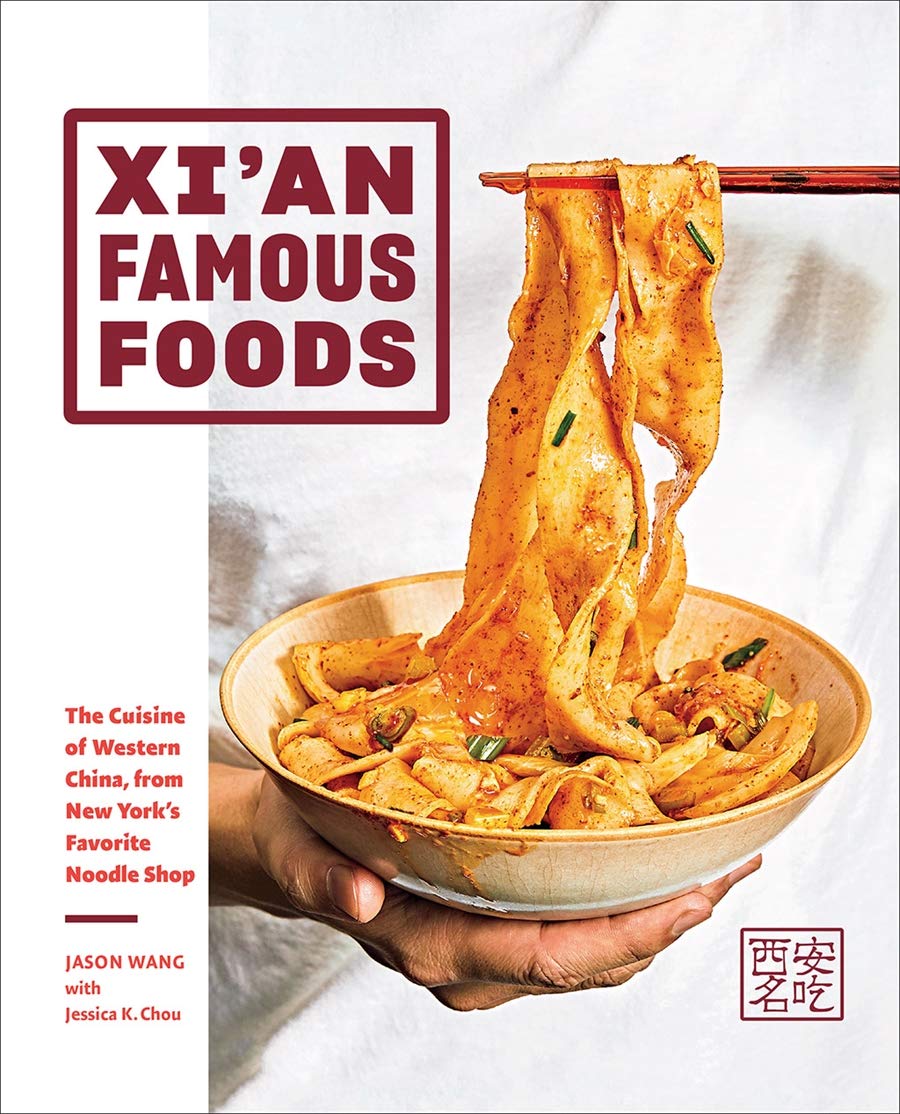 Since its humble opening in 2005, Xi’an Famous Foods has expanded from one stall in Flushing to 14 locations in Manhattan, Brooklyn, and Queens. CEO Jason Wang divulges the untold story of how this empire came to be, alongside the never-before-published recipes that helped create this New York City icon. From heavenly ribbons of liang pi doused in a bright vinegar sauce to ﬂatbread ﬁlled with caramelized pork to cumin lamb over hand-pulled Biang Biang noodles, this cookbook helps home cooks make the dishes that fans of Xi’an Famous Foods line up for while also exploring the vibrant cuisine and culture of Xi’an.

Washington Wine and Food: A Cookbook

The Food of Sichuan 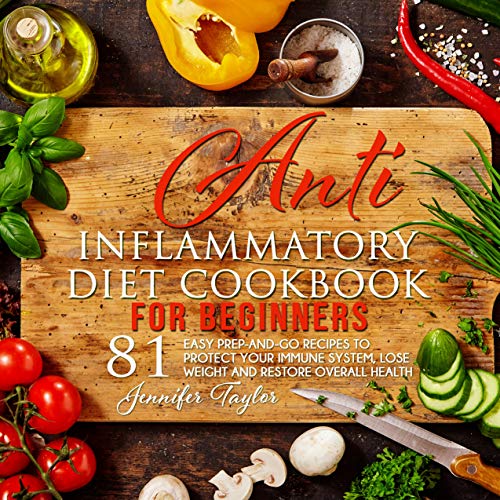 Fix It with Food: More Than 125 Recipes to Address Autoimmune Issues and Inflammation: A Cookbook

Food: What the Heck Should I Cook?: More than 100 Delicious Recipes–Pegan, Vegan, Paleo, Gluten-free, Dairy-free, and More–For Lifelong Health

The Anunnaki Connection: Sumerian Gods, Alien DNA, and the Fate of Humanity...