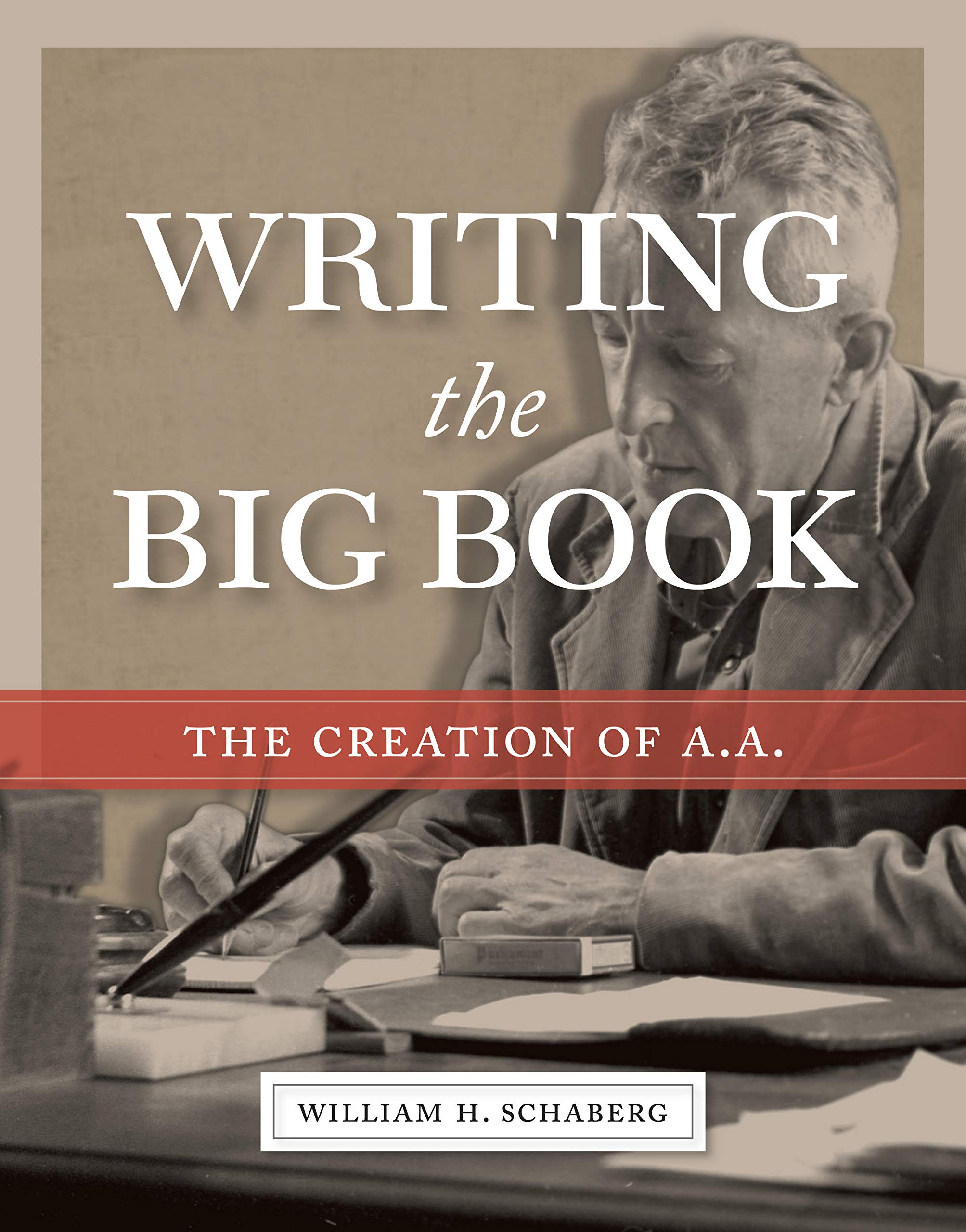 The definitive history of writing and producing the”Big Book” of Alcoholics Anonymous, told through extensive access to the group’s archives.

Alcoholics Anonymous is arguably the most significant self-help book published in the twentieth century. Released in 1939, the “Big Book,” as it’s commonly known, has sold an estimated 37 million copies, been translated into seventy languages, and spawned numerous recovery communities around the world while remaining a vibrant plan for recovery from addiction in all its forms for millions of people. While there are many books about A.A. history, most rely on anecdotal stories told well after the fact by Bill Wilson and other early members―accounts that have proved to be woefully inaccurate at times. Writing the Big Book brings exhaustive research, academic discipline, and informed insight to the subject not seen since Ernest Kurtz’s Not-God, published forty years ago.

Focusing primarily on the eighteen months from October 1937, when a book was first proposed, and April 1939 when Alcoholics Anonymous was published, Schaberg’s history is based on eleven years of research into the wealth of 1930s documents currently preserved in several A.A. archives. Woven together into an exciting narrative, these real-time documents tell an almost week-by-week story of how the book was created, providing more than a few unexpected turns and surprising departures from the hallowed stories that have been so widely circulated about early A.A. history.

Fast-paced, engaging, and contrary, Writing the Big Book presents a vivid picture of how early A.A. operated and grew and reveals many previously unreported details about the colorful cast of characters who were responsible for making that group so successful.

I’ve been sober and active for 52 years. Read all the written material on history/beginnings of AA…read ‘em all. I’ve met and talked to Marty Mann and Clarence Snyder, Sue Windows etc. The new book Writing the Big Book is far and away the best ever. Besides the documented information, Schaberg’s writing style is as good as it gets…no ego…no boring opinions…just plain nifty writing style. Love the book…can’t put it down. Does away with all the “an old-timer told me” B.S. Thank you so much for your gift to we AA history lovers.

Reveals unreported details about the founding of A.A. and debunks myths about its founders

The definitive book on the origin of A.A.

How to Read Literature Like a Professor: For Kids

Honey on the Page: A Treasury of Yiddish Children’s Literature

Never Wake A Witch – An Entertaining Picture Book for Kids Ages 3-5 years and above: A fun picture book for preschoolers and kids from ages 3-5 and above.
0 0 vote
Article Rating
Subscribe
Login
0 Comments
Inline Feedbacks
View all comments