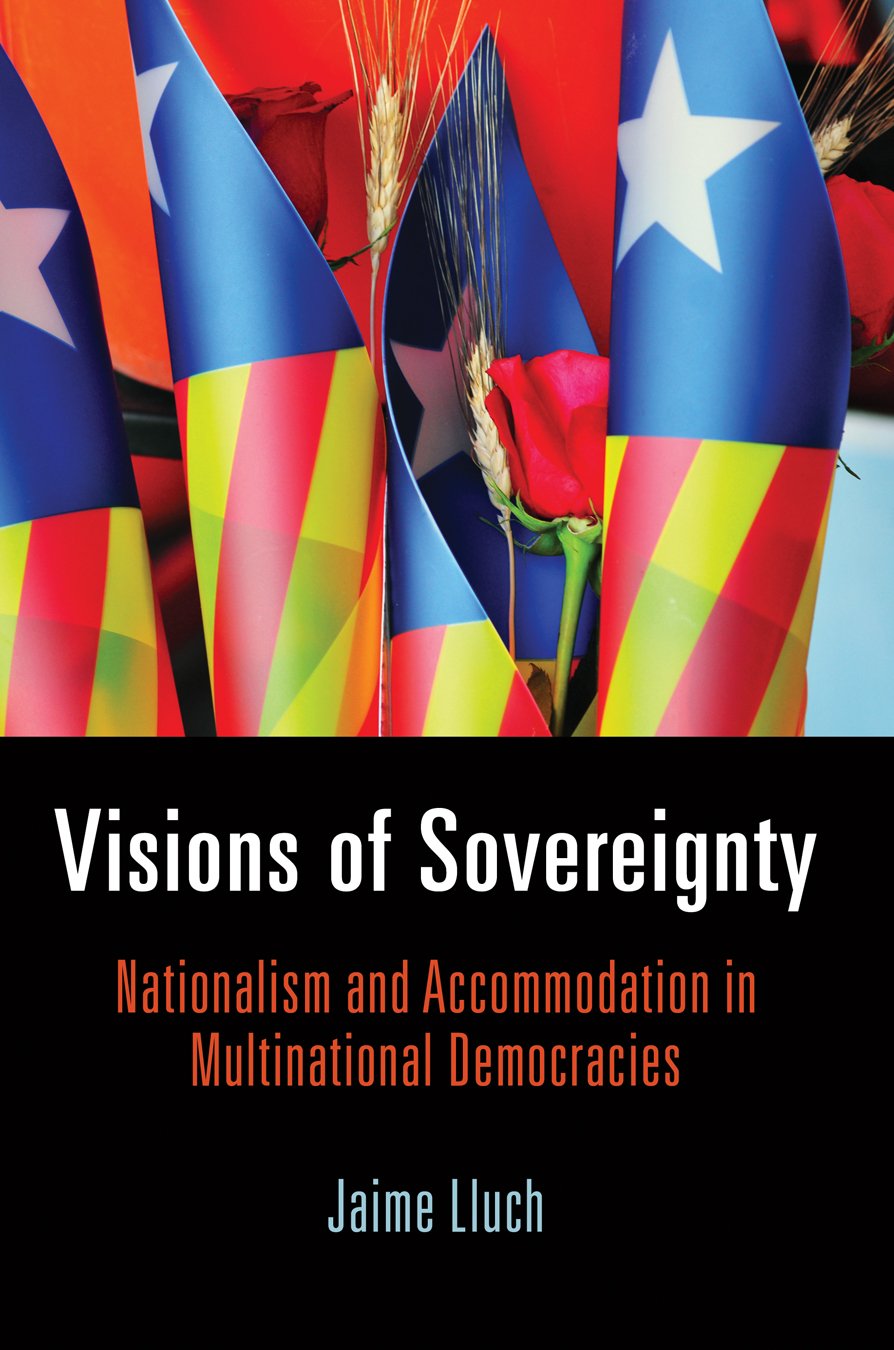 Visions of Sovereignty: Nationalism and Accommodation in Multinational Democracies (National and Ethnic Conflict in the 21st Century)

Nested Nationalism: Making and Unmaking Nations in the Soviet Caucasus

Paradoxes of Hawaiian Sovereignty: Land, Sex, and the Colonial Politics of State Nationalism

What They Don’t Teach You at Harvard Business School: Notes from a Street-smart...