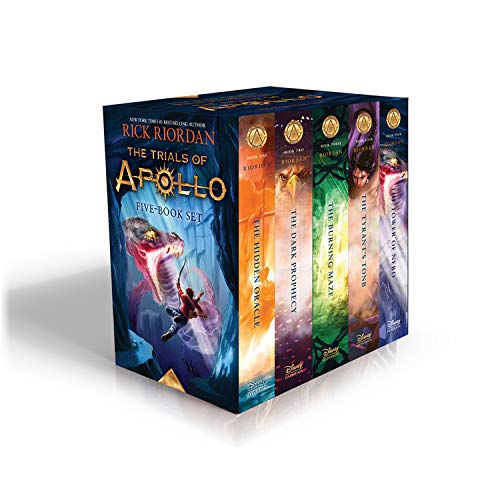 All five books in the Trials of Apollo series in a hardcover boxed set of heroic proportions.
Favorite Greek and Roman demigods return in a five-book adventure quest with a fresh twist: they’re helping Apollo regain his immortal status.
“A clash of mythic intrigues and centuries of pop culture to thrill die-hard and new fans alike.”–Kirkus Reviews
From The Hidden Oracle to the long awaited The Tower of Nero, this collection will thrill loyal readers and be a go-to gift for new fans of the bestselling series. 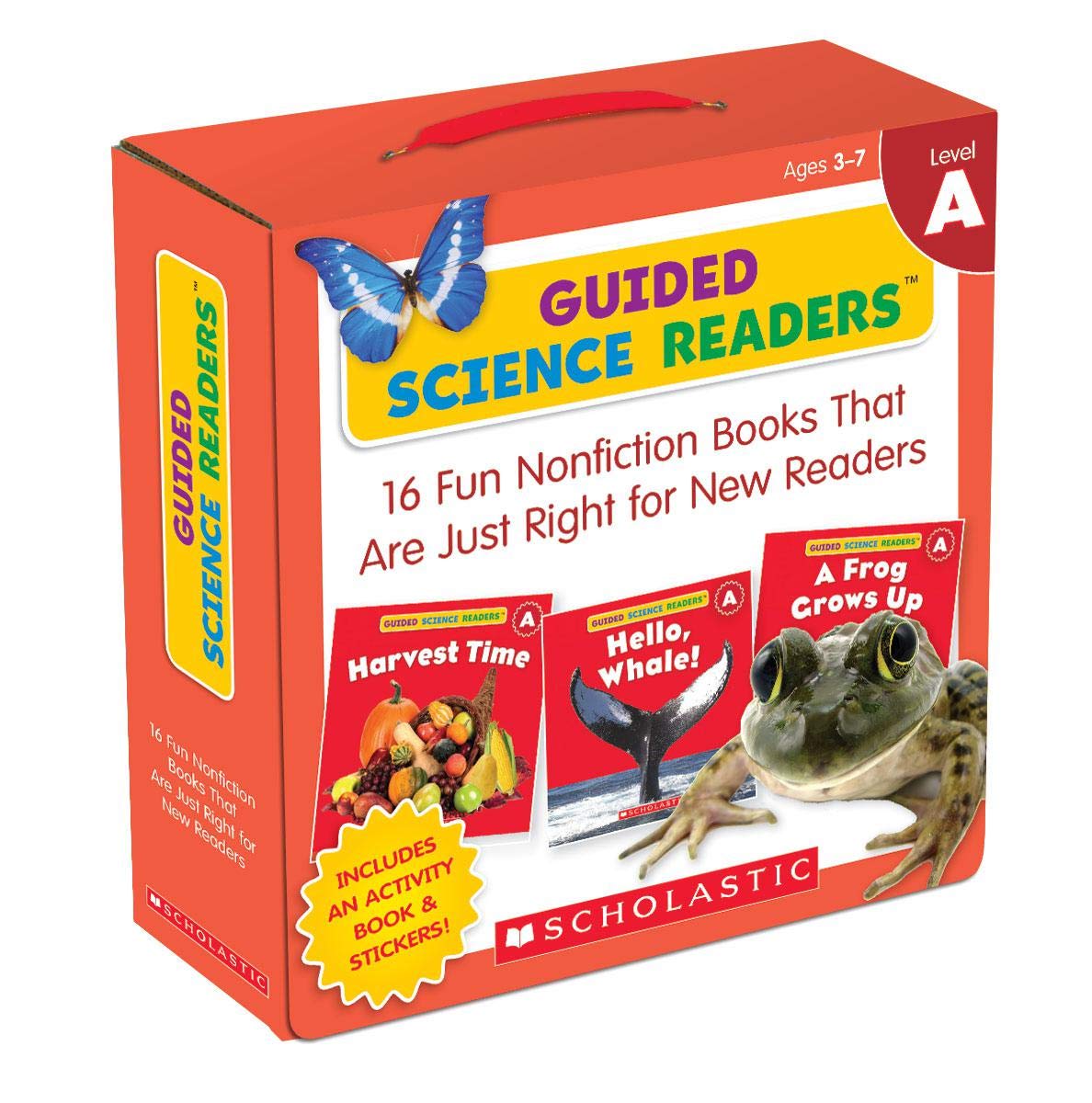 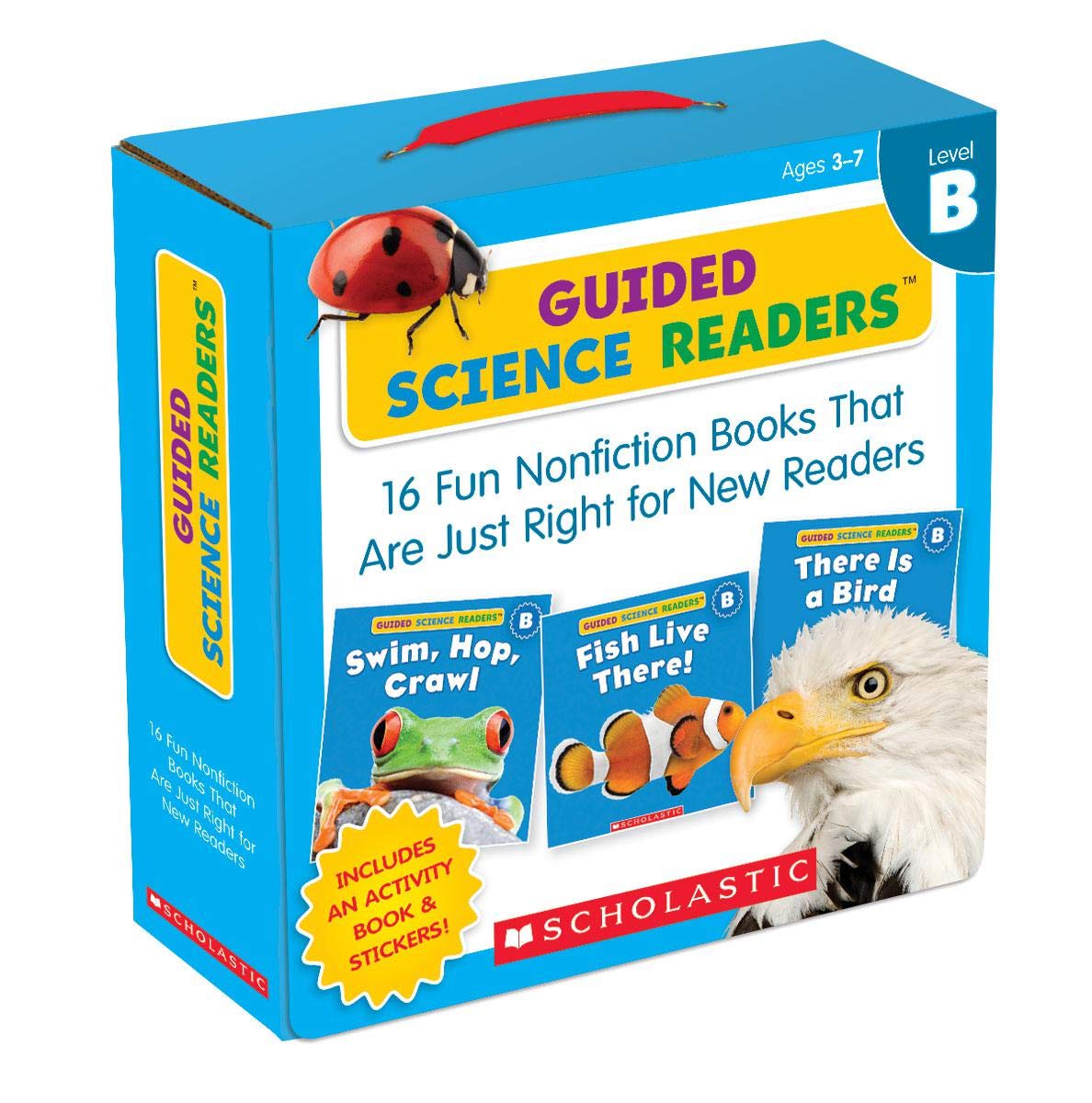 I Don’t Want To Sleep – A Lovely bedtime story for little boys and girls to fight their fear of the dark!: A Children’s Picture Preschool Book for Kids Ages 3-5 years and above

The Girl in the Picture