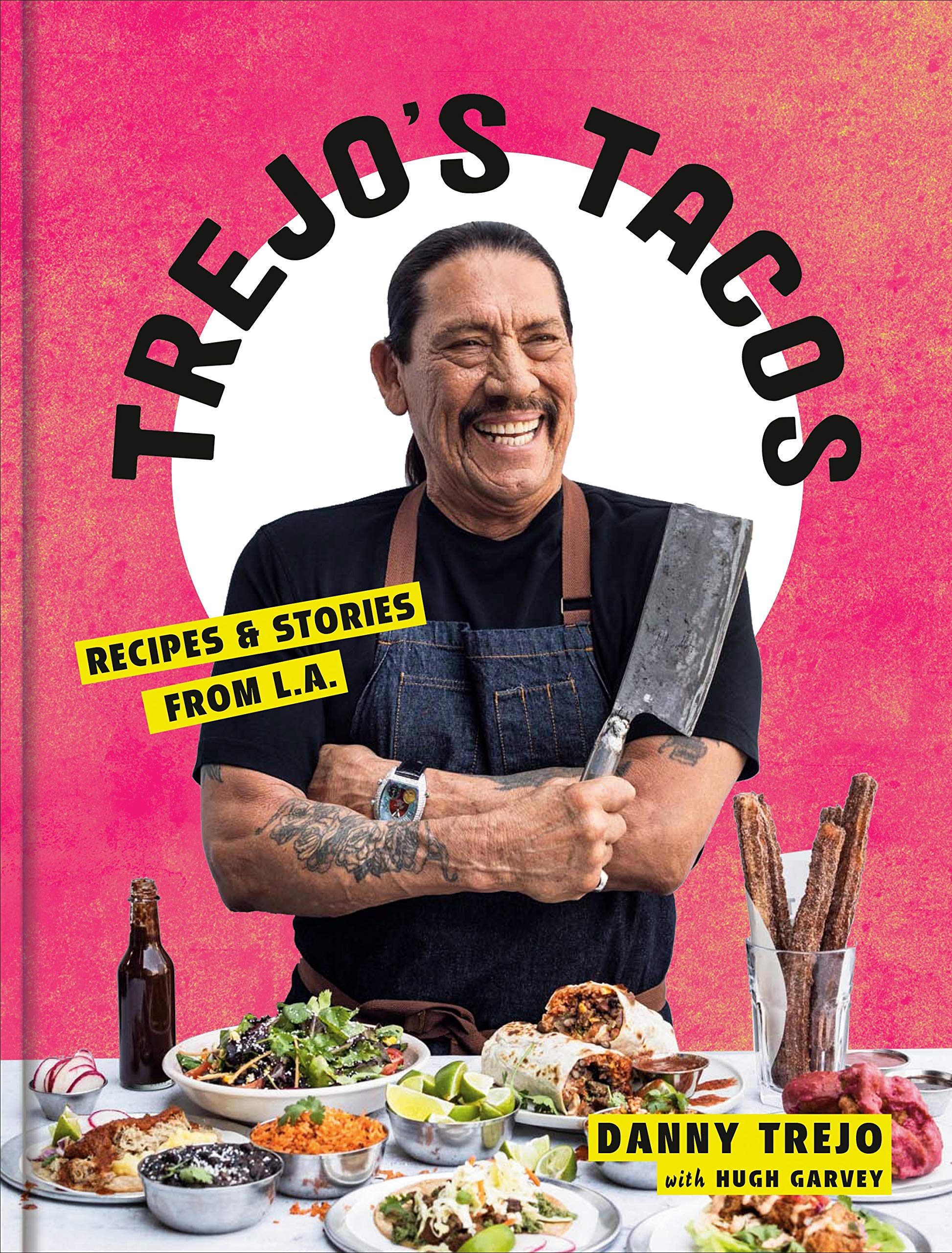 Long before he was a Hollywood star, Danny Trejo used to joke with his mom that they should open a restaurant. A few arrests, a couple boxing championships, and more than 300 movies later, Hollywood’s favorite bad guy did just that with Trejo’s Tacos. His unexpected journey from ex-con to actor to Narcotics Anonymous/Alcoholics Anonymous counselor to successful restaurateur is a true rags-to-riches story.

Now, in Trejo’s Tacos, Trejo not only shares 75 recipes for cantina favorites like succulent carnitas, vegan cauliflower tacos, and pillowy-sweet cinnamon-sugar lowrider donuts, but offers insights into his life and pays respect to his hometown, his roots, and all of the colorful characters who helped him along the way, creating a delicious tribute to L.A. and the city’s vibrant Latino culture.

Old World Italian: Recipes and Secrets from Our Travels in Italy: A Cookbook 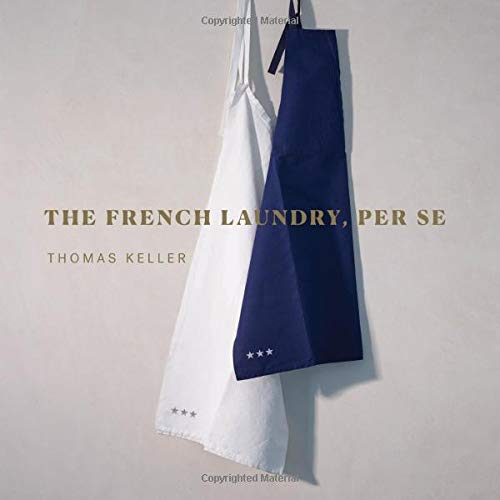 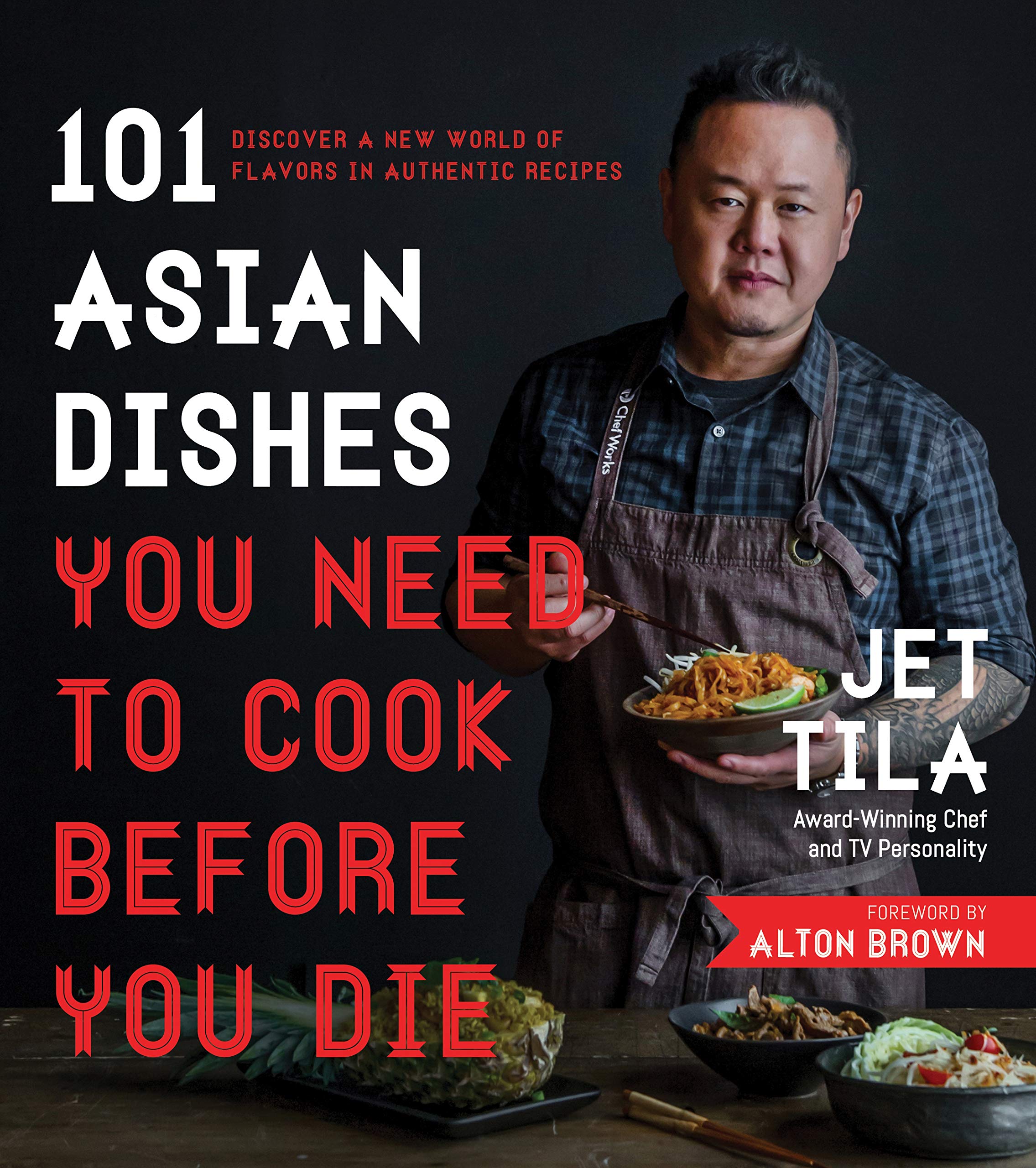 101 Asian Dishes You Need to Cook Before You Die: Discover a New World of Flavors in Authentic Recipes

Cravings: Recipes for All the Food You Want to Eat: A Cookbook

Magnolia Table, Volume 2: A Collection of Recipes for Gathering

Just Feed Me: Simply Delicious Recipes from My Heart to Your Plate 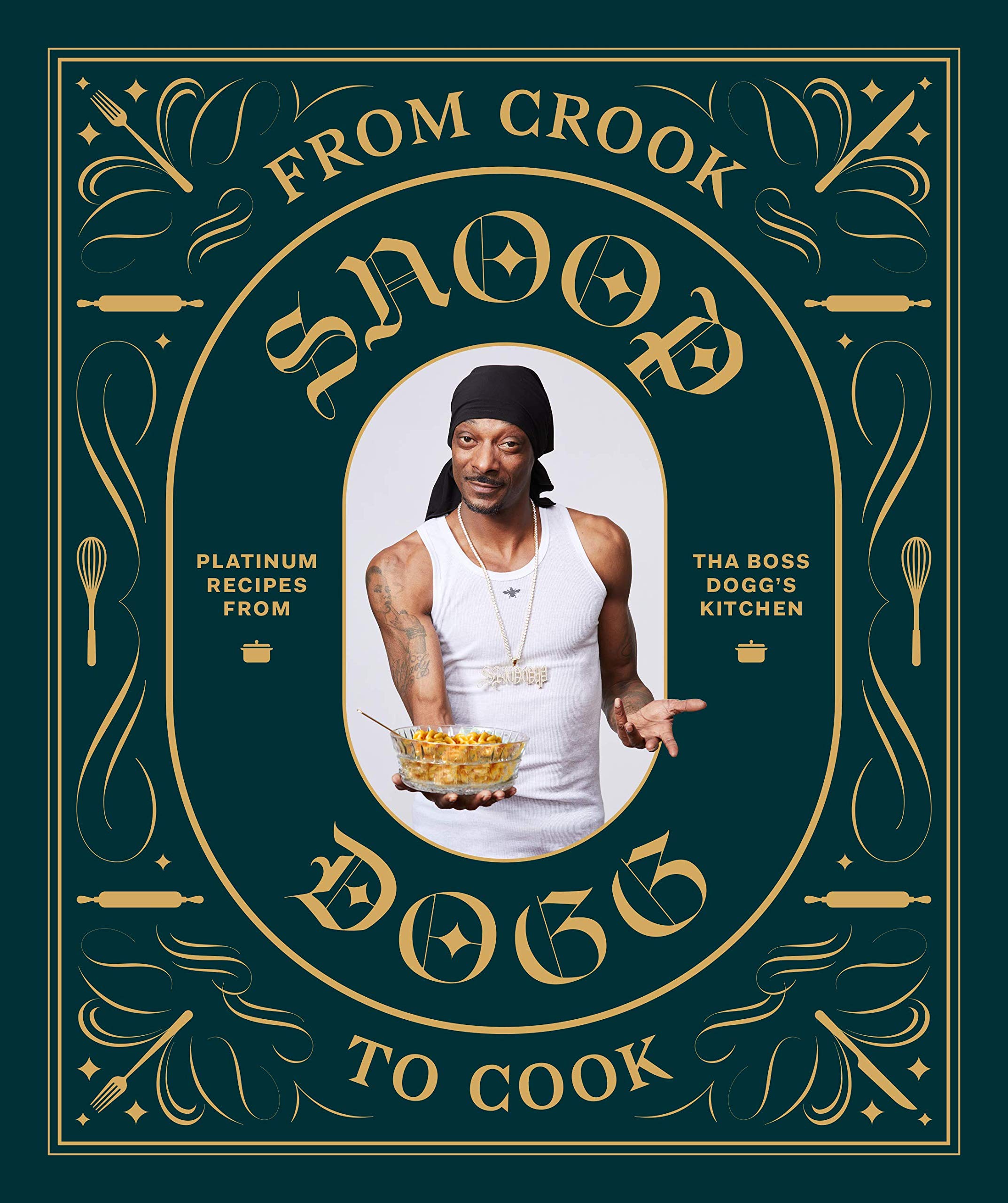