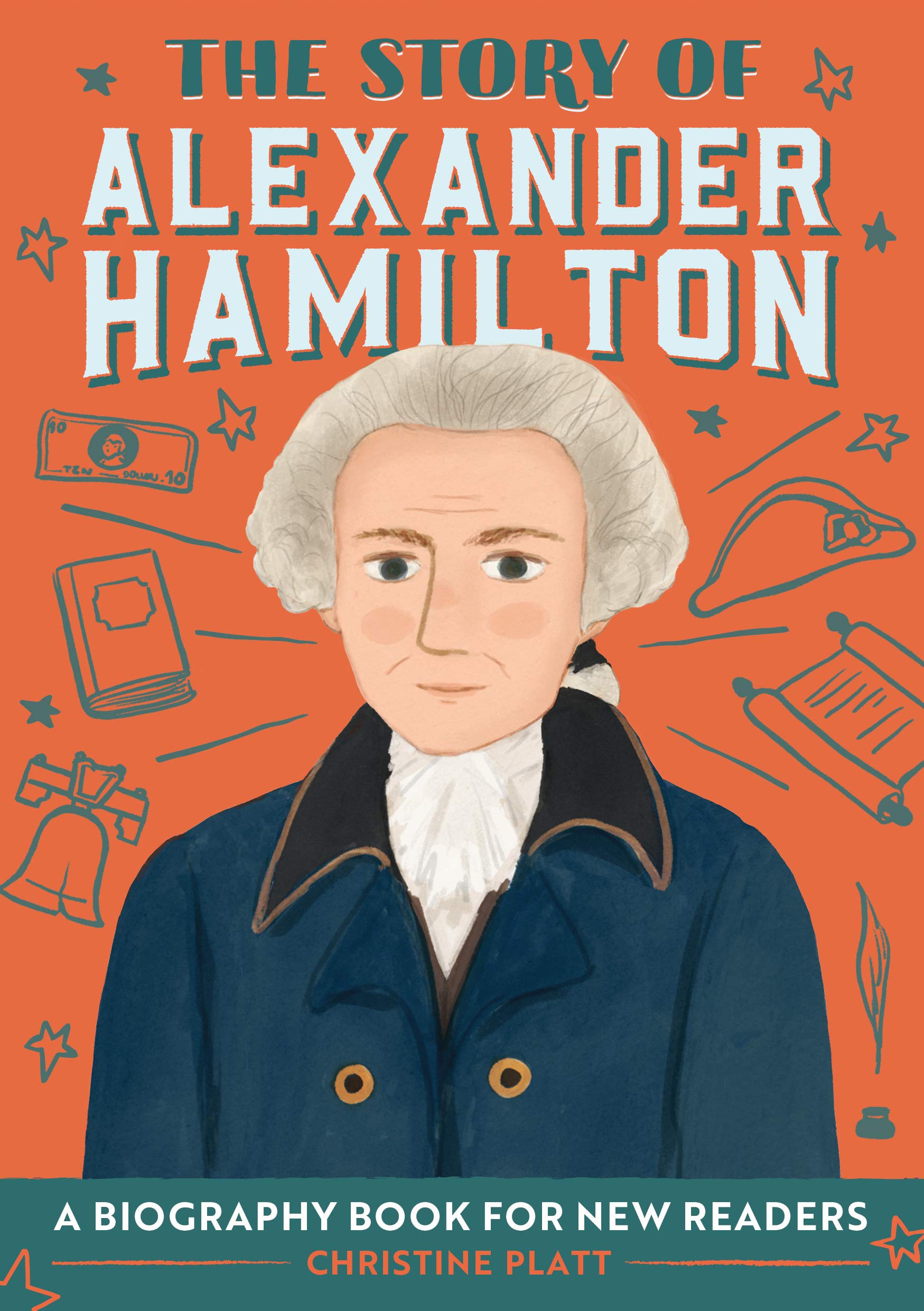 Discover the life of Alexander Hamilton―a story about working hard, blazing trails, and fighting for freedom

Alexander Hamilton became one of the most important Founding Fathers in American history. He helped win the Revolutionary War against England and invented our nation’s first banking system. Before that, he was a playful kid who loved to write and believed in hard work. Born on a Caribbean island, Alexander overcame many hardships to come to America and earn a name for himself.

Explore how Alexander Hamilton went from being a young immigrant boy with strong values to a celebrated American leader and icon.

How will Alexander Hamilton’s remarkable story inspire you?

Look into the life of Alexander:

Alexander believed he was born to lead

Though Alexander grew up on a small island in difficult conditions, he knew he would do great things. He loved writing and learning as much as he could. In 1773, Alexander arrived in New York City to go to King’s College, where he became known as a gifted speaker and writer. His writings and public speeches about the American revolt against England made many people want to help America gain independence.

He became an advisor to George Washington

Senior officers in the American army saw that people listened to Alexander. Because of this, several officers wanted him to be their personal assistant. One very important person was also watching Alexander: General George Washington, who asked Alexander to advise him. It was such a great opportunity that Alexander agreed to it. Together, they helped win the American Revolution.

Alexander earned his role as a Founding Father

Alexander was chosen to be part of the new government of the now independent nation. New York City was the first capital of the United States. There, George Washington became the nation’s first president on April 30, 1789. Alexander was asked to be secretary of the treasury, whose job it was to set up America’s money systems. The rest was history!

America wouldn’t be the same today without Alexander

From the work he did during the Revolutionary War to setting up the nation’s first bank and currency, Alexander helped make America the strong country it is today. He dedicated his life to leading and fighting for what he believed in.

Other inspiring chapter books in The Story of… biography series for new readers include:

Explore how Ruth became one of the first female Supreme Court judges.

Discover how Frida made the world a more colorful place.

Take a historic stroll through the life of Honest Abe.

Learn how Harriet used the Underground Railroad to achieve freedom.

Get the Who, What, Where, When, Why, and How of George’s life.

Big Thinkers and Big Ideas: An Introduction to Eastern and Western Philosophy for Kids 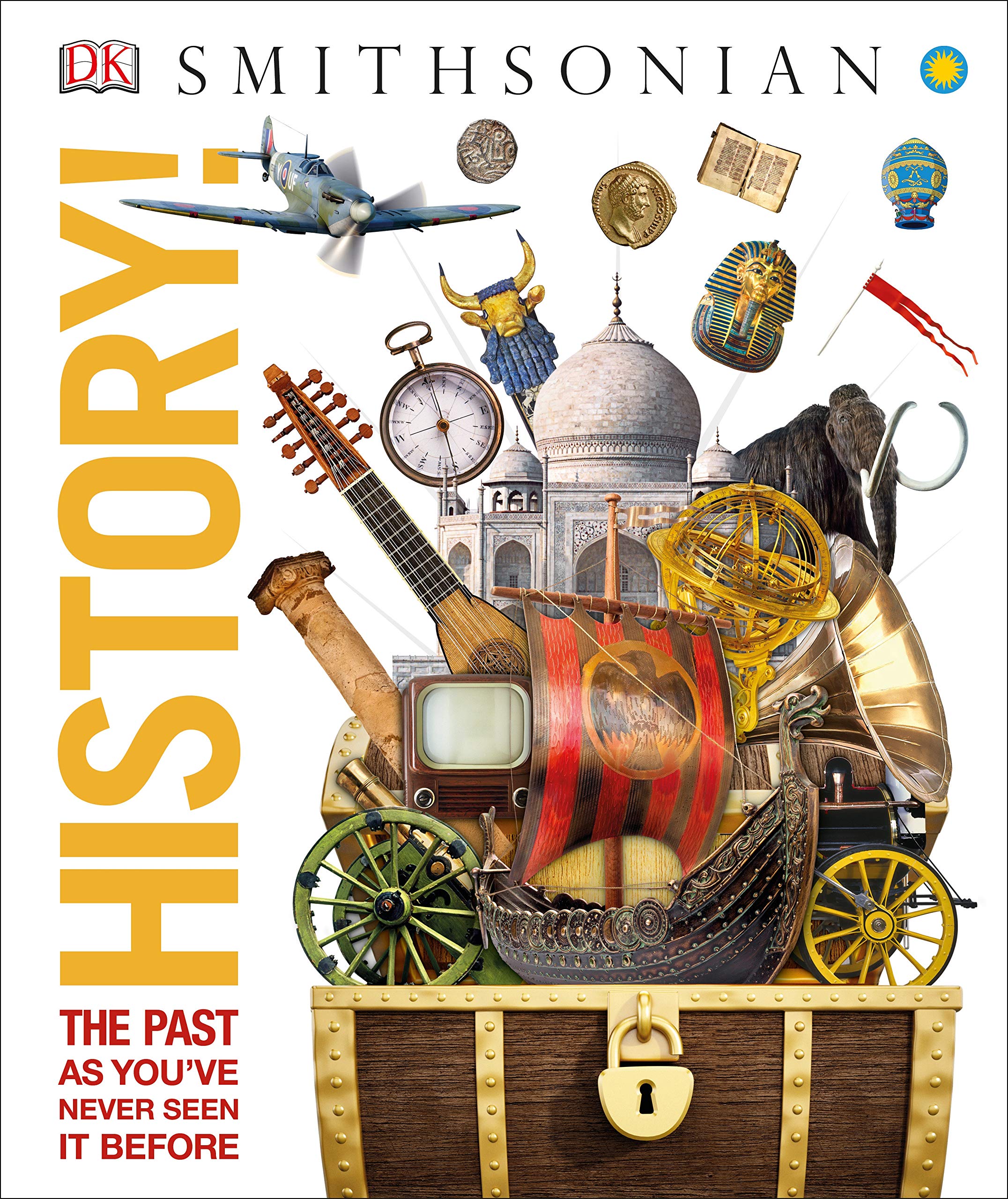 History!: The Past as You’ve Never Seen it Before (Knowledge Encyclopedias)

Britannica All New Kids’ Encyclopedia: What We Know & What We Don’t 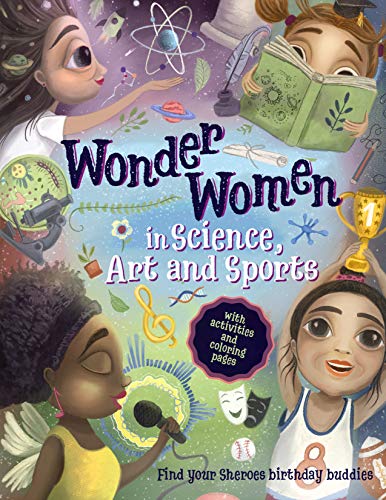 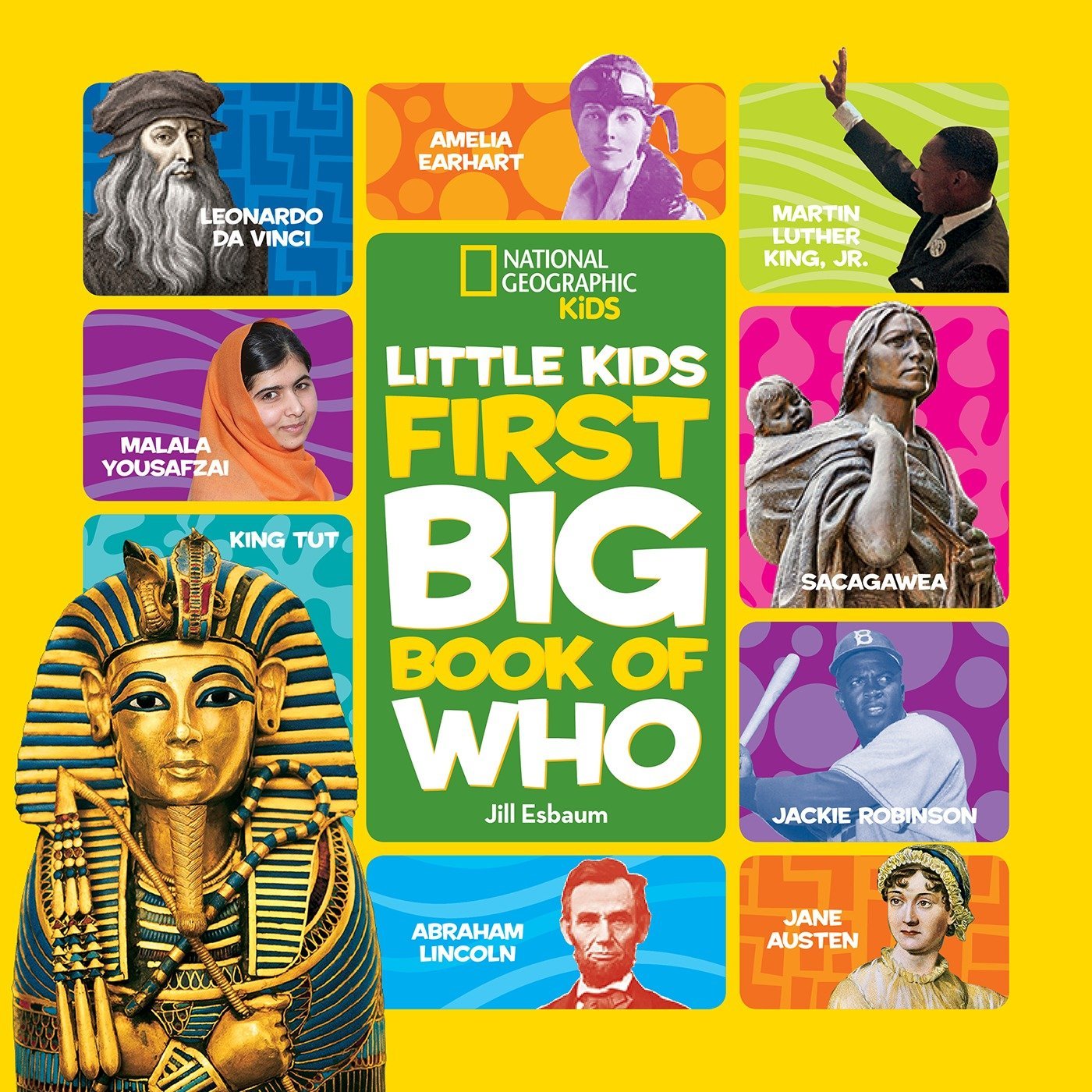 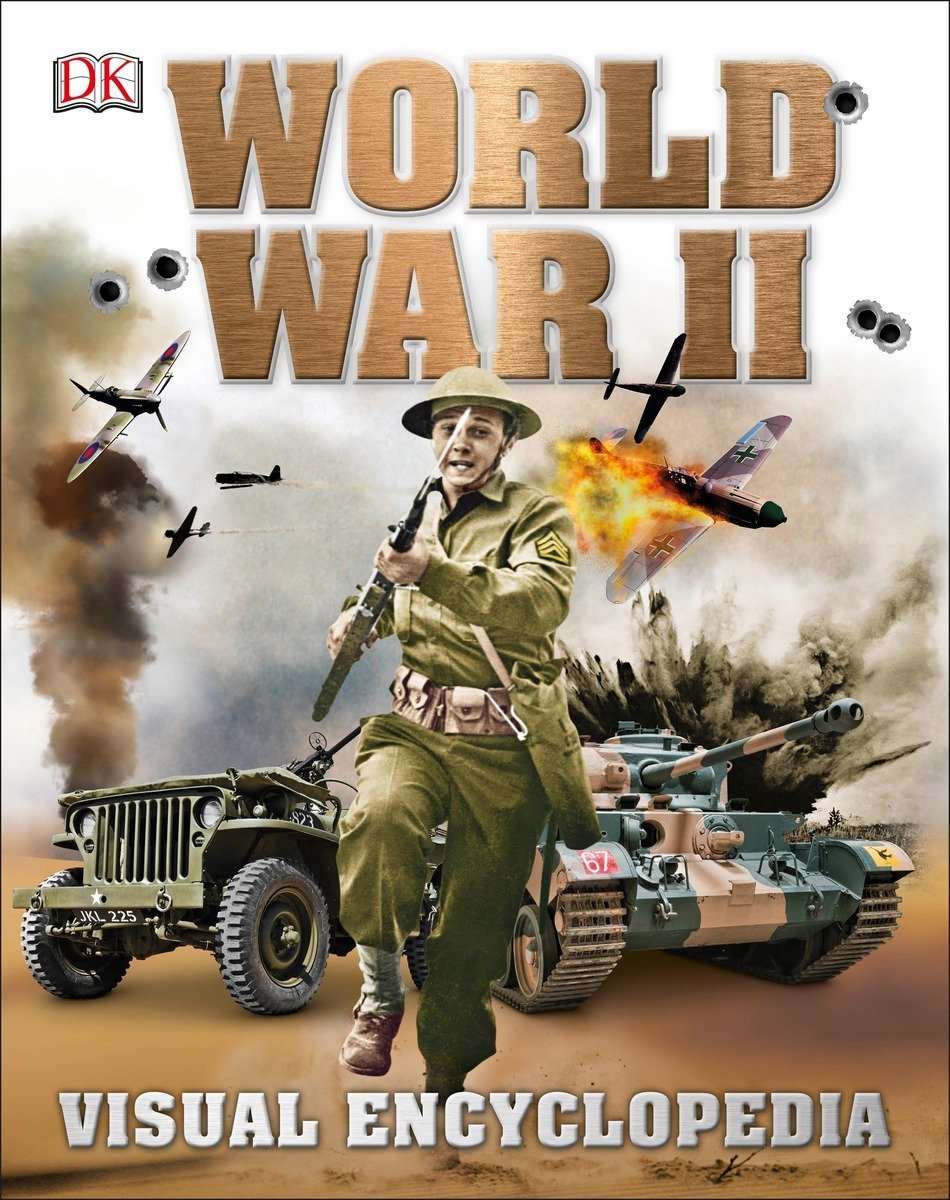