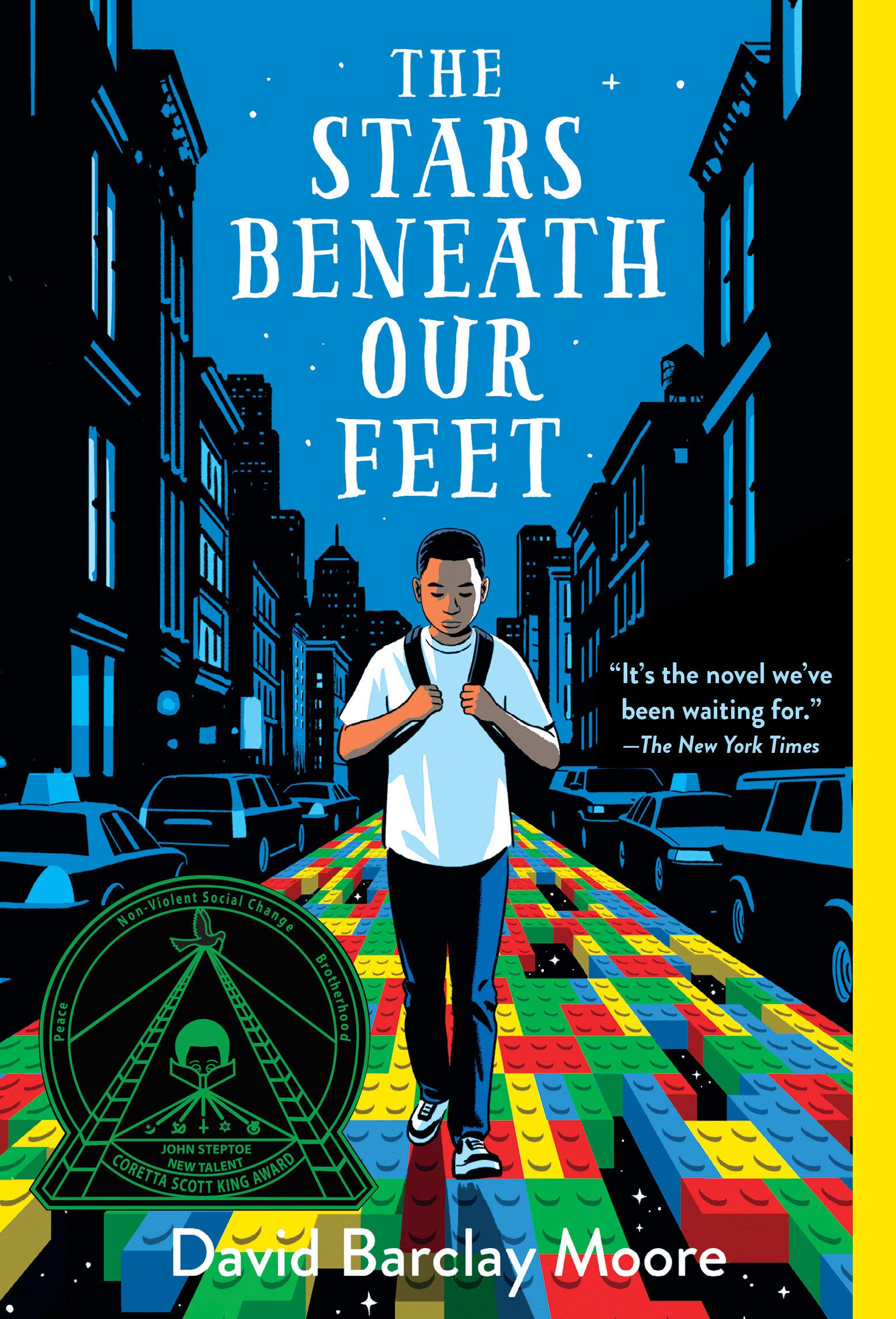 “The right story at the right time. . . . It’s not just a narrative; it’s an experience. It’s the novel we’ve been waiting for.” —The New York Times

A boy tries to steer a safe path through the projects in Harlem in the wake of his brother’s death in this outstanding debut novel that celebrates community and creativity.


It’s Christmas Eve in Harlem, but twelve-year-old Lolly Rachpaul and his mom aren’t celebrating. They’re still reeling from his older brother’s death in a gang-related shooting just a few months earlier. Then Lolly’s mother’s girlfriend brings him a gift that will change everything: two enormous bags filled with Legos. Lolly’s always loved Legos, and he prides himself on following the kit instructions exactly. Now, faced with a pile of building blocks and no instructions, Lolly must find his own way forward.

His path isn’t clear—and the pressure to join a “crew,” as his brother did, is always there. When Lolly and his friend are beaten up and robbed, joining a crew almost seems like the safe choice. But building a fantastical Lego city at the community center provides Lolly with an escape—and an unexpected bridge back to the world.

David Barclay Moore paints a powerful portrait of a boy teetering on the edge—of adolescence, of grief, of violence—and shows how Lolly’s inventive spirit helps him build a life with firm foundations and open doors.

“A fast and furious read in which we meet some amazing people, people that stay with us. David Barclay Moore is an exciting new voice. We definitely haven’t heard the last of his brilliance.” —Jacqueline Woodson, Newbery Honor and National Book Award–winning of Brown Girl Dreaming

“The Stars Beneath Our Feet is about the weight of the world on the back of a child, and the creative tools necessary to alleviate that pressure. I found myself rooting for Lolly, and you will too.” —Jason Reynolds, Coretta Scott King Honor Award Winner for As Brave As You

The Stars Beneath Our Feet

The Fault in Our Stars

Just As You Are: A Teen’s Guide to Self-Acceptance and Lasting Self-Esteem (The Instant Help Solutions Series)