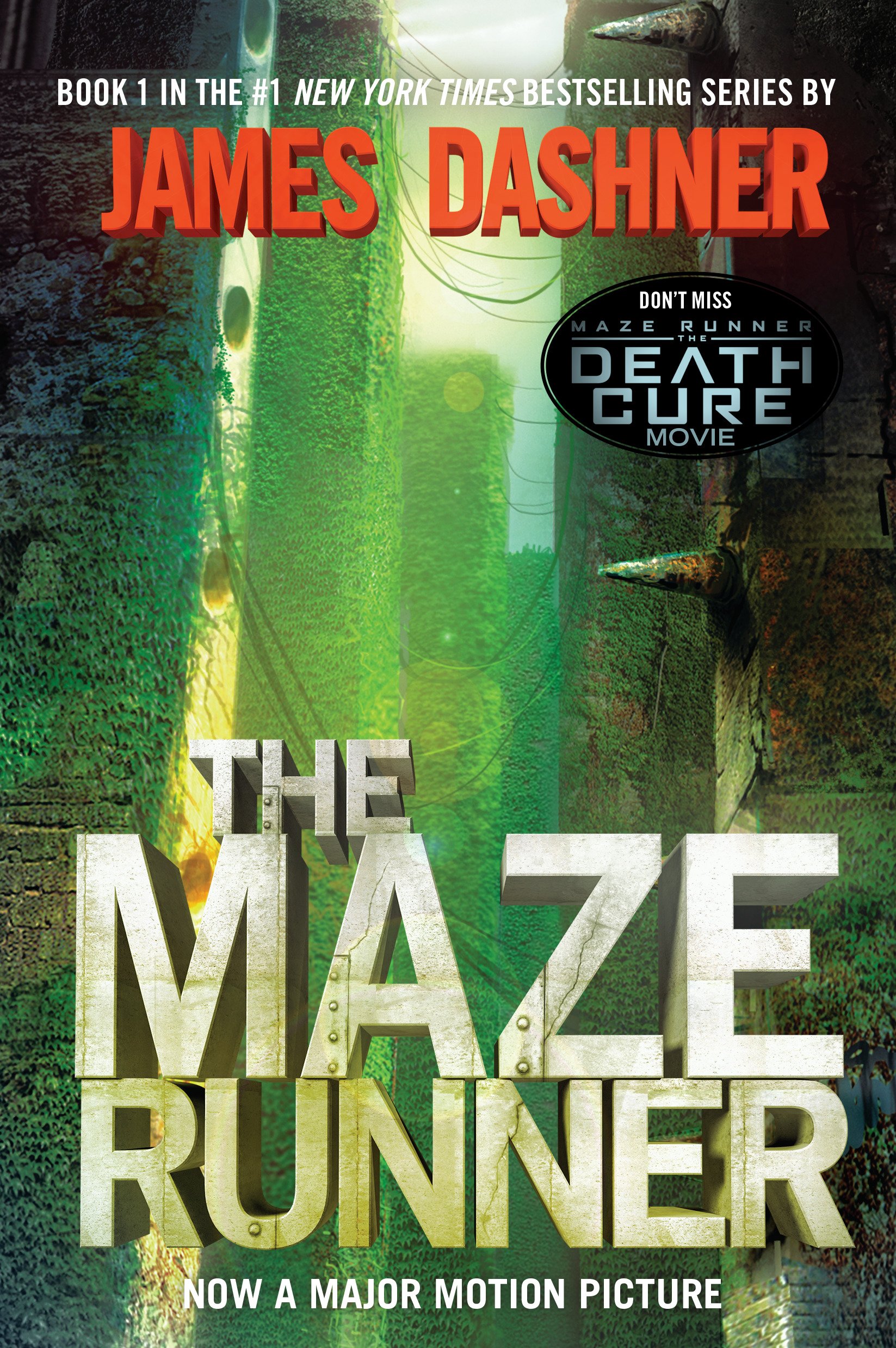 Book one in the blockbuster Maze Runner series that spawned a movie franchise and ushered in a worldwide phenomenon! And don’t miss The Fever Code, the highly-anticipated series conclusion that finally reveals the story of how the maze was built!

When Thomas wakes up in the lift, the only thing he can remember is his name. He’s surrounded by strangers—boys whose memories are also gone.
Outside the towering stone walls that surround them is a limitless, ever-changing maze. It’s the only way out—and no one’s ever made it through alive.
Then a girl arrives. The first girl ever. And the message she delivers is terrifying: Remember. Survive. Run.

“[A] mysterious survival saga that passionate fans describe as a fusion of Lord of the Flies, The Hunger Games, and Lost.” —EW

“James Dashner’s illuminating prequel [The Kill Order] will thrill fans of this Maze Runner [series] and prove just as exciting for readers new to the series.” —Shelf Awareness, Starred

“Take a deep breath before you start any James Dashner book.” —Deseret News

Chicken Soup for the Teenage Soul: Stories of Life, Love and Learning