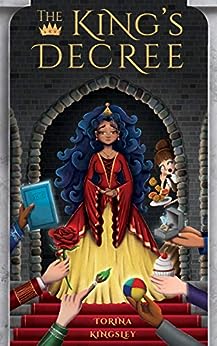 A sixteen-year-old princess with depression wonders if anyone else understands how it feels to feel nothing.

The teenage princess’s dark days are brightened by an unlikely friendship in this spin on an old Russian folktale.

When Princess Devina turned fifteen, she struggled to get out of bed each day. Things that used to bring her joy—playing, laughing, dancing, painting—suddenly didn’t. It was as if all her emotions had disappeared, leaving her with a terrible emptiness—and sadness—inside. Her father, the king, vows to help his daughter by issuing a decree for her sixteenth birthday celebration: anyone in the kingdom who is able to make Devina smile will win her hand in marriage. So begins the middle-grade story The King’s Decree, a modern-day spin on the Russian folktale, The Princess Who Never Laughed, masterfully told by author Torina Kingsley.

Princess Devina stays in bed all day, curtains drawn in her dark room, so she knows neither if it’s day or night, not that it matters to her; the only emotion she knows is indifference. As she lays and stares at the beautiful tapestry on her ceiling, she thinks to herself that nothing in it— not the prancing unicorns, or dancing satyrs, or colorful fields of flowers—is new to her. And she determines that’s how life feels to her: like she has seen it all already and has tired of it. She wonders if anyone else feels this way and if anyone else understands how it feels to feel…nothing.

In the kingdom’s peasant village, lives yet a different teenage girl, Yasmin, who loves her humble surroundings and the people in it. Yasmin’s father has become too old to continue working in the fields and needs her help: he has asked Yasmin to take a job working in the kitchens of the castle. An unlikely encounter with the princess sparks a bond between the girls that runs deeper than friendship. Over a period of weeks, Yasmin spends time with the princess, just listening or providing quiet companionship. Often this is just what Devina needs: someone who simply understands her and helps her to feel less alone—someone she deeply loves.

When tragedy strikes and Devina’s mother passes away, the princess is plunged further into despair and depression. She finds herself running to the person who makes her feel whole, who doesn’t judge her, who accepts her:

“And my heart, as heavy as it was—as heavy as it still is—felt buoyed by Yasmin’s friendship, by her love. Just knowing that she wants to be by my side makes me want to keep standing.”

Author Torina Kingsley expertly weaves a tale that relays the heartbreaking struggle that many teens face today, but that is often left undiscussed: teenage depression. The King’s Decree is a courageous story about depression and love that shines a light on the importance of acknowledging this prevalent illness and supporting the people we care about who are living with it. 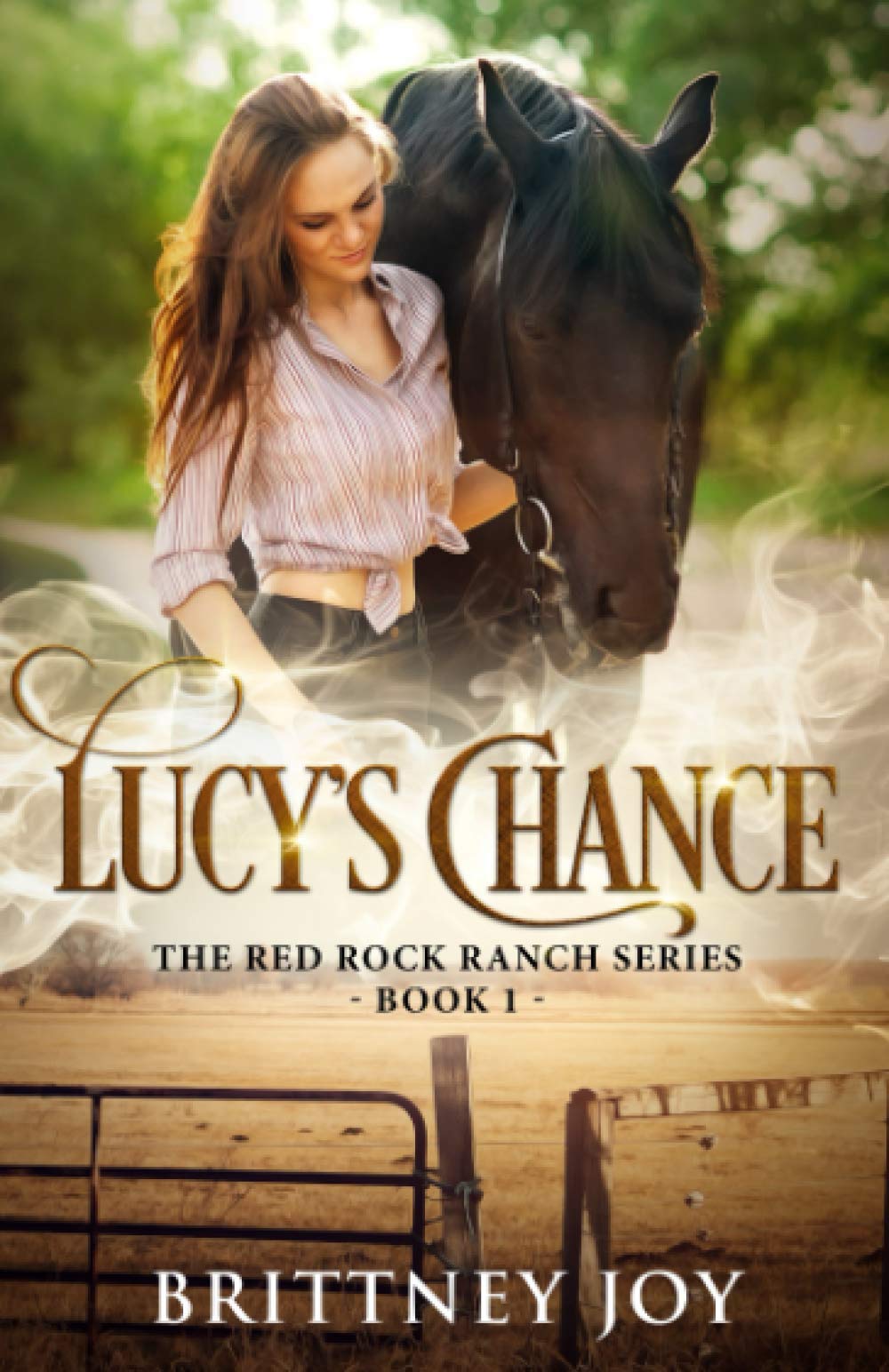 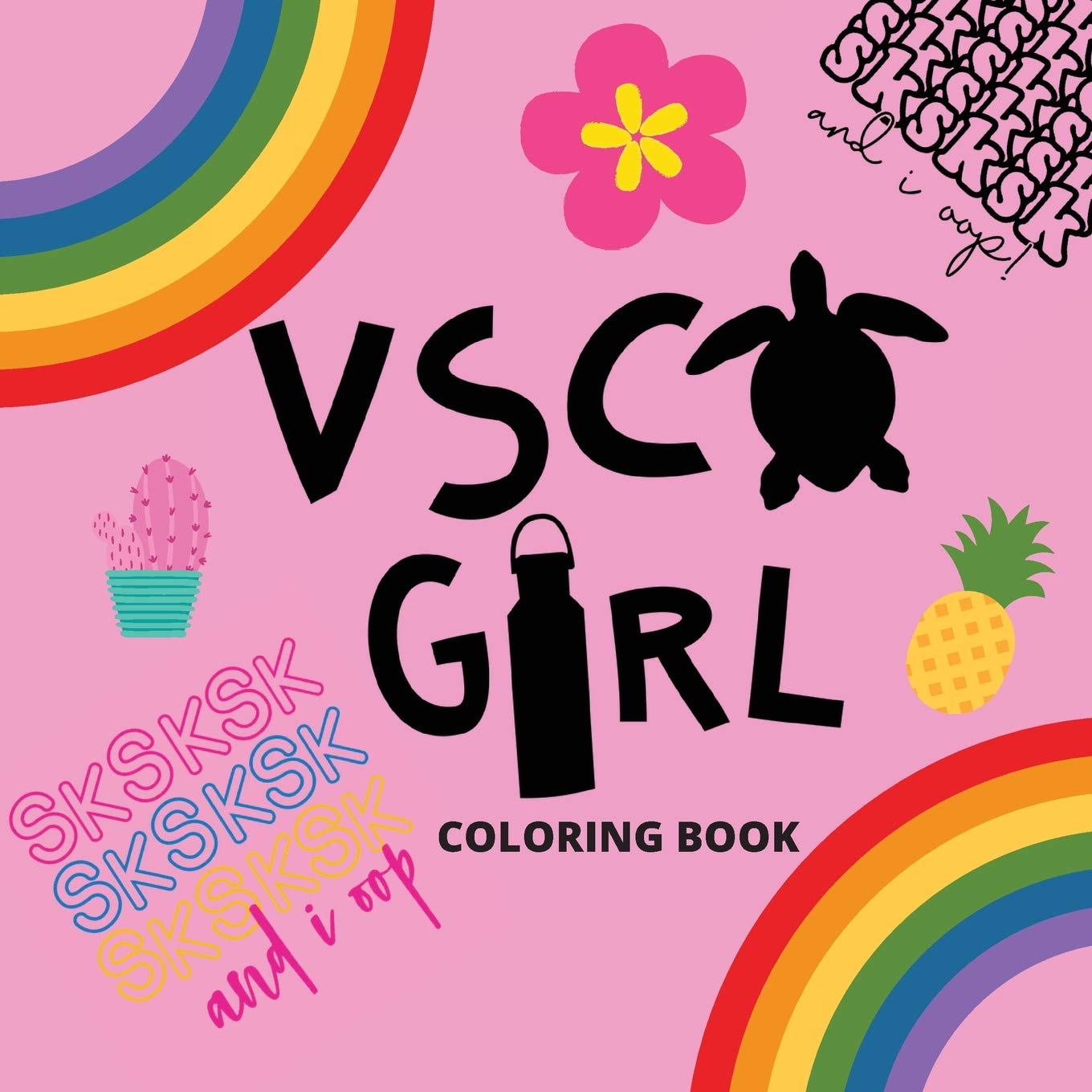 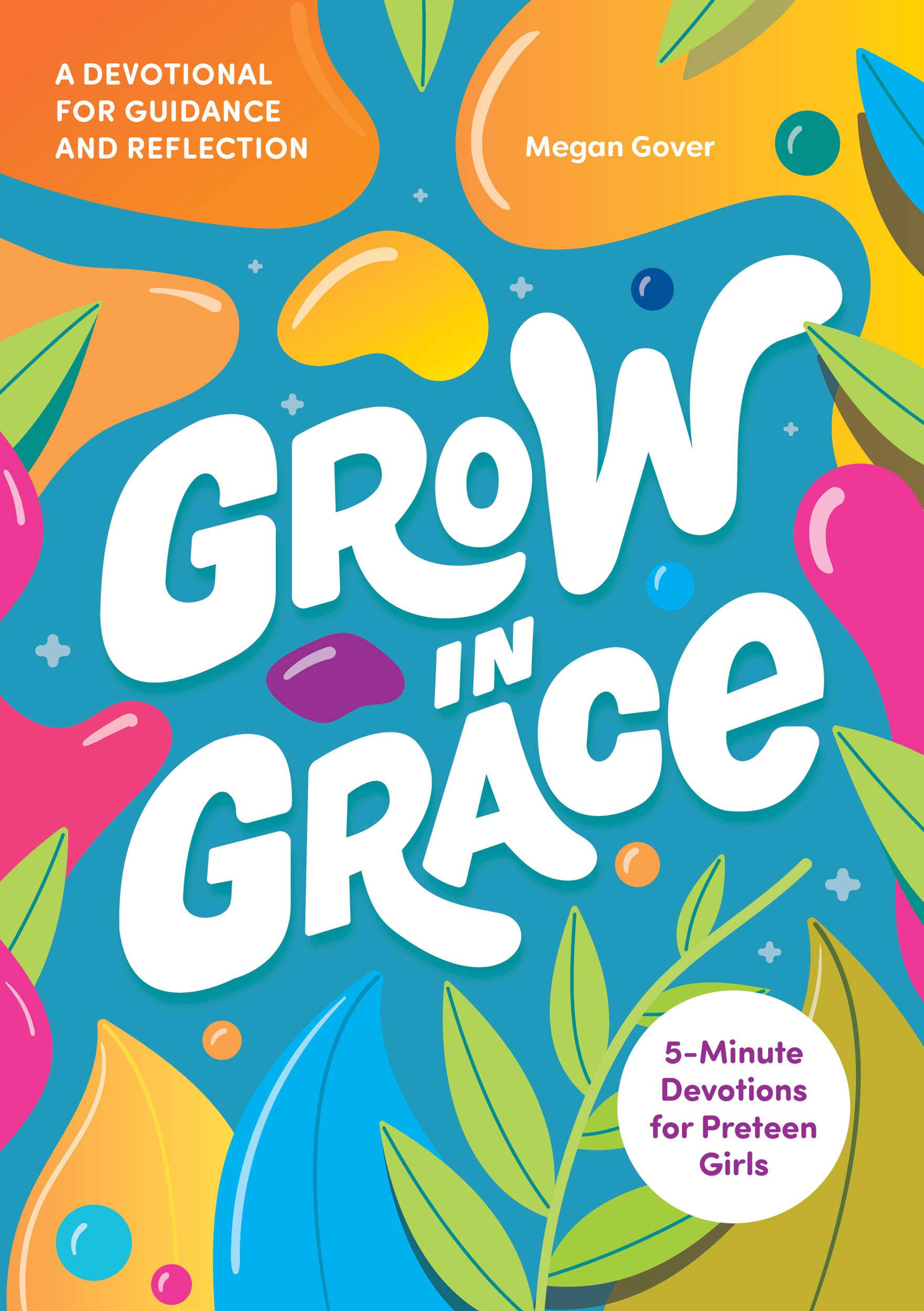 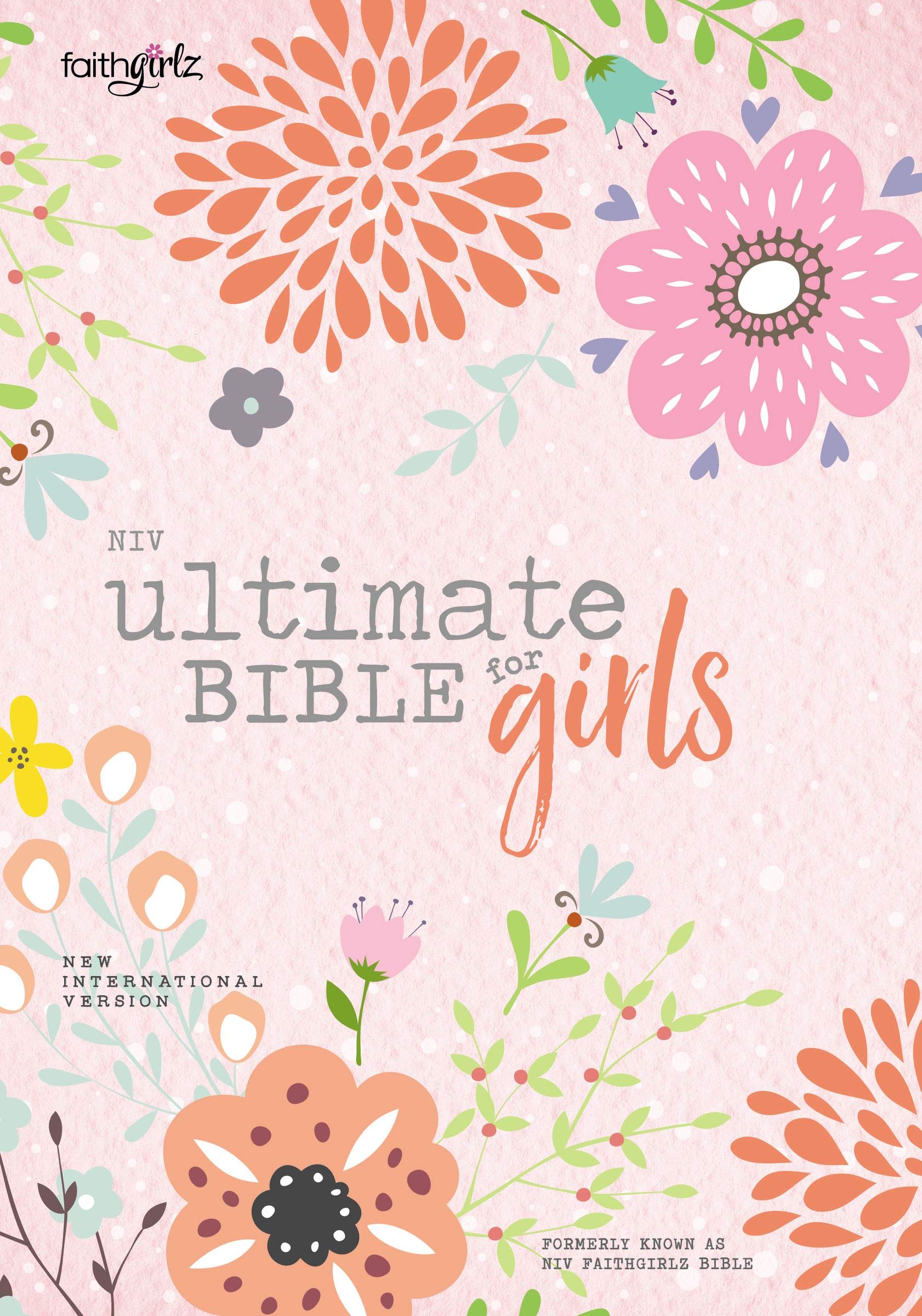 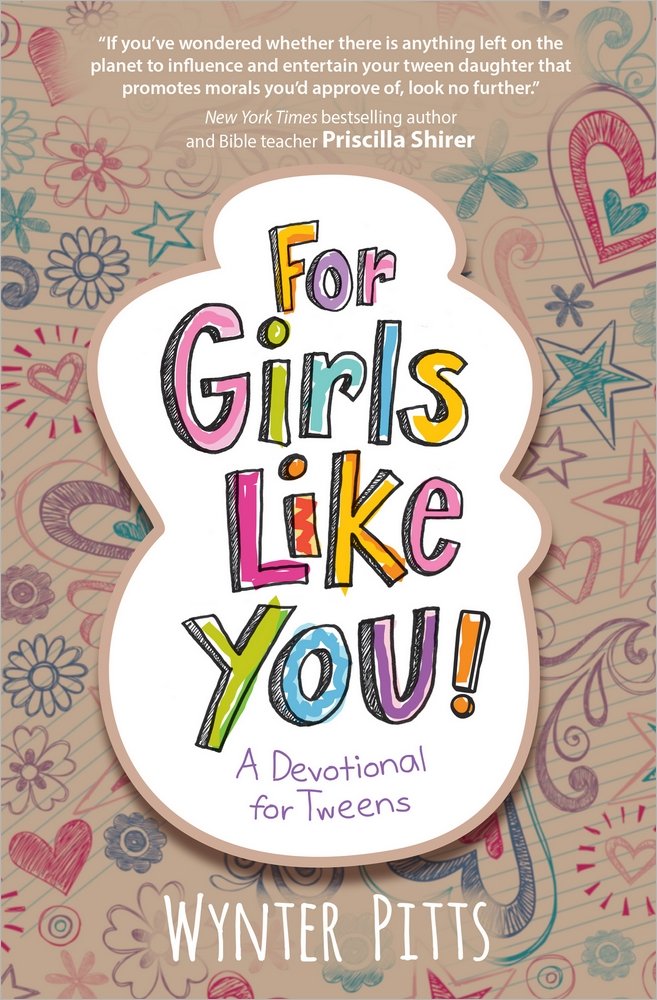 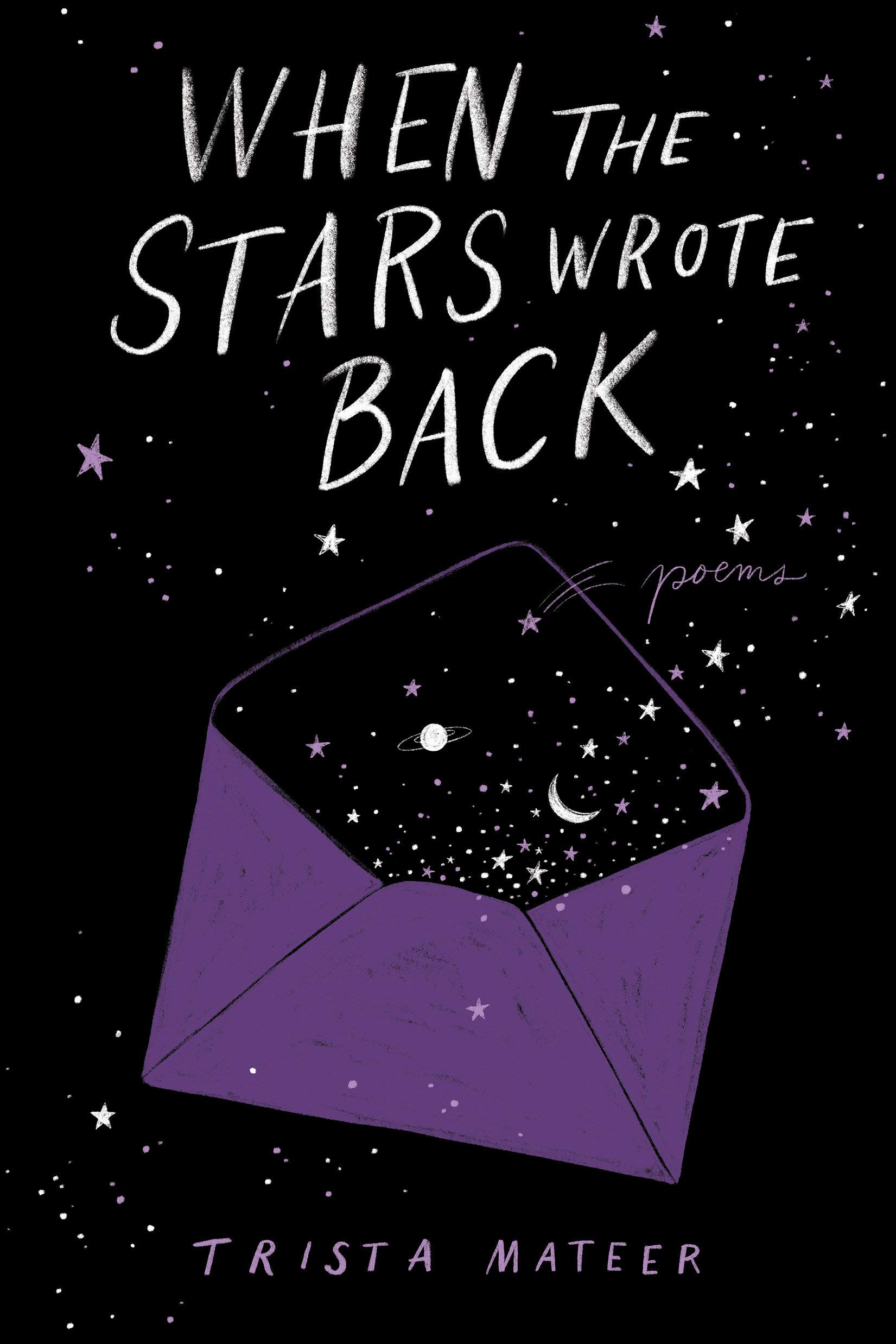 When the Stars Wrote Back: Poems 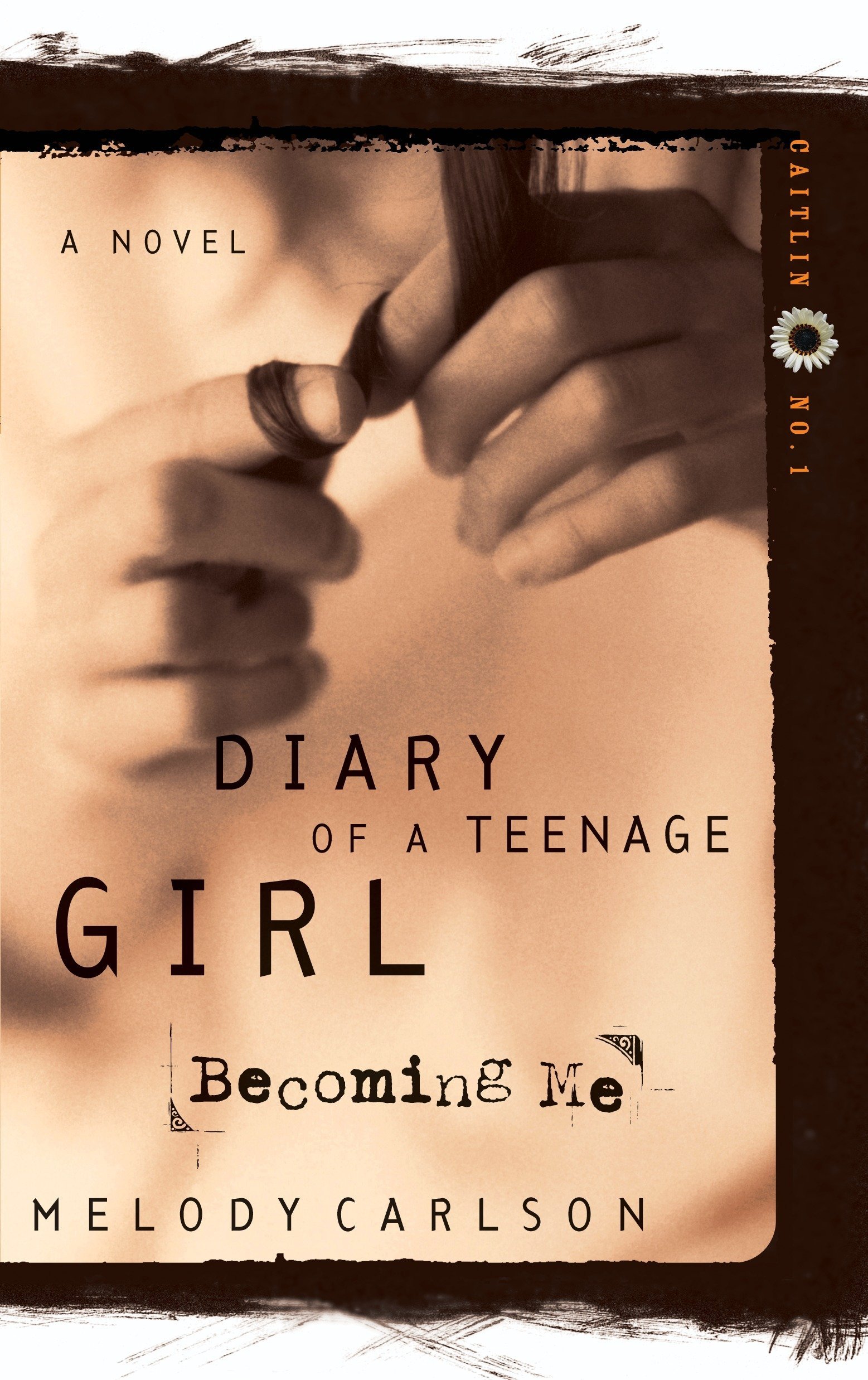 Becoming Me (Diary of a Teenage Girl: Caitlin, Book 1) 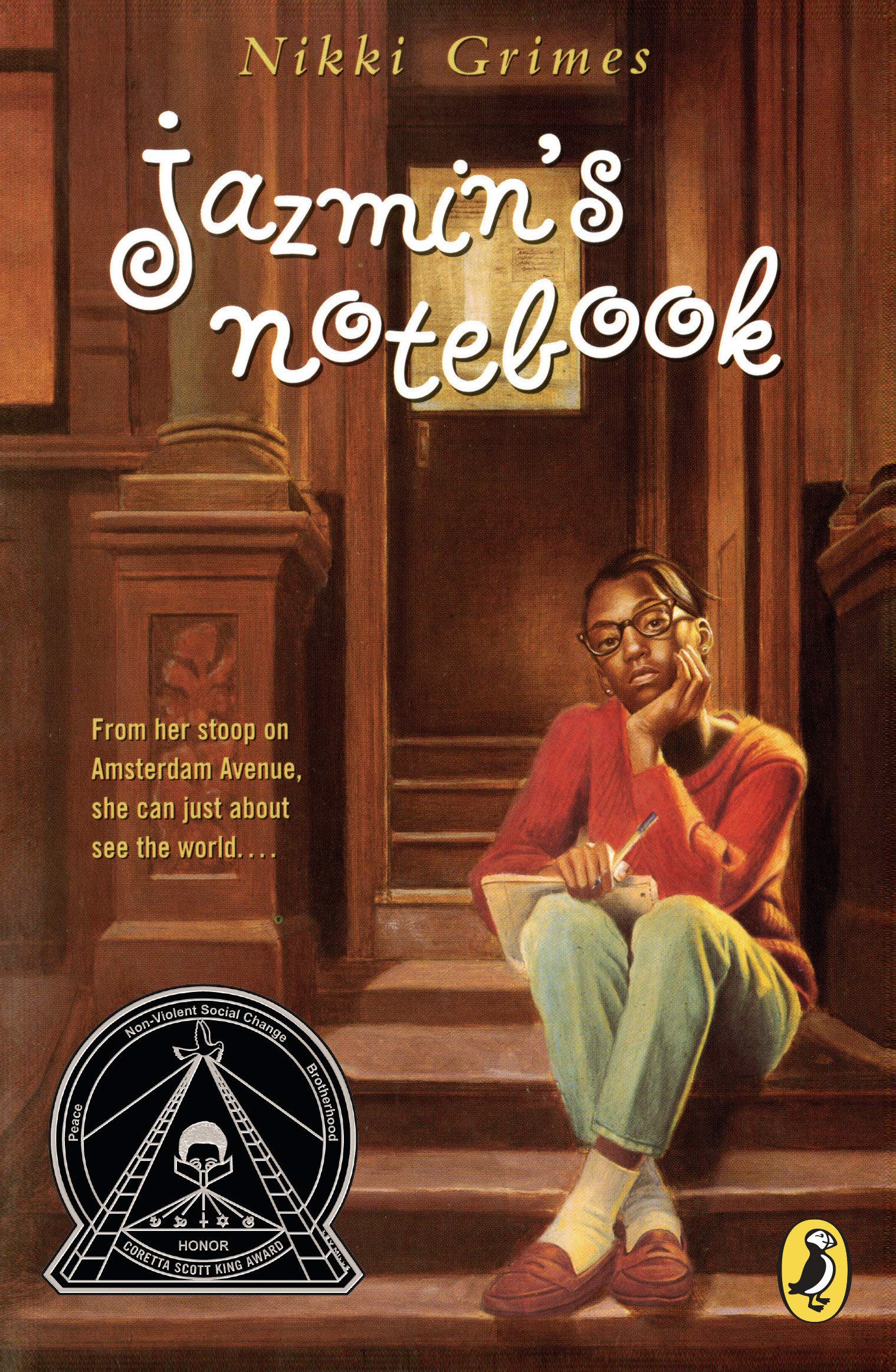