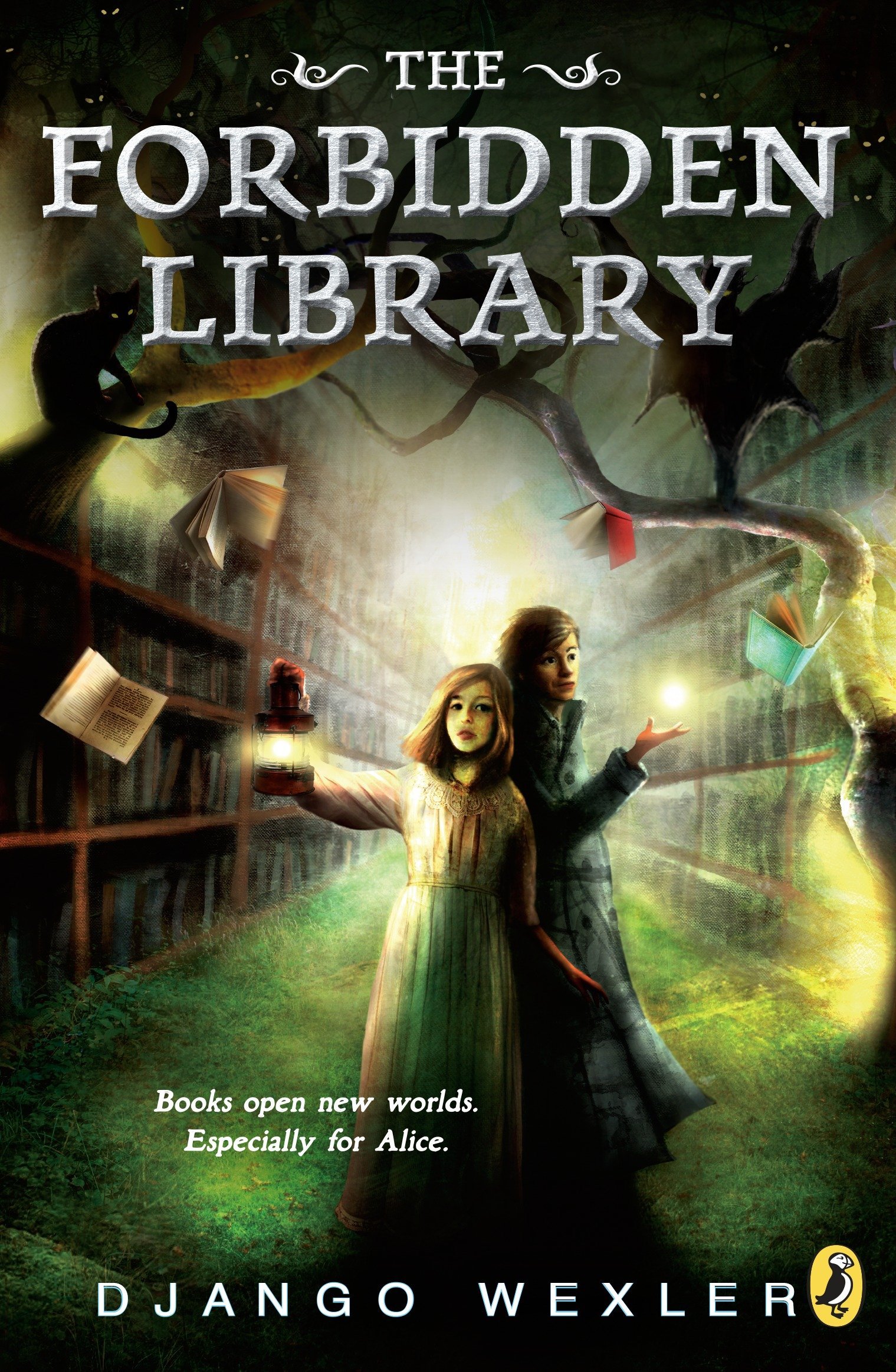 The Forbidden Library kicks off a brand new classic fantasy series perfect for fans of Coraline, Inkheart, and The Books of Elsewhere!

Alice always thought fairy tales had happy endings. That—along with everything else—changed the day she met her first fairy.

When Alice’s father disappears in a shipwreck, she is sent to live with her uncle Geryon—an uncle she’s never heard of and knows nothing about. He lives in an enormous manor with a massive library that is off-limits to Alice. But then she meets a talking cat. And, even for a rule-follower, when a talking cat sneaks you into a forbidden library and introduces you to an arrogant boy who dares you to open a book, it’s hard to resist. Especially if you’re a reader to begin with. Soon Alice finds herself INSIDE the book, and the only way out is to defeat the creature imprisoned within.

It seems Uncle Geryon is more than he says he is. But then, so is Alice.

The Mystery of Craven Manor: An Adventure Story for 9 to 13 year olds