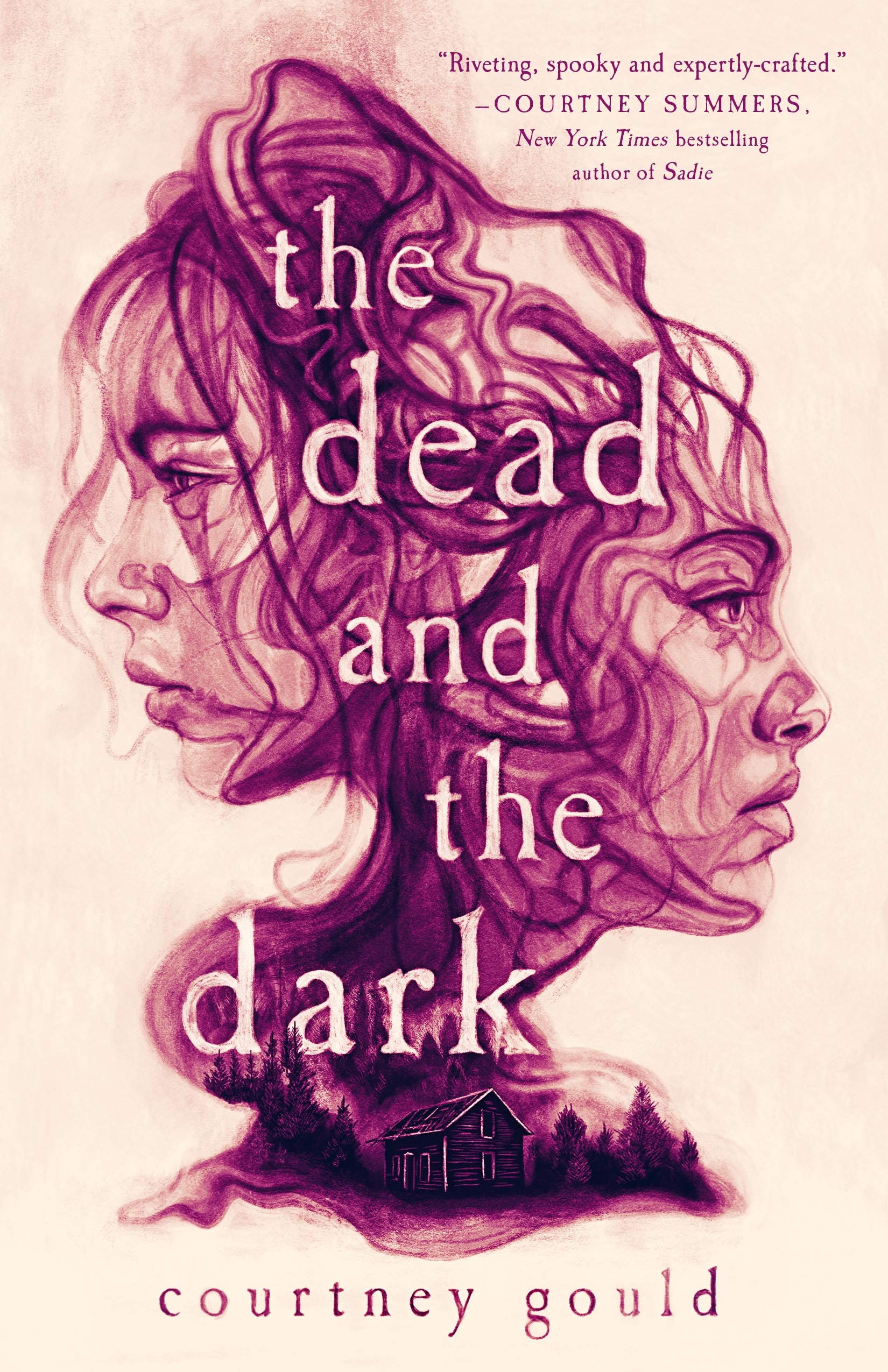 Courtney Gould’s thrilling YA debut The Dead and the Dark is about the things that lurk in dark corners, the parts of you that can’t remain hidden, and about finding home in places―and people―you didn’t expect.

The Dark has been waiting for far too long, and it won’t stay hidden any longer.

Something is wrong in Snakebite, Oregon. Teenagers are disappearing, some turning up dead, the weather isn’t normal, and all fingers seem to point to TV’s most popular ghost hunters who have just returned to town. Logan Ortiz-Woodley, daughter of TV’s ParaSpectors, has never been to Snakebite before, but the moment she and her dads arrive, she starts to get the feeling that there’s more secrets buried here than they originally let on.

Ashley Barton’s boyfriend was the first teen to go missing, and she’s felt his presence ever since. But now that the Ortiz-Woodleys are in town, his ghost is following her and the only person Ashley can trust is the mysterious Logan. When Ashley and Logan team up to figure out who―or what―is haunting Snakebite, their investigation reveals truths about the town, their families, and themselves that neither of them are ready for. As the danger intensifies, they realize that their growing feelings for each other could be a light in the darkness.