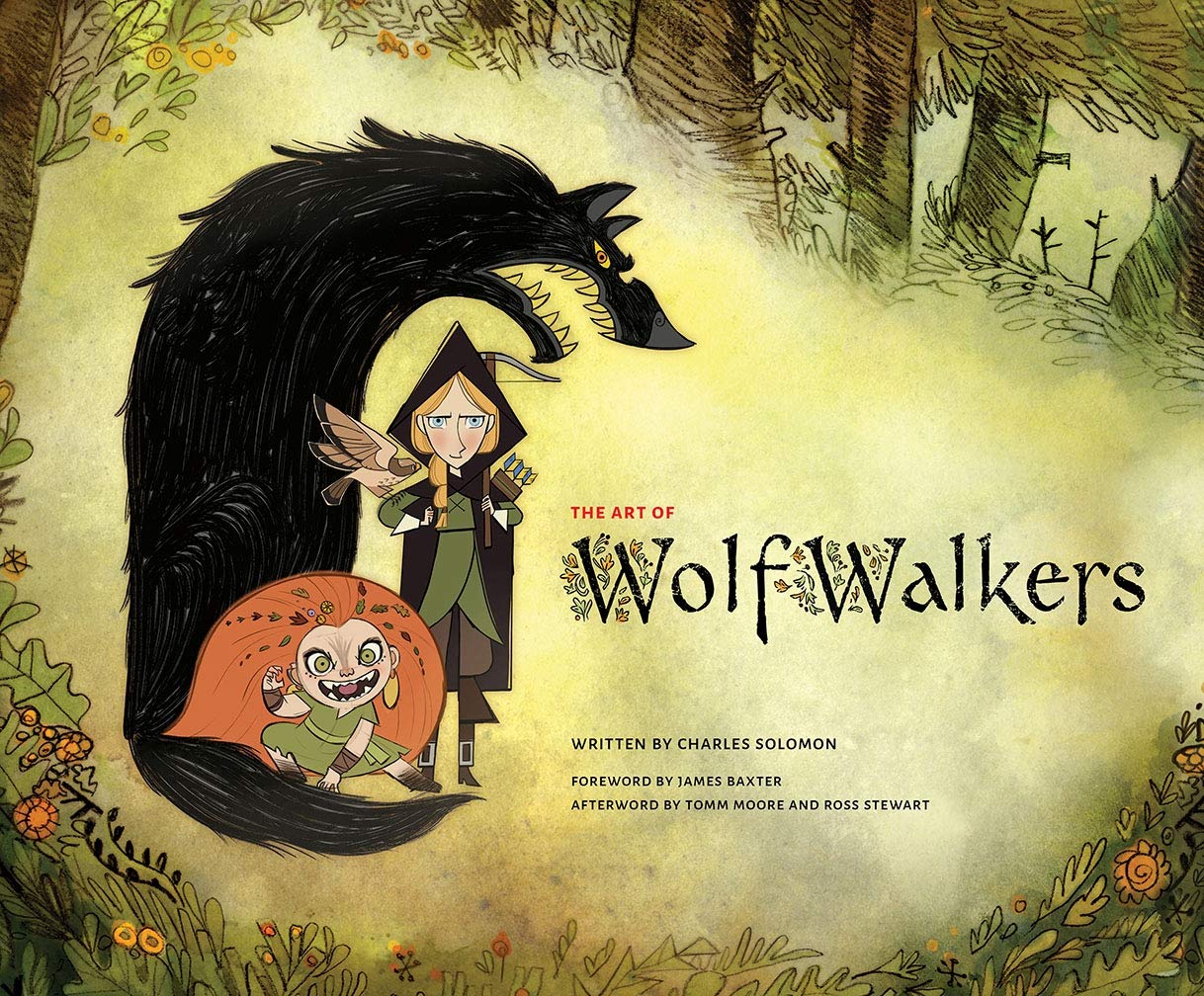 Cartoon Saloon, the Irish animation studio behind the Academy Award–nominated films The Secret of Kells (2009), Song of the Sea (2014), and The Breadwinner (2017), and their co-producer Melusine Productions, returns in 2020 with their latest feature, WolfWalkers, directed by Tomm Moore and Ross Stewart. To be released later this year theatrically, followed by streaming on Apple TV+, this mythic tale tells the story of a young hunter named Robyn, and her unlikely friendship with a wild girl living among wolves. Filled with exclusive hand-drawn sketches, paintings, interviews, and digital renderings that showcase Cartoon Saloon’s unique artistic style, The Art of WolfWalkers takes fans behind the scenes of one of animation’s most celebrated studios.

Through exclusive commentary and interviews with cast and crew, renowned animation critic and historian Charles Solomon showcases the craft and skill behind some of the most lovingly detailed and imaginative 2-D animation currently being produced. Featuring a foreword by award-winning animator James Baxter and an afterword by Cartoon Saloon cofounder and codirector of WolfWalkers Tomm Moore and codirector Ross Stewart, The Art of WolfWalkers is a must-have for animation fans everywhere.

The Art of Shantae 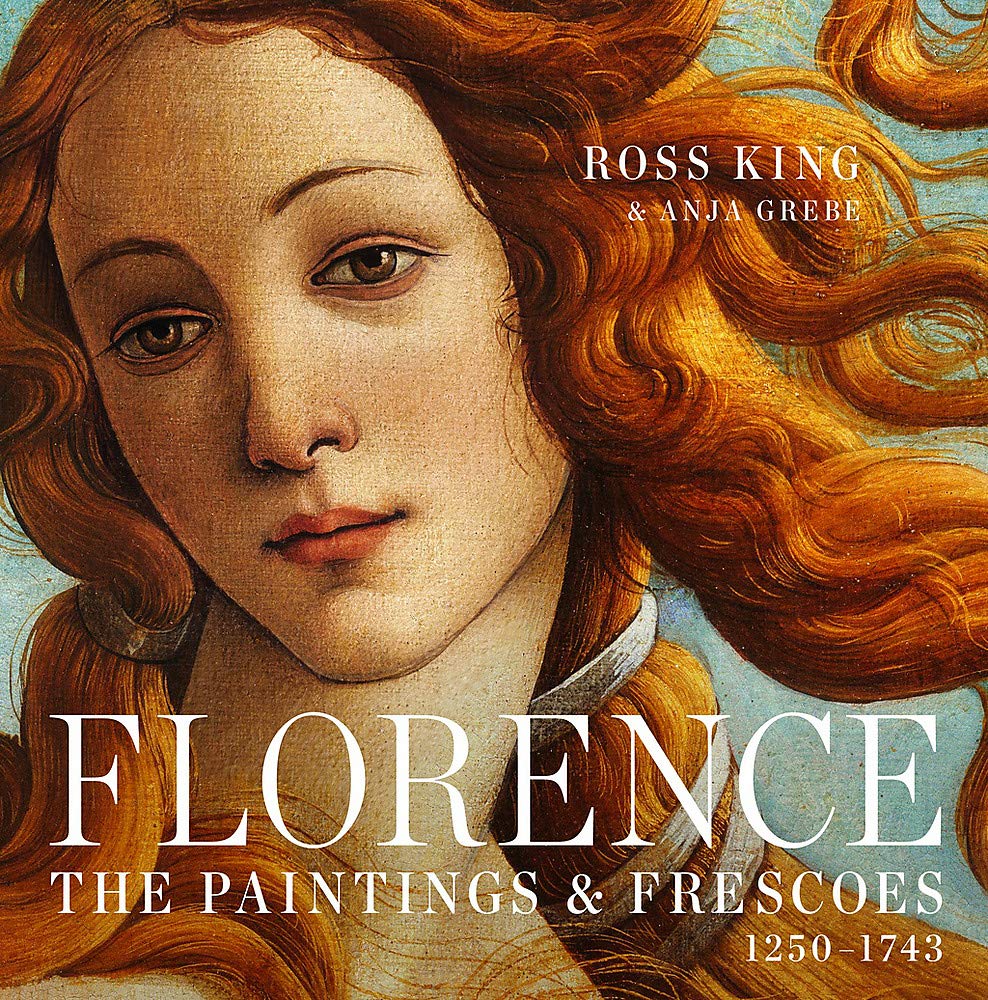 The Life-Changing Magic of Tidying Up: The Japanese Art of Decluttering and Organizing 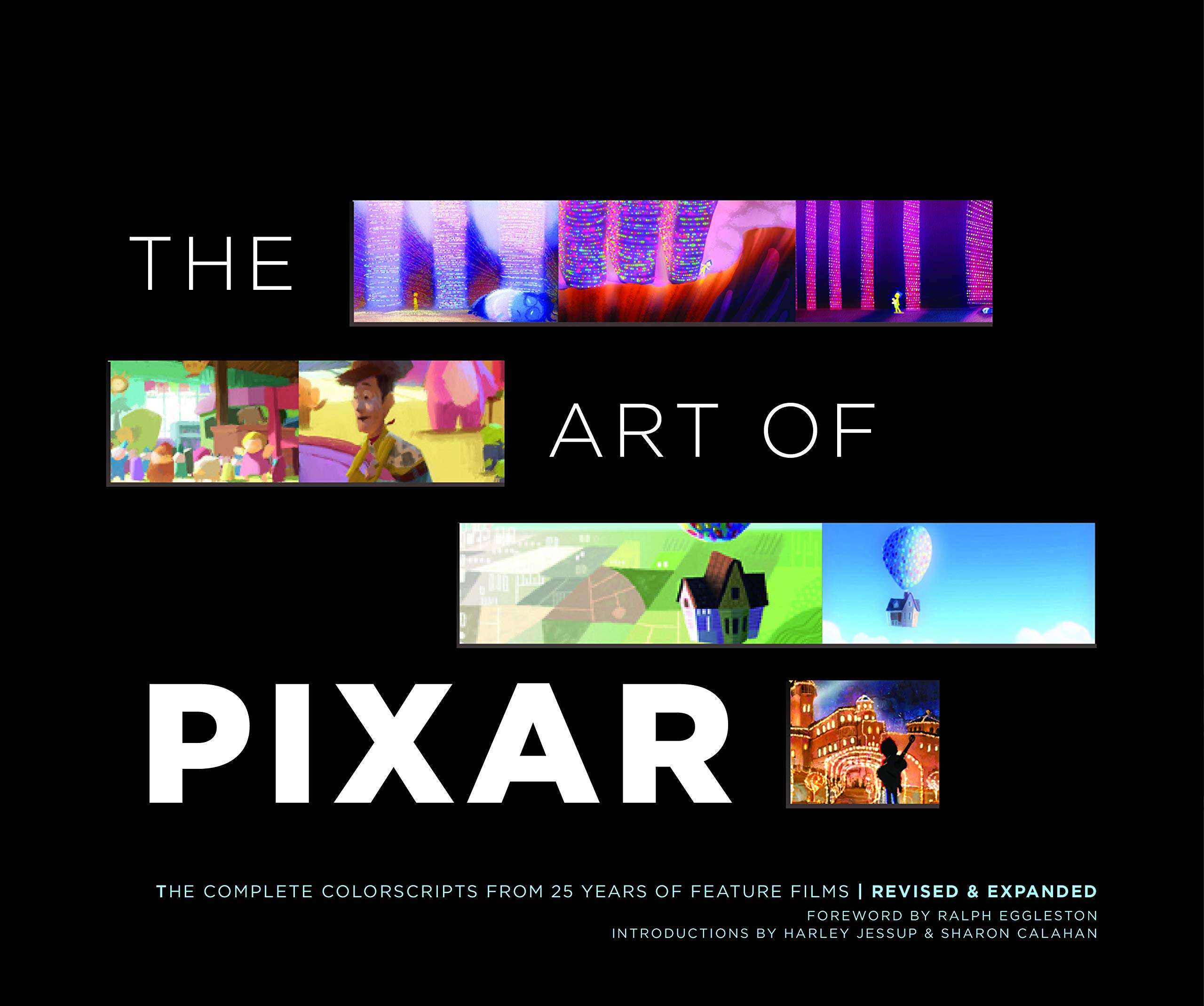 The Art of Pixar: The Complete Colorscripts from 25 Years of Feature Films (Revised and Expanded)