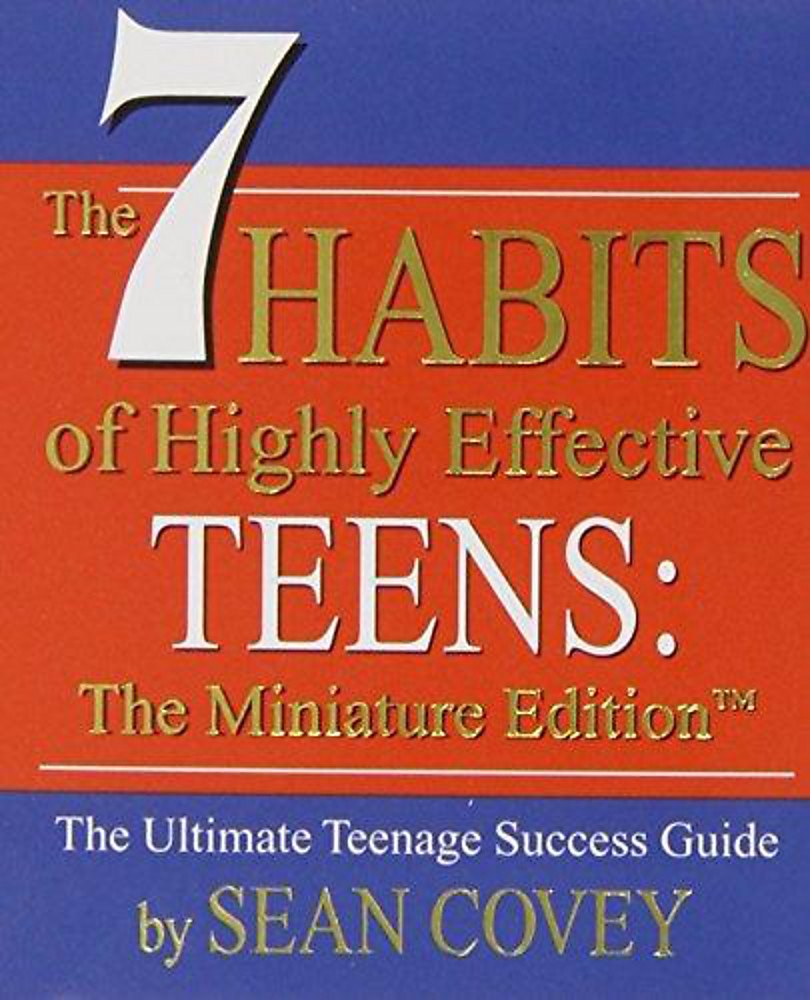 Note: This is a miniature version, please review the third image for product size. Based on his father’s bestselling The 7 Habits of Highly Effective People, Sean Covey applies the same principles to teens, using a vivacious, entertaining style. To keep it fun, Covey writes, he “stuffed it full of cartoons, clever ideas, great quotes, and incredible stories about real teens from all over the world… along with a few other surprises.” Did he ever! Flip open to any page and become instantly absorbed in real-life stories of teens who have overcome obstacles to succeed, and step-by-step guides to shifting paradigms, building equity in “relationship bank accounts,” creating action plans, and much more. As a self-acknowledged guinea pig for many of his dad’s theories, Sean Covey is a living example of someone who has taken each of the seven habits to heart: be proactive; begin with the end in mind; put first things first; think win-win; seek first to understand, then to be understood; synergize; and sharpen the saw. He includes a comical section titled “The 7 Habits of Highly Defective Teens,” which includes some, shall we say, counterproductive practices: put first things last; don’t cooperate; seek first to talk, then pretend to listen; wear yourself out… Covey’s humorous and up-front style is just light enough to be acceptable to wary teenagers, and down-and-dirty enough to really make a difference.

A Long Walk to Water: Based on a True Story

The Boy in the Striped Pajamas 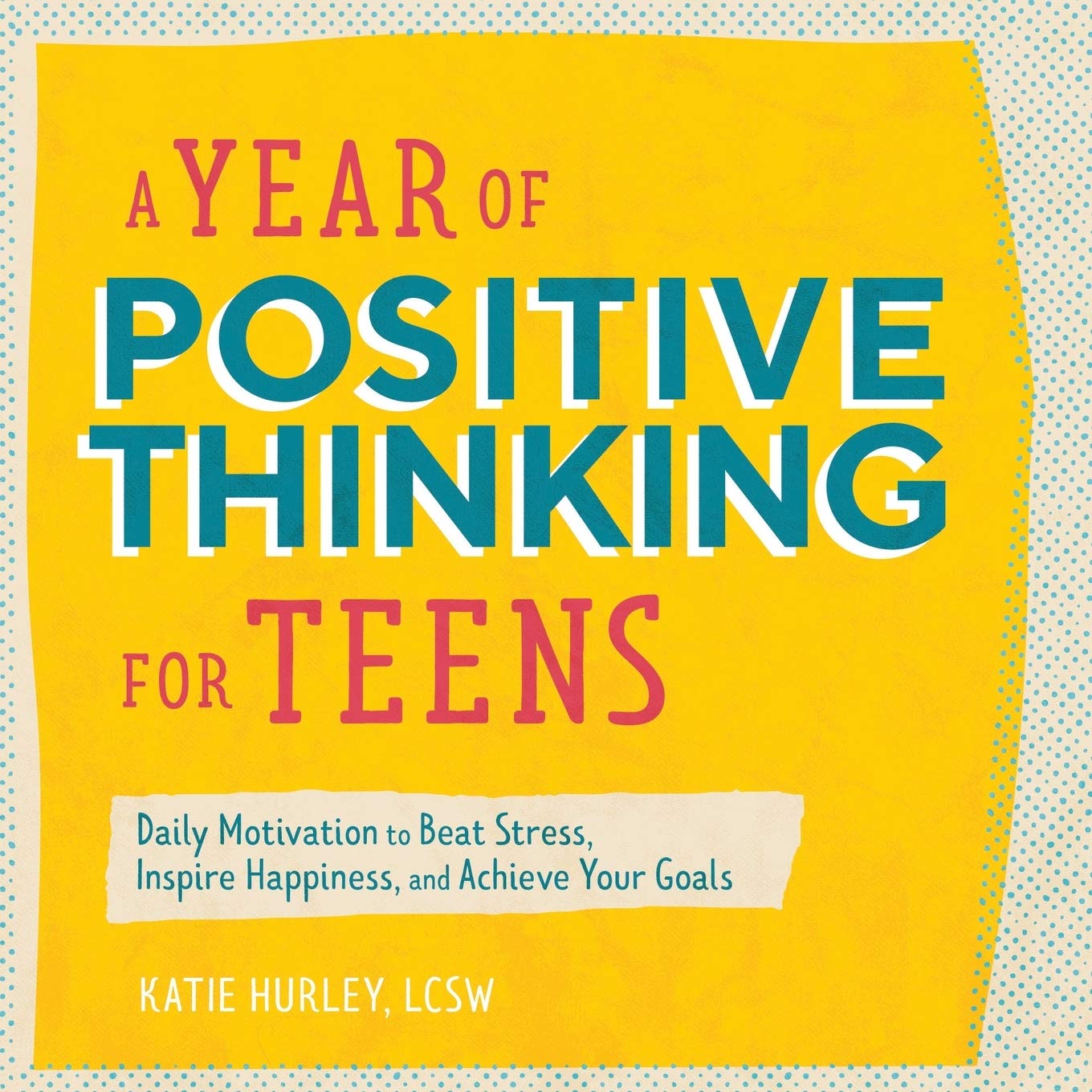 A Year of Positive Thinking for Teens: Daily Motivation to Beat Stress, Inspire Happiness, and Achieve Your Goals