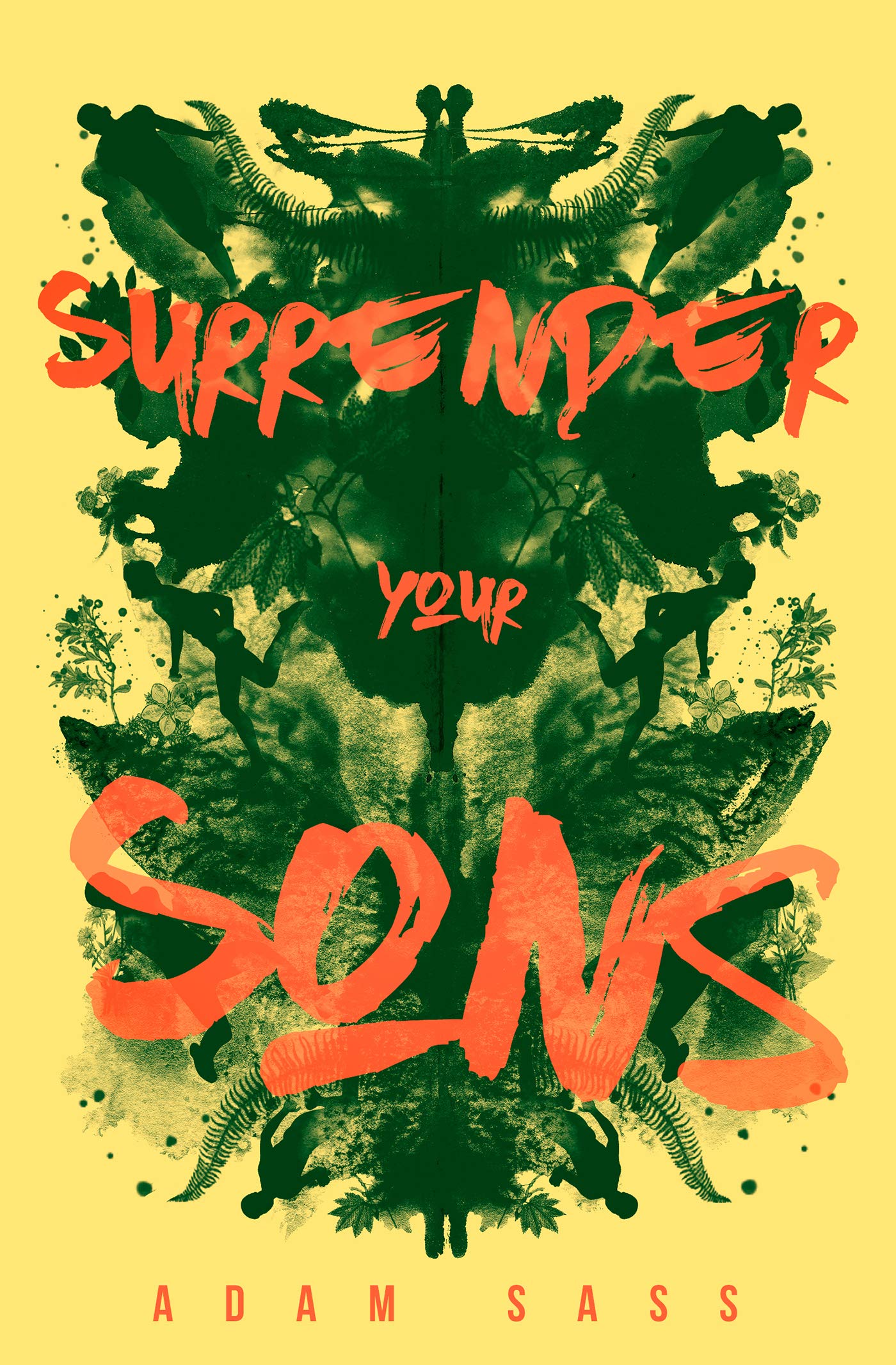 Connor Major’s summer break is turning into a nightmare.

His SAT scores bombed, the old man he delivers meals to died, and when he came out to his religious zealot mother, she had him kidnapped and shipped off to a secluded island. His final destination: Nightlight Ministries, a conversion therapy camp that will be his new home until he “changes.”

But Connor’s troubles are only beginning. At Nightlight, everyone has something to hide—from the campers to the “converted” staff and cagey camp director—and it quickly becomes clear that no one is safe. Connor plans to escape and bring the other kidnapped teens with him. But first, he’s exposing the camp’s horrible truths for what they are—and taking this place down.

This war has gone on long enough, but not for my mother. Even though she’s been in an upbeat mood since she arrived home from work, I know better than to drop my guard. It’s a trap somehow. Her cheeriness lingers over our home-cooked meal like the Saharan sun—omnipresent and pitiless. She thinks I don’t have the guts to ask the question that will blow apart our fragile cease fire—the question that has dogged me for over a week—but I very much do have the guts:

I ask calmly, without demands or tantrums. Nevertheless, the question ignites a fire in my mother’s eyes that has been kindling underneath our brutally pleasant dinner. Mom shoves away her plate of half-eaten chicken and asks, “Your phone?” My question is the scandal of the century, apparently. “Are you serious?”

I’m dead serious, but I shrug: it’s crucial that I project an aura of casual indifference, even though my heart sinks with each day I’m cut off from Ario and my friends. Mom would keep my phone forever if she could. Last Thanksgiving, my uncle scolded me, “You treat that thing like it’s your second d*ck!” He’s not wrong, but I’ve been phone-less for almost two weeks and this battle for my sanity has reached D-Day levels of slaughter.

“It’s just that…” I begin cautiously, remounting my defense, “… could I get a timeframe of when I’ll get it back?”

“Are you kidding me?” Mom’s conviction grows as every muscle tightens in my neck. “You are being punished, Connor—”

“I didn’t do anything wrong!” A reckless energy seizes me as I leap from my chair in a foolish attempt to intimidate her with my height (as of my seventeenth birthday, I’ve accepted the reality that I’m tapped out at five and a half feet).

“Don’t come at me with your trash attitude! And you’re not excused.” Mom grasps the silver cross hanging outside of her nursing scrub top and kisses it—no, mashes it to her lips; her typical plea to Christ to help her out of another fine mess her heathen son has dragged her into. She fans her hands downward for me to sit, and—with an extra loud huff—I oblige. Mom and I take turns sneering at each other, a performance battle to prove which of us is the more aggrieved party. She blows tense air through “O”-circled lips, and I pissily toss a sweat-dampened curl from my eyes.

Our clanking swamp cooler of an air conditioner doesn’t provide any relief from the latest heat wave tearing through Ambrose; however, the stench of hot July chicken sh*t from the farm next door manages to travel on the breeze just fine. I ladle peppermint ice cream into my mouth at a mindless speed until a glob of pink goo drips onto my shorts next to a hot sauce stain…which is from yesterday. It’s the same Mercedes- Benz Fashion Week-worthy outfit I’ve donned all summer: gym shorts and a baggy hoodie with the sleeves chopped off.

What do I care how I look? Because of Mom, I might never see my boyfriend again.

When I was closeted, all my boyfriend Ario squawked about was how important it was to come out: it would save my life; food would taste better; fresh lavender would fill the air. Well, I did that—I’ve been out for months, but I’m starting to think he was only repeating sh*t he heard from YouTubers who were either lying or lucky.

If this is what being out is like, he can keep it.

When I first came out to my mom, I didn’t mention having a boyfriend. I enjoyed a frigid—but unpunished—summer of Mom dealing with my q*eerness as nothing more than some unpleasant hypothetical. But then she found out there was an actual boy involved, with lips and stubble and dirty, filthy, no good intentions. That’s when she confiscated my phone. The rest came rapid fire: laptop—gone, Wi-Fi—cut off. My friends have been banned from coming over—all except for Vicky, my best friend (and ex-girlfriend), aka my mother’s last hope for a straight son. Not that that matters. Vicky stopped having time to hang out as soon as her son was born—I don’t know how she’s going to handle our senior year while taking care of a newborn. The baby isn’t mine, but try telling that to my suddenly desperate-for-a-grandchild mother.

Knock up your girlfriend? Well, babies are a blessing, and at least you’re not gay.