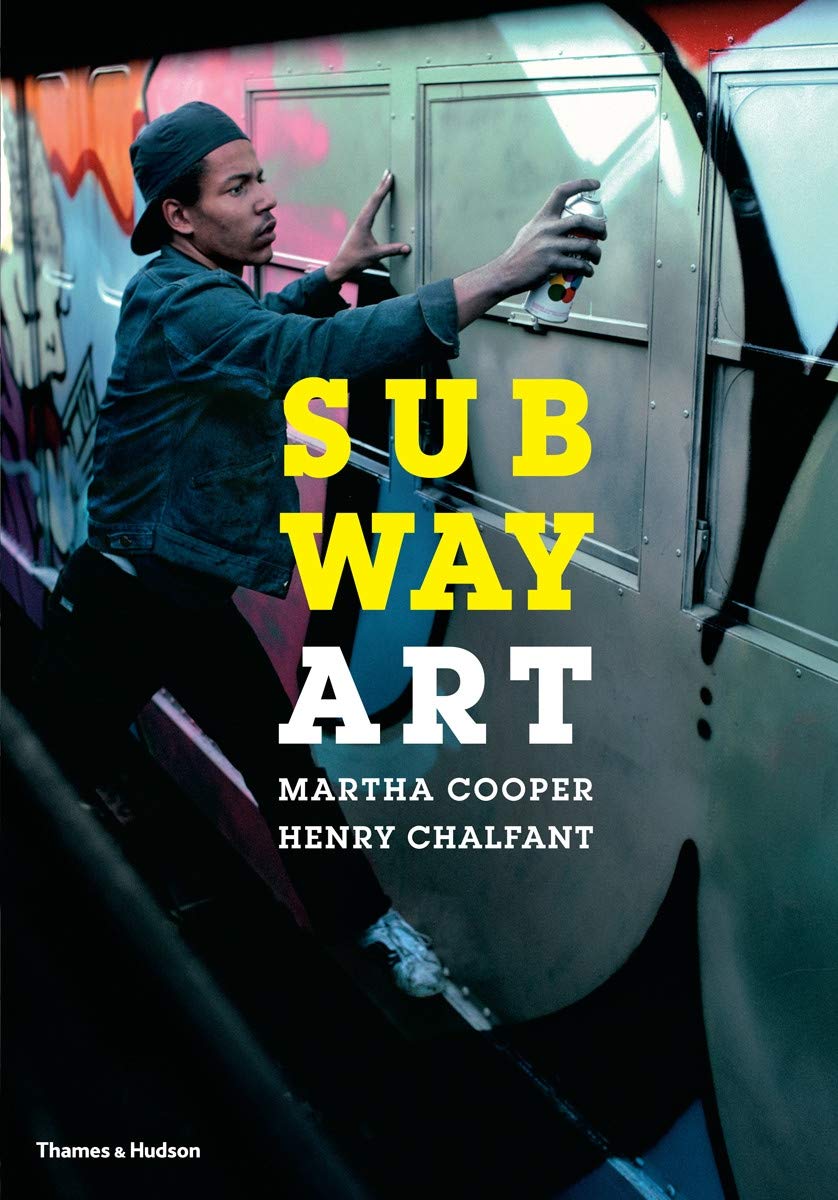 “Many of the images are today iconic masterpieces. . . . One of the most influential art books of its time.” ―The Big Issue

In 1984 the groundbreaking Subway Art brought graffiti to the world, presenting stunning photographic documentation of the burgeoning movement in New York. Thirty years later, this bible of street art has been updated with over seventy photographs not included in the original edition and new insights on an incredibly rich period for urban art and its legacy.

In new introductions, authors Martha Cooper and Henry Chalfant recall how they gained entry into the New York City graffiti community in the 1970s and 1980s. New afterwords continue the story, tracing the decline of the subway and graffiti scene in the late 1980s to its unexpected rebirth as a global art movement. The authors reveal how the lives of the original subway artists have unfolded and mourn the loss of several to the darker forces of the street. 153 color illustrations 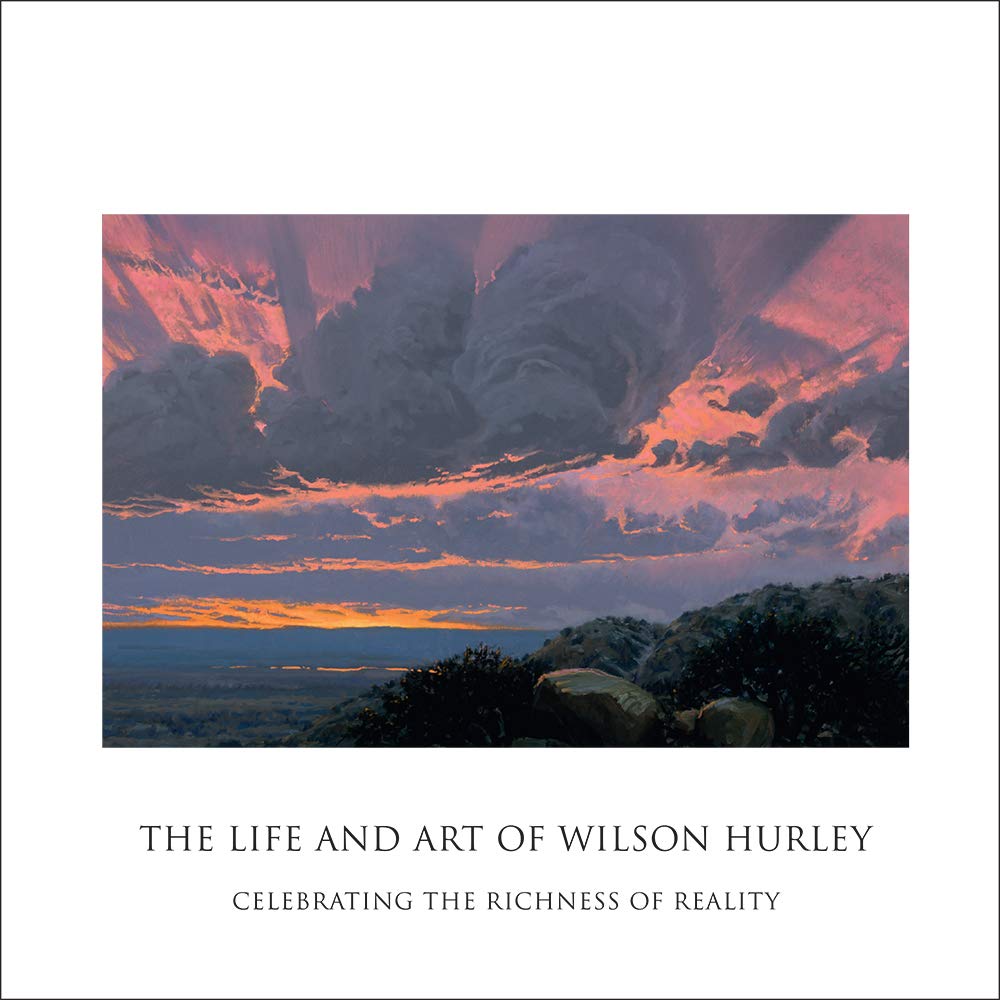 The Life and Art of Wilson Hurley: Celebrating the Richness of Reality 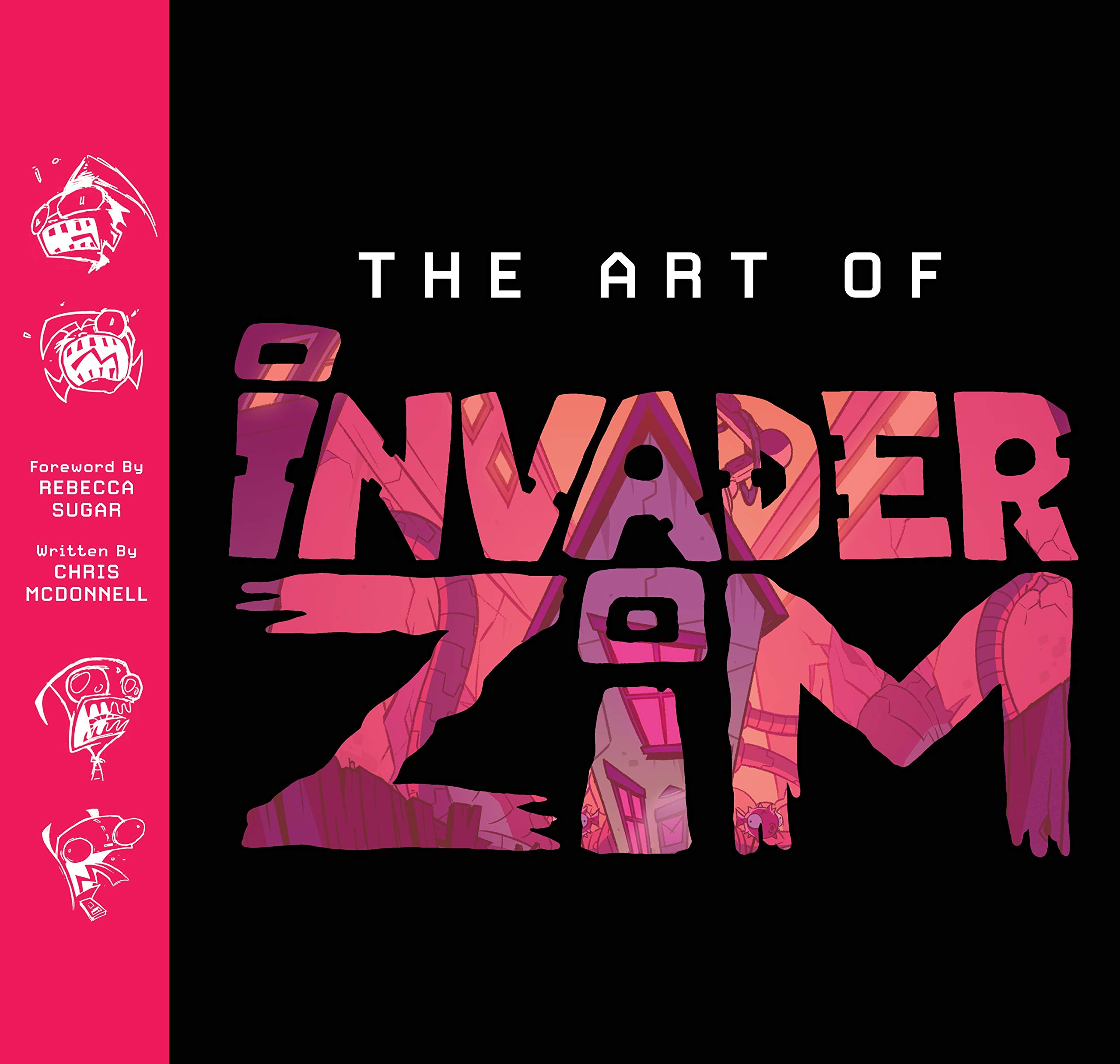 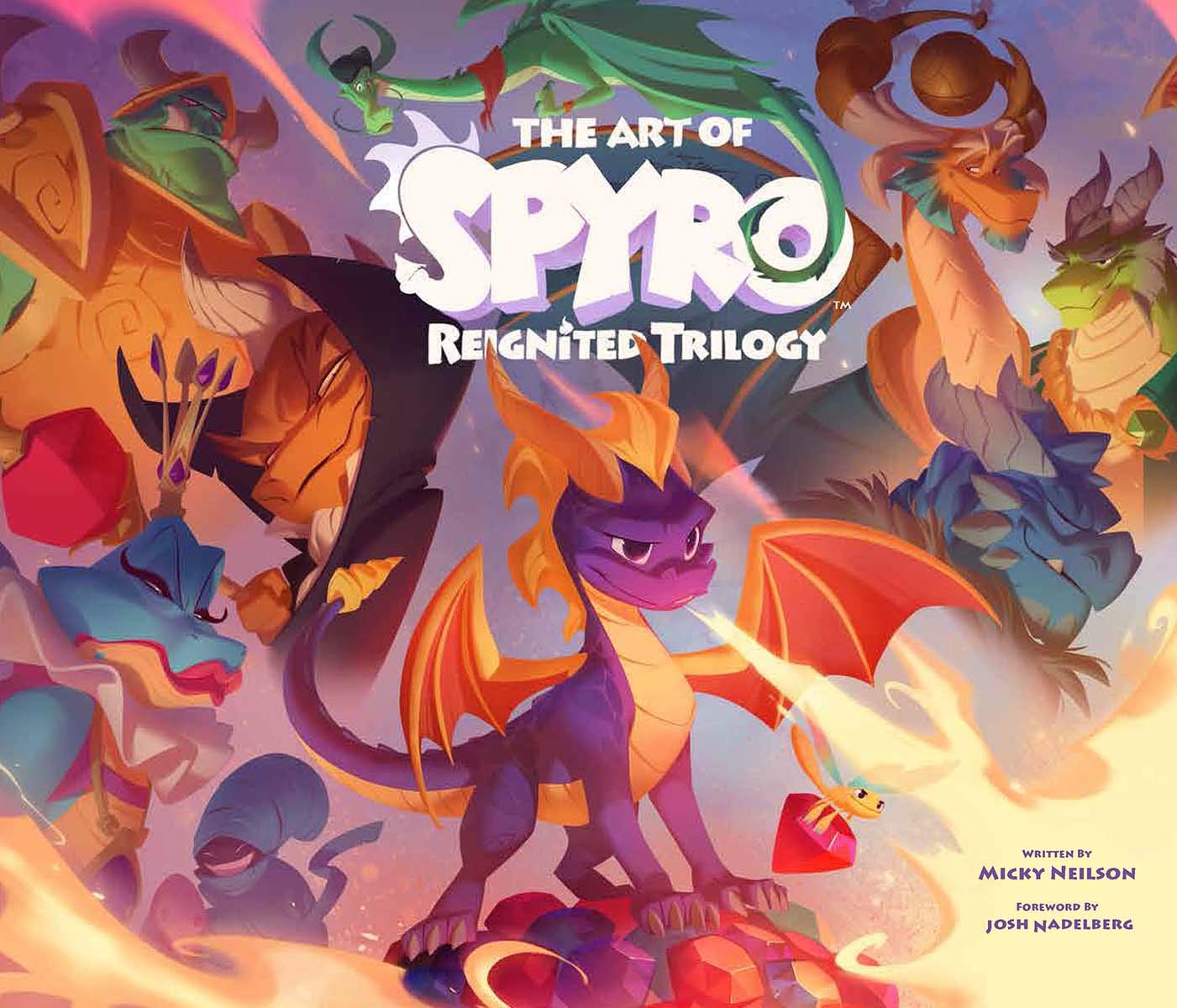 The Art of Spyro: Reignited Trilogy 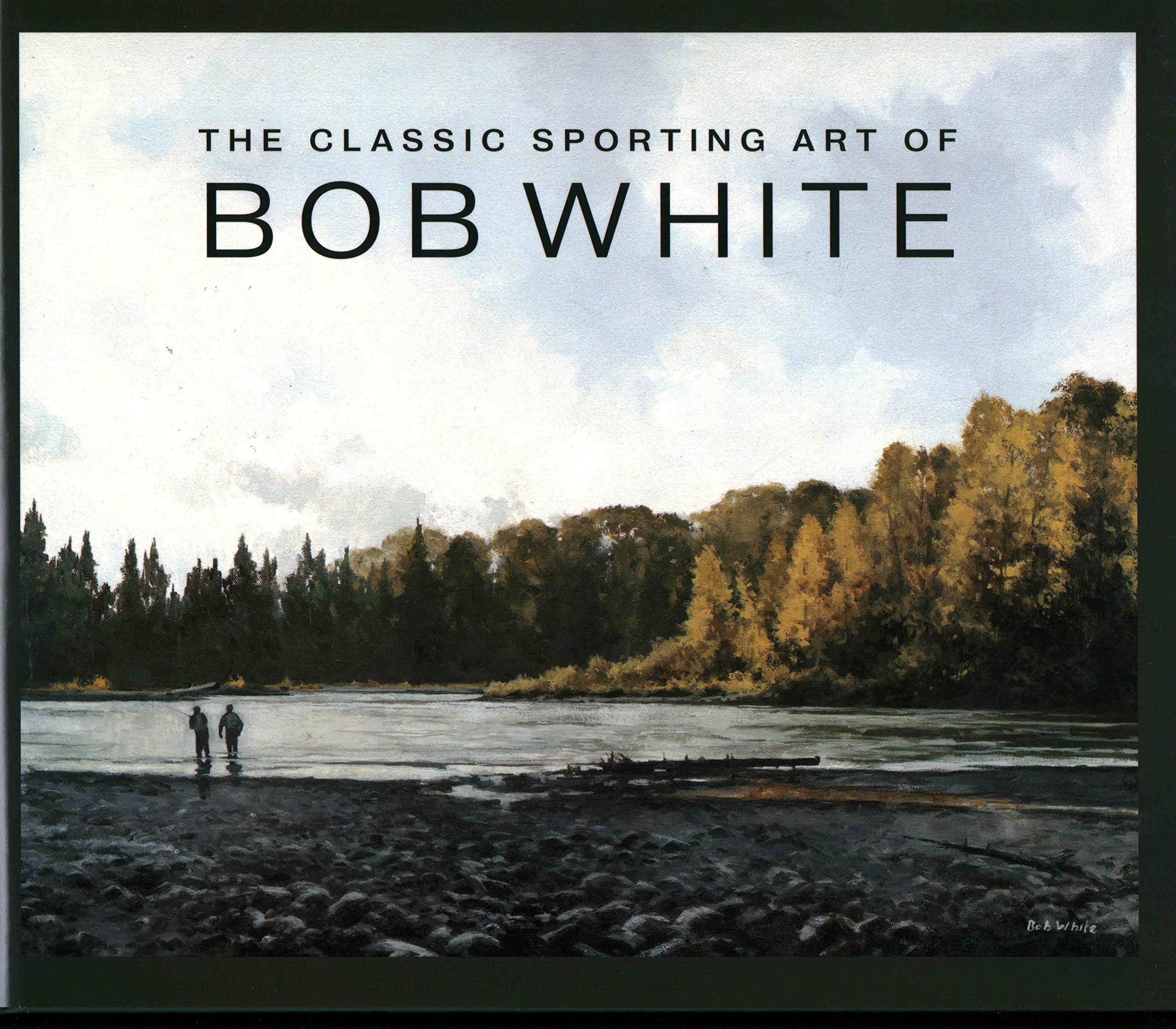 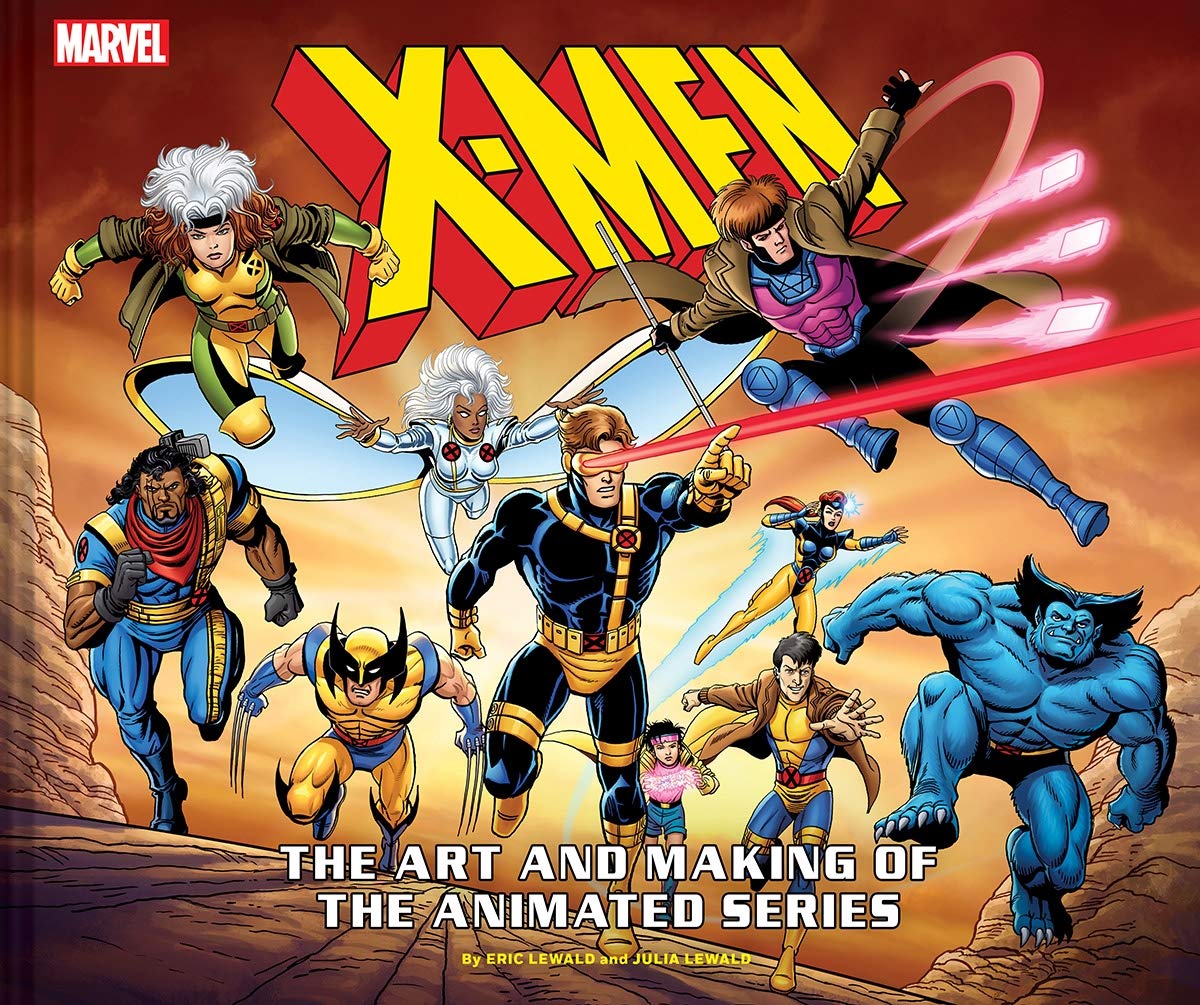