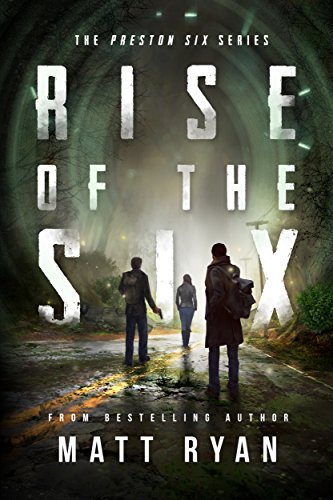 Joey Foust has no idea he’s a wanted man and his parents aim to keep it that way. They raised him as a normal boy in a small American town, hoping he and his friends don’t discover what lies beyond. And for eighteen years, they succeed.

Joey and his friends, the Preston Six, were all born on the same day, but soon come to find they have much more in common than a simple birthdate. Details of their past are suspicious, and they are determined to figure out what their parents are hiding.

What they find pushes the boundaries of their beliefs. Now, they’re forced to leave behind everything to face an unknown adversary who’s been hunting for them since the day they were born.

They must rise as one, or fall to enemy hands

Rise of the Six is the first book in The Preston Series, an action/adventure saga that features
page-turning excitement and entertaining battles that spans different worlds. Worlds that include zombies and high tech. If you like mysterious sci-fi and nail-biting action, then you’ll love the first book in the series.

Rise Of The Six (The Preston Six Book 1)

The 5th Wave: The First Book of the 5th Wave Series

The How-To Cookbook for Teens: 100 Easy Recipes to Learn the Basics

Unbroken (The Young Adult Adaptation): An Olympian’s Journey from Airman to Castaway to Captive

Shoot Your Shot: A Sport-Inspired Guide To Living Your Best Life 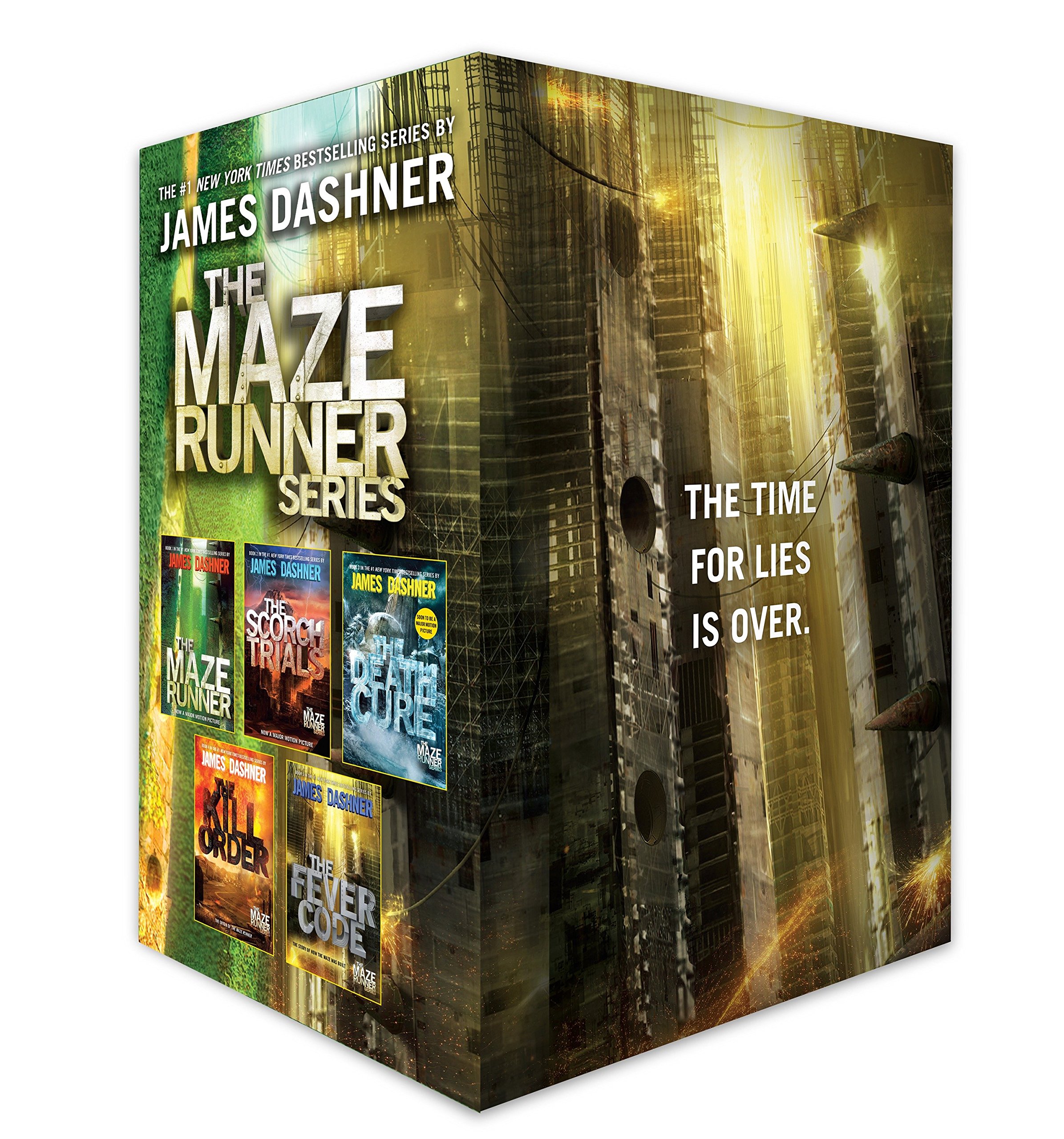