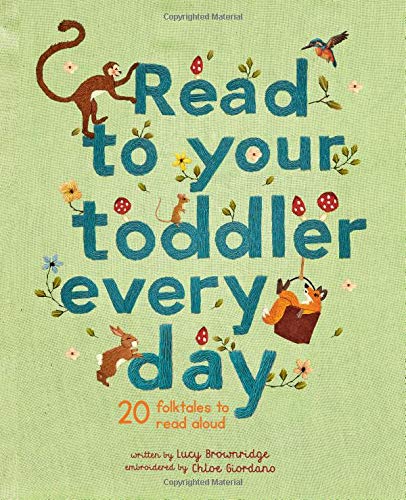 Science tells us that young children develop best when they are read to. In this follow-up to Read to Your Baby Every Day, soothe your toddler with retellings of traditional folk tales, fairy tales, and fables from around the world paired with images of Chloe Giordano’s charming hand-embroidered illustrations on cloth.Every tale is the perfect length to read aloud to your toddler before bedtime and carries a message of empathy, friendship, and care for the world around us. Bond with your toddler and help them grow as you read to them these timeless stories:

Read To Your Toddler Every Day: 20 folktales to read aloud

THE ANT AND THE GRASSHOPPER

In the still, dry air of the hot summer day, all that could be heard was a little grasshopper singing its beautiful song. He thought to himself, “The warm sun makes my heart burst with joy. I am so lucky to be able to share my happiness with the other insects by singing.”

HOW THE BEAR LOST HIS TAIL

When the world was newly made, the bear was shy and gentle, and his pride and joy was his luscious bushy tail. The bear was best friends with the fox, but the fox was cruel and liked to play tricks on the forest creatures.

WHY THE BANANAS BELONG TO THE MONKEY

At the beginning of the world, there lived an old woman who had a huge garden filled with banana trees. In her old age, it had become difficult to pick the bananas, so she struck a deal with a friendly monkey. He agreed to pick the bananas, and in return, he was allowed to keep half of them for himself.

THE MICE AND THE ELEPHANTS

A family of mice lived under the shade of a broad tree in the hot desert. From Great-Grandma Mouse to Baby Mouse, all generations of mice lived happily together in their lovely burrow. But one day the earth began to tremble and shake. The ceiling started to crumble!

Classic Myths to Read Aloud: The Great Stories of Greek and Roman Mythology, Specially Arranged for Children Five and Up by an Educational Expert 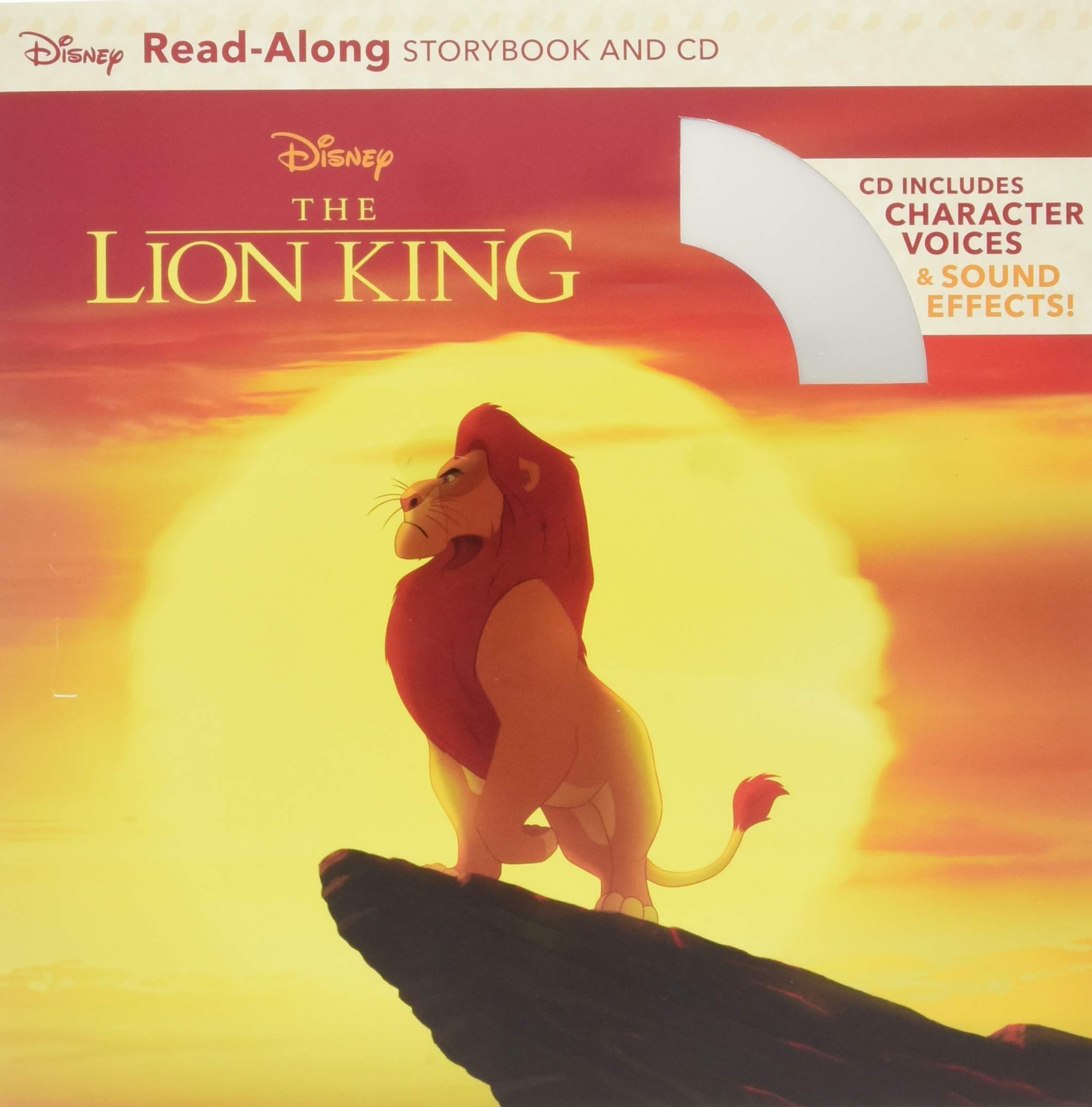 The Read-Aloud Family: Making Meaningful and Lasting Connections with Your Kids

Splat the Cat: I Scream for Ice Cream (I Can Read Level 1)

Read-Aloud Rhymes for the Very Young 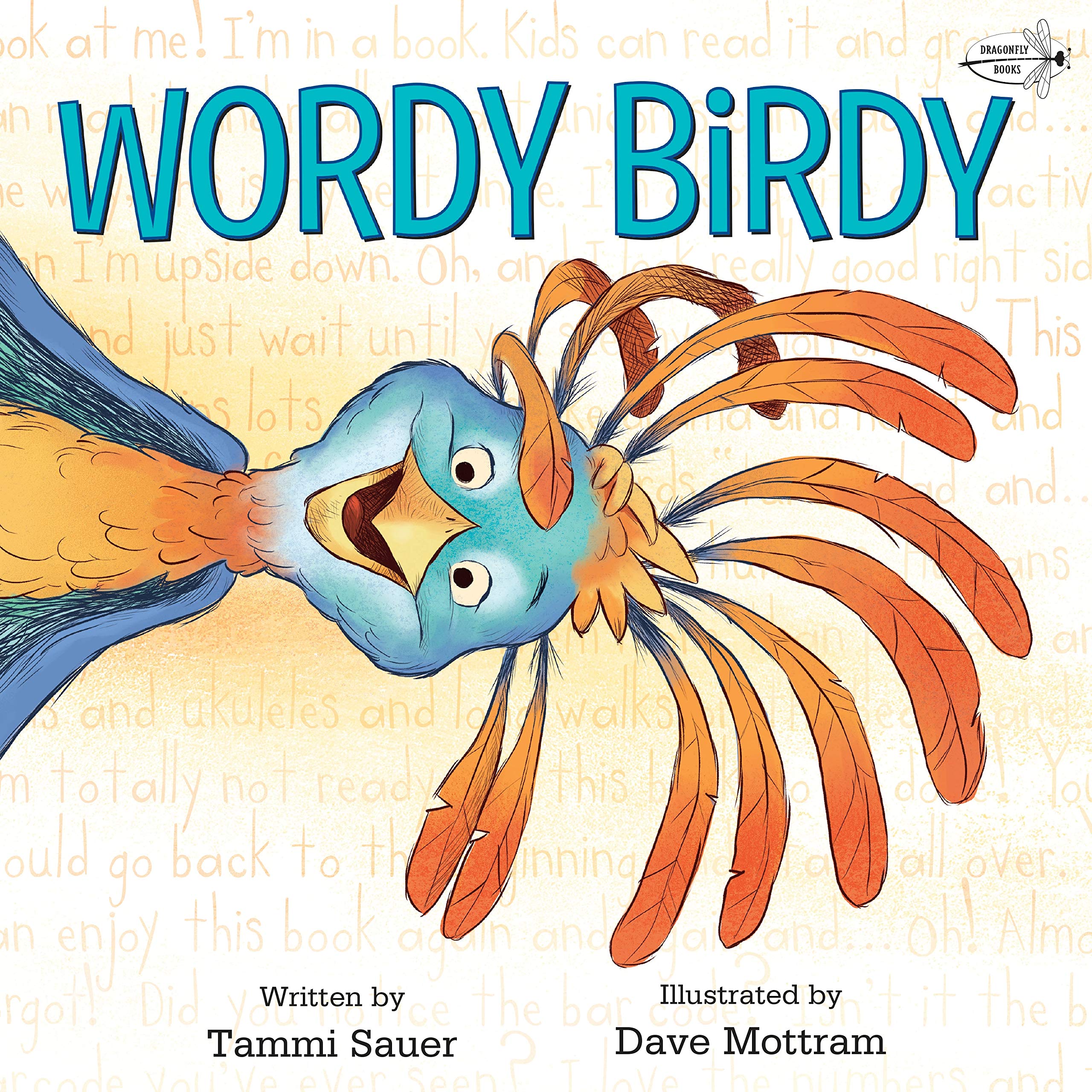