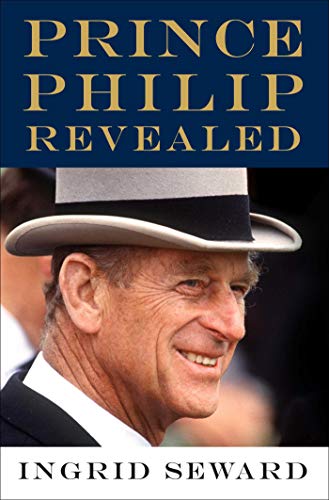 Discover the full and fascinating story of Prince Philip—one of the most important, influential, and elusive royals—in this colorful and revelatory biography written by the renowned royal family expert and editor-in-chief of Majesty magazine.

The son of Greek and Danish royalty, consort to the queen, and the grandfather of Princes Harry and William, Prince Philip has been at the heart of the royal family for decades—yet he remains an enigma to many.

Now, Ingrid Seward, the editor-in-chief of Majesty magazine, brings her decades of experience covering the royal family to this fascinating and insightful biography of Queen Elizabeth II’s husband, and father, grandfather, and great-grandfather of the next three kings of England. From his early childhood in Paris among aristocrats and his mother’s battle with schizophrenia to his distinctive military service during World War II and marriage to Elizabeth in 1947, Seward chronicles Philip’s life and reveals his many faces—as a father, a philanthropist, a philanderer, and a statesman. Though it would take years for Philip to find his place in a royal court that initially distrusted him, he remains one of the most complex, powerful, yet confounding members of Britain’s royal family.

Entertaining, eye-opening, and informative, Prince Philip is perfect for any anglophile and fans of the series The Crown.

The World Is Just A Book Away

God Help Me! These People Are Driving Me Nuts!: Making Peace with Difficult People

Abe: Abraham Lincoln in His Times 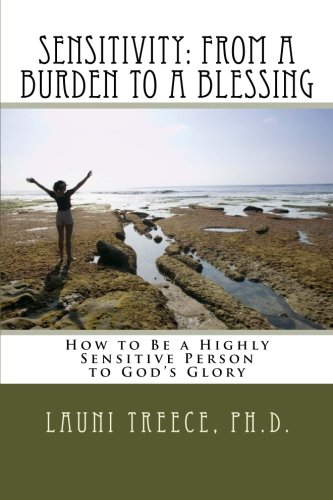 Sensitivity: From a Burden to a Blessing: How to Be a Highly Sensitive Person to God’s Glory
0 0 vote
Article Rating
Subscribe
Login
0 Comments
Inline Feedbacks
View all comments