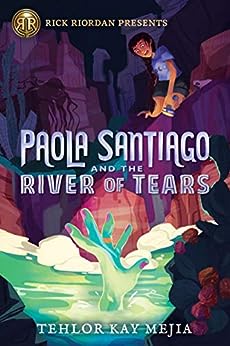 Space-obsessed 12-year-old Paola Santiago and her two best friends, Emma and Dante, know the rule: Stay away from the river. It's all they've heard since a schoolmate of theirs drowned a year ago. Pao is embarrassed to admit that she has been told to stay away for even longer than that, because her mother is constantly warning her about La Llorona, the wailing ghost woman who wanders the banks of the Gila at night, looking for young people to drag into its murky depths.Hating her mother's humiliating superstitions and knowing that she and her friends would never venture into the water, Pao organizes a meet-up to test out her new telescope near the Gila, since it's the best stargazing spot. But when Emma never arrives and Pao sees a shadowy figure in the reeds, it seems like maybe her mom was right. . . .Pao has always relied on hard science to make sense of the world, but to find her friend she will have to enter the world of her nightmares, which includes unnatural mist, mind-bending monsters, and relentless spirits controlled by a terrifying force that defies both logic and legend.

Book one in a funny, and fast-paced New York Times Best-Selling fantasy adventure series loosely based on Hindu mythology, about a twelve-year-old girl who sets a cosmic showdown in motion when she lights an ancient lamp on a dare.

A son of Iraqi immigrants has to team up with the hero Gilgamesh in order to defeat the god of plagues in this adventure based on Mesopotamian mythology.

Best-selling author Rick Riordan presents Graci Kim’s thrilling debut about an adopted Korean-American girl who discovers her heritage and her magic on a perilous journey to save her witch-clan family. 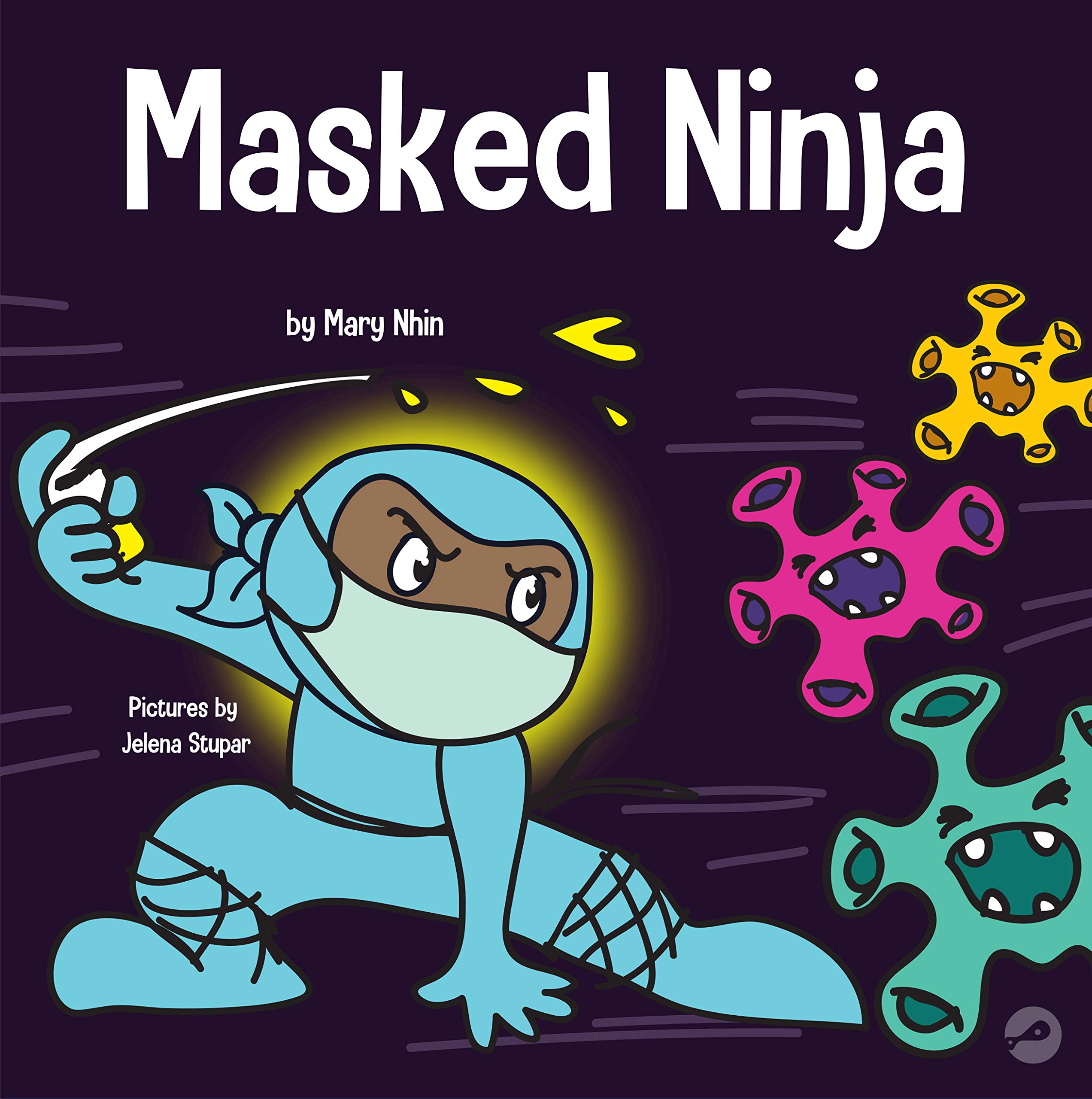 Masked Ninja: A Children’s Book About Kindness and Preventing the Spread of Racism and Viruses (Ninja Life Hacks) 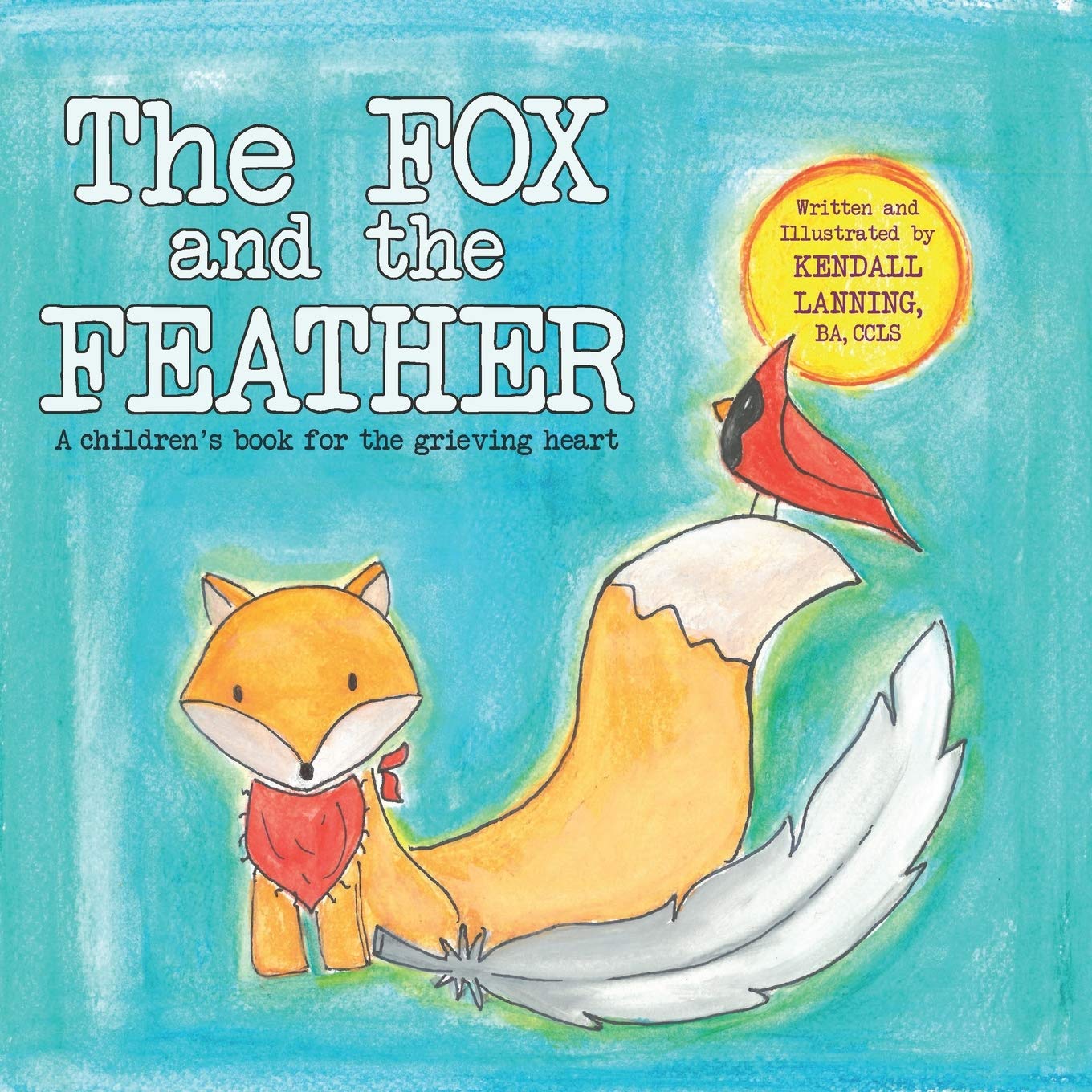 The Fox and the Feather: A children’s book for the grieving heart 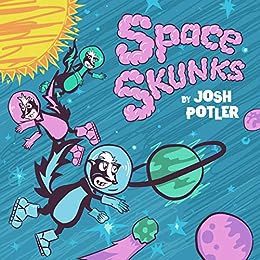 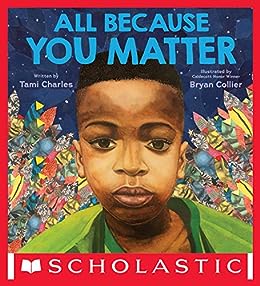 Who Was Kobe Bryant? (Who HQ Now)