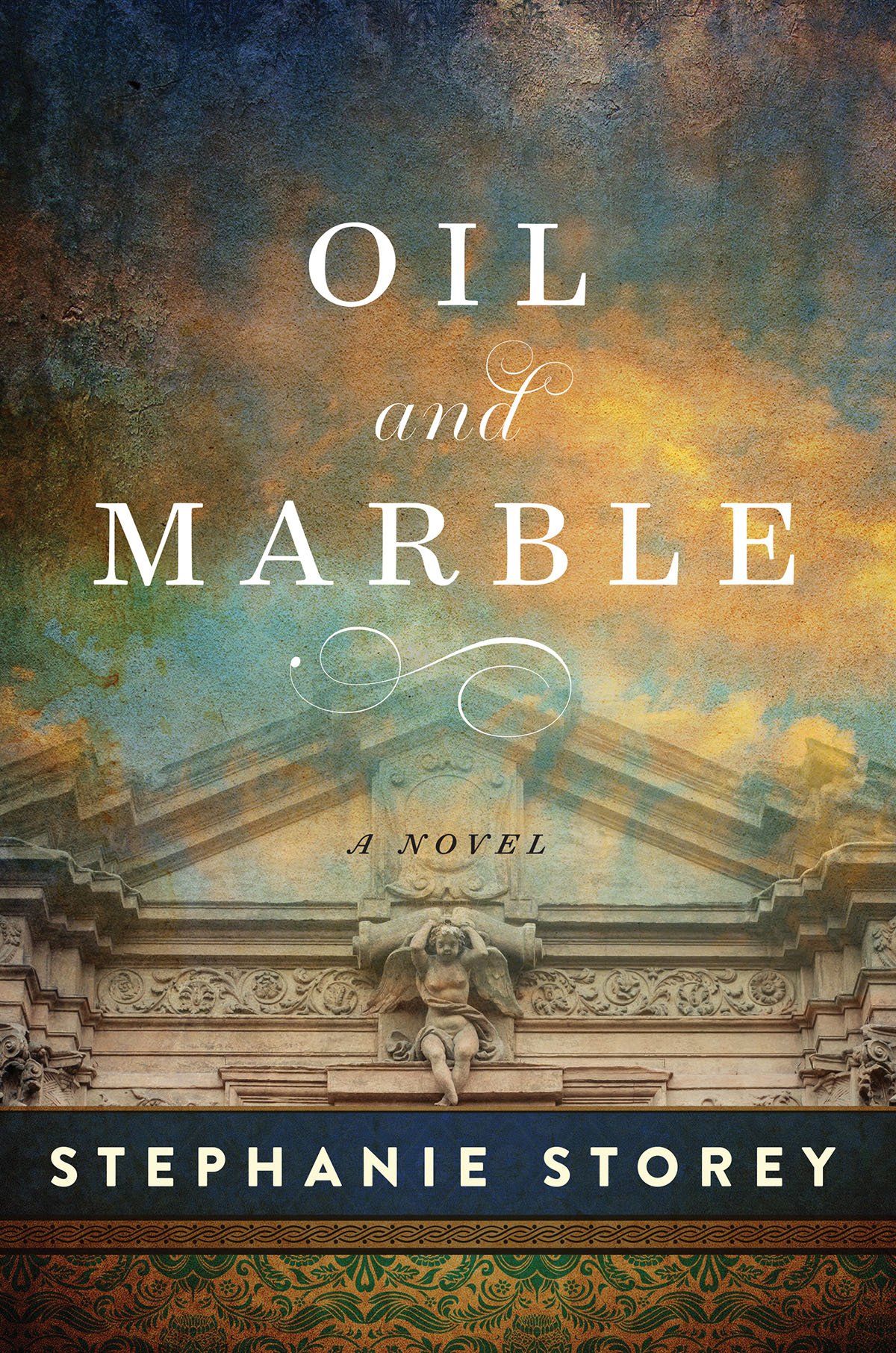 With extraordinary empathy into the minds and souls of the two great Renaissance artists, Storey offers a stunning art history thriller. From 1501 to 1505, Leonardo da Vinci and Michelangelo Buonarroti both lived and worked in Florence. Leonardo was a charming, handsome fifty year-old at the peak of his career. Michelangelo was a temperamental sculptor in his mid-twenties, desperate to make a name for himself.

Michelangelo is a virtual unknown when he returns to Florence and wins the commission to carve what will become one of the most famous sculptures of all time: David. Even though his impoverished family shuns him for being an artist, he is desperate to support them. Living at the foot of his misshapen block of marble, Michelangelo struggles until the stone finally begins to speak. Working against an impossible deadline, he begins his feverish carving.

Meanwhile, Leonardo’s life is falling apart: he loses the hoped-for David commission; he can’t seem to finish any project; he is obsessed with his ungainly flying machine; he almost dies in war; his engineering designs disastrously fail; and he is haunted by a woman he has seen in the market–a merchant’s wife, whom he is finally commissioned to paint. Her name is Lisa, and she becomes his muse.

Leonardo despises Michelangelo for his youth and lack of sophistication. Michelangelo both loathes and worships Leonardo’s genius.

Oil and Marble is the story of their nearly forgotten rivalry.

Oil and Marble: A Novel of Leonardo and Michelangelo 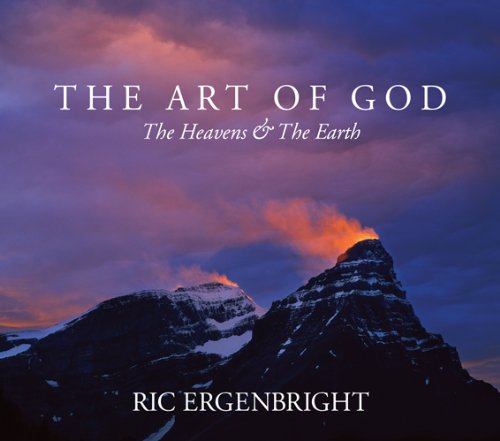 The Art of God

The Official Guide and Workbook for The Mixed Media Society: Creating a Community of Awesome Artists One Fun and Fabulous Art Project at a Time! 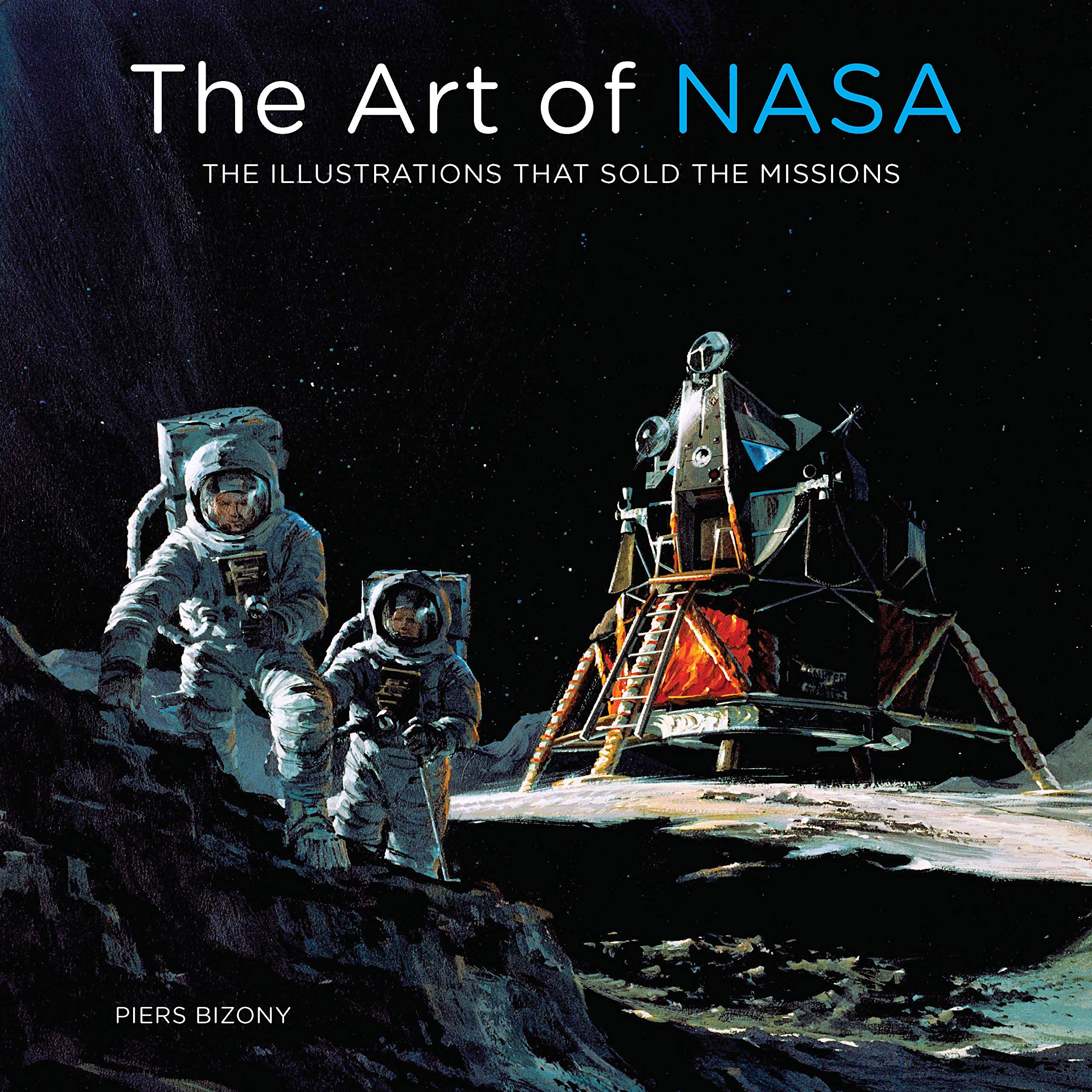 The Art of NASA: The Illustrations That Sold the Missions

The Art of WolfWalkers 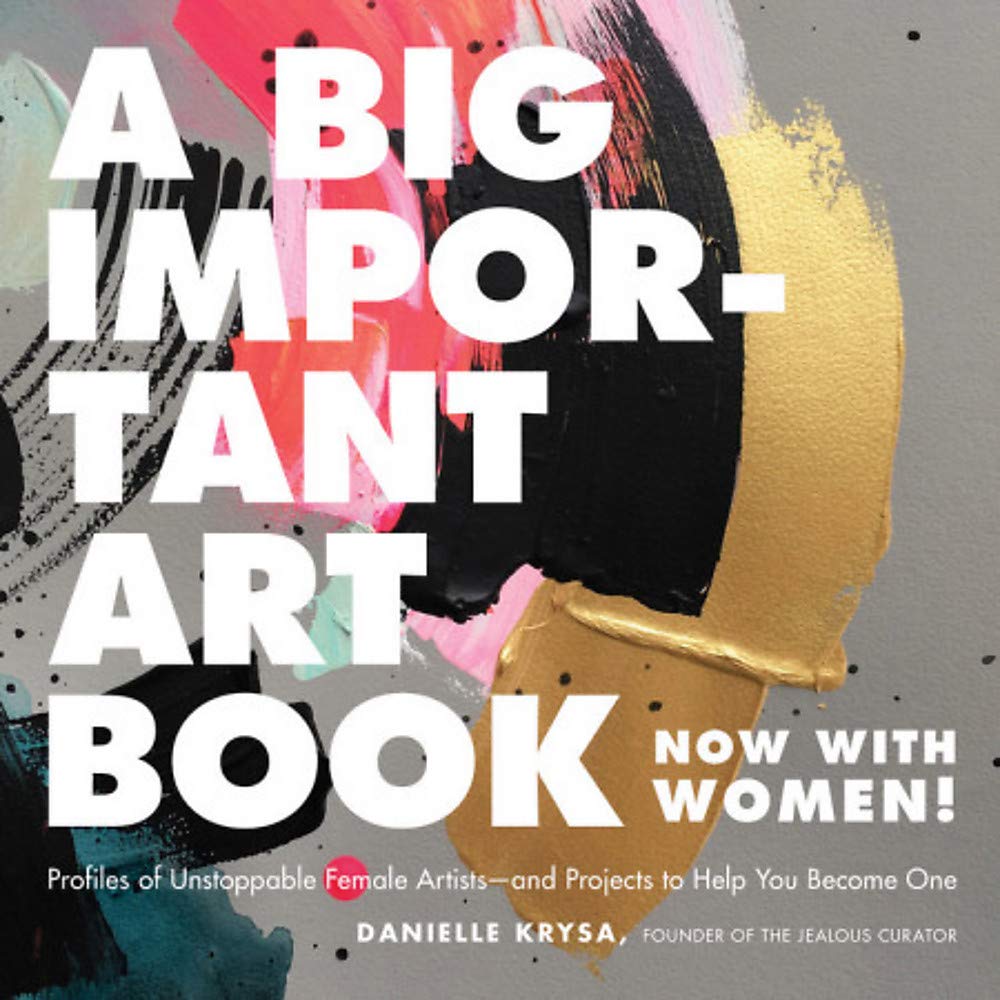 A Big Important Art Book (Now with Women): Profiles of Unstoppable Female Artists–and Projects to Help You Become One