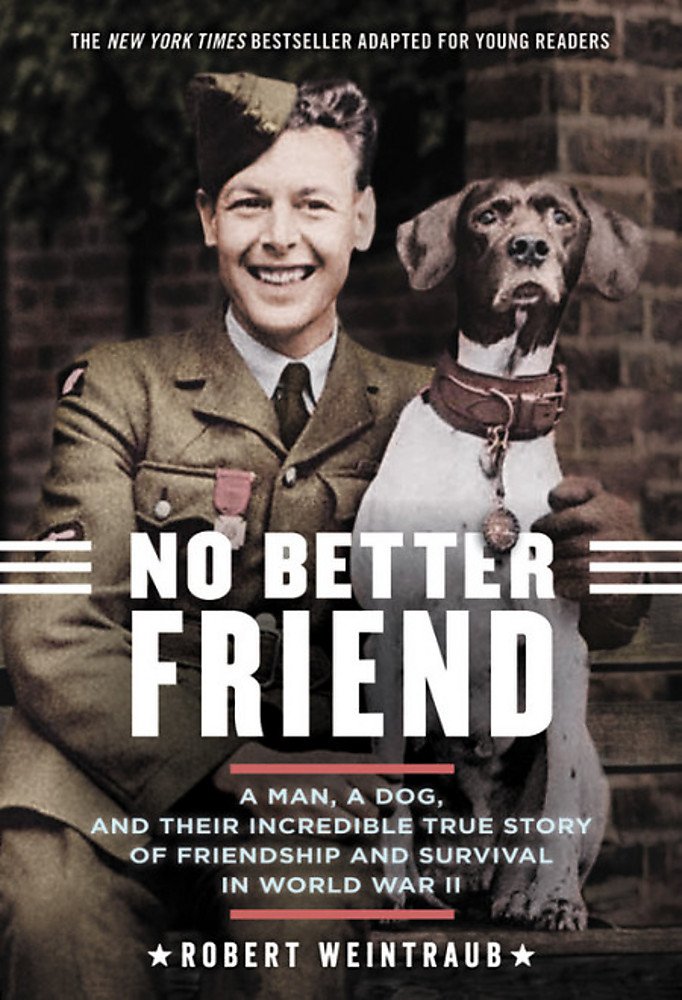 Discover an extraordinary tale of friendship and survival between a man and a dog in World War II in this young readers’ adaptation of the New York Times bestseller No Better Friend.

No Better Friend tells the incredible true story of Frank Williams, a radarman in Britain’s Royal Air Force, and Judy, a purebred pointer, who met as prisoners of war during World War II. Judy, who became the war’s only official canine POW, was a fiercely loyal dog who sensed danger–warning her fellow prisoners of imminent attacks and protecting them from brutal beatings. Frank and Judy’s friendship, an unbreakable bond forged in the worst circumstances, is one of the great recently unearthed stories of World War II.

As they discover Frank and Judy’s story in this specially adapted text, young readers will also learn about key World War II moments through informative and engaging sidebars, maps, photographs, and a timeline.

Teen Trailblazers: 30 Fearless Girls Who Changed the World Before They Were 20

Steve Jobs: The Man Who Thought Different: A Biography

The Disney Story: Chronicling the Man, the Mouse and the Parks

The 57 Bus: A True Story of Two Teenagers and the Crime That Changed Their Lives
0 0 vote
Article Rating
Subscribe
Login
0 Comments
Inline Feedbacks
View all comments