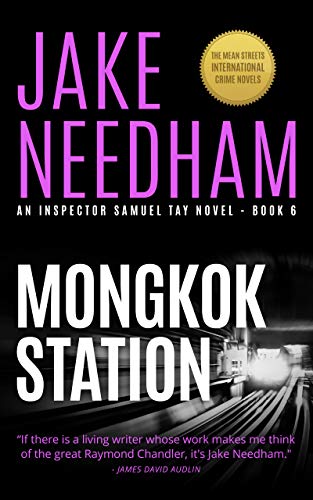 A city that’s falling apart, a man who’s falling apart, and a girl with a secret past who has disappeared without a trace. What complicates things is that the missing girl is the daughter of one of the most powerful men in America. She just doesn’t know it.

Hong Kong is teetering on the edge of anarchy. Violent street battles are raging between riot police and mobs demanding democracy.

Samuel Tay is a legendary Singapore homicide detective. He’s retired, but it was purely involuntary. It seems his legend made a lot of senior officers uneasy and they wanted him gone. John August is an American who has shadowy connections to the intelligence community. He’s done Tay a lot of favors in the past, and Tay owes him one.

When August asks Tay to come to Hong Kong to track down the missing girl, Tay doesn’t much want to go. August and his friends deal in the fate of nations. Tay deals with personal tragedies, one human being at a time. Even worse, he doesn’t like Hong Kong and, to be completely honest, he’s not all that fond of Americans either.

Regardless, Tay answers August’s call for help. He’s a man who honors his debts, his forced retirement really sucks, and there’s this woman… well, there’s always a woman in there somewhere, isn’t there?

August thinks that the triads may have kidnapped the missing girl. Tay doesn’t have the sources to get inside the Hong Kong triads so August teams him up with Jack Shepherd, an American lawyer living in Hong Kong who just might be the only white guy on the planet the triads trust.

Tay is considerably less than thrilled by that. Here he is in a city that seems only moments away from going up in flames, everybody is certain the missing girl is dead, and now he’s stuck with all these Americans. Can things get any worse than that? Oh yes, they absolutely can.

Tay has developed symptoms that indicate he may be very seriously ill. For everybody, there is always a last time around the track whether they know it when they make the trip or not. As Tay’s symptoms worsen, it begins to dawn on him that this missing girl just might be his own last time around.

If this really is the end for him, Samuel Tay vows he’s going to go out with one hell of a bang.

“Jake Needham is the real deal. His characters are moral men and women struggling in an increasingly immoral world, his suspense and plotting are top-notch, and his writing is exquisitely fine. Highly, highly recommended.” — Brendan DuBois, New York Times #1 bestselling author with James Patterson of THE SUMMER HOUSE

Writing the Big Book: The Creation of A.A.

How to Read Literature Like a Professor: A Lively and Entertaining Guide to Reading Between the Lines, Revised Edition 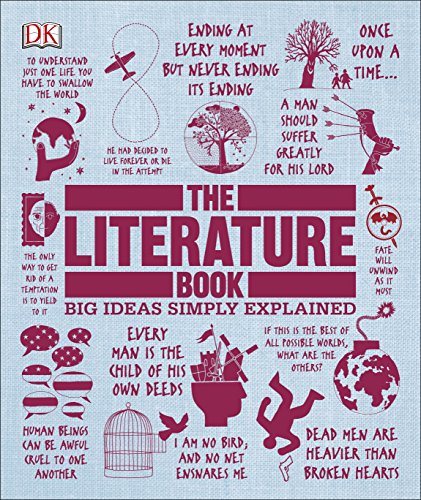 Never Wake A Witch – An Entertaining Picture Book for Kids Ages 3-5 years and above: A fun picture book for preschoolers and kids from ages 3-5 and above.

By a Thread: A Grumpy Boss Romantic Comedy