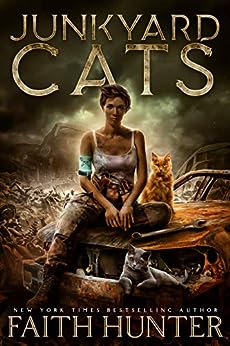 From the author of the best-selling Jane Yellowrock and Soulwood series comes a tough new heroine who is far more than she seems. Junkyard Cats is the first in a new novella series.

After the Final War, after the appearance of the Bug aliens and their enforced peace, Shining Smith is still alive, still doing business from the old scrapyard bequeathed to her by her father. But Shining is now something more than human. And the scrapyard is no longer just a scrapyard, but a place full of secrets that she has guarded for years.

This life she has built, while empty, is predictable and safe. Until the only friend left from her previous life shows up, dead, in the back of a scrapped Tesla warplane. Clutched in her cold fingers is a note to Shining—warning her of a coming attack.

With dread, Shining realizes: Someone knows who she is. Someone knows what she is guarding. Will she be able to protect the scrapyard? Will she even survive? Or will Shining have to destroy everything she loves to keep her secrets out of the wrong hands? 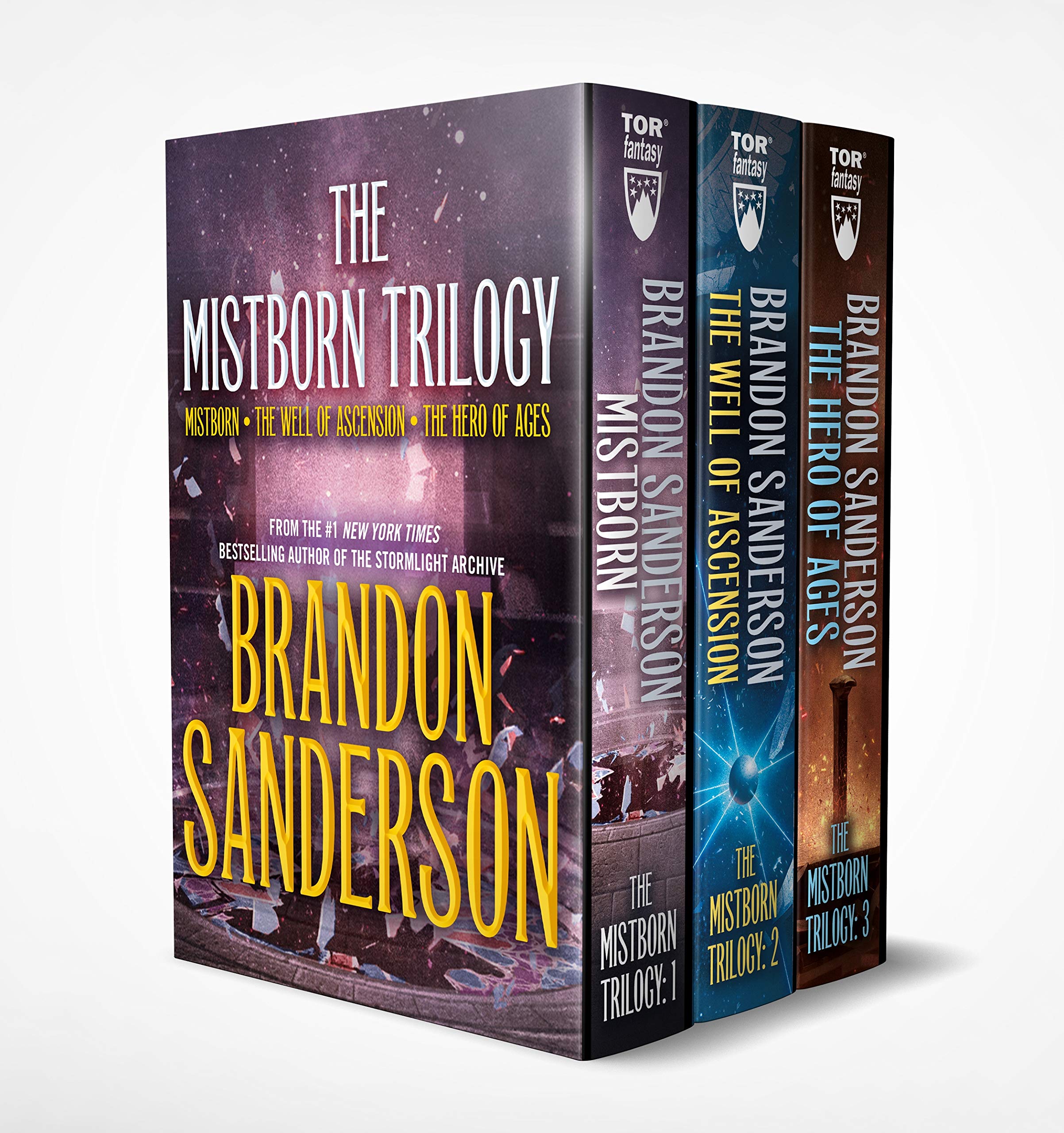