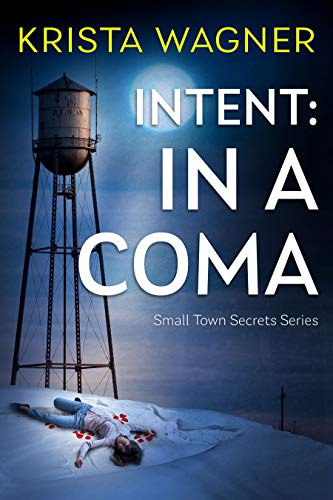 Cassi is the most-liked girl in school. Two days later, she winds up in a coma.

Cassi Walker has been Royal High School’s most-liked girl for the past four years, but a lot can happen in two days. Suddenly, she’s the school’s most-hated girl, but before she can figure out why, a ten-story fall off a water tower plunges her into a coma. Rumors fly that it was attempted suicide. Unfortunately, she has no memory of those final seconds before the fall.

Through a strange barrage of dreams, flashbacks, and an out-of-body journey, Cassi searches for answers. Soon, someone is leaving threatening notes, waiting expectantly for her to emerge from her coma. Cassi is about to uncover the mysteries behind what happened to her. But will she be able to handle the truth?

Book #5 is a psychological mystery suspense for young adult and up.

The Searcher: A Novel