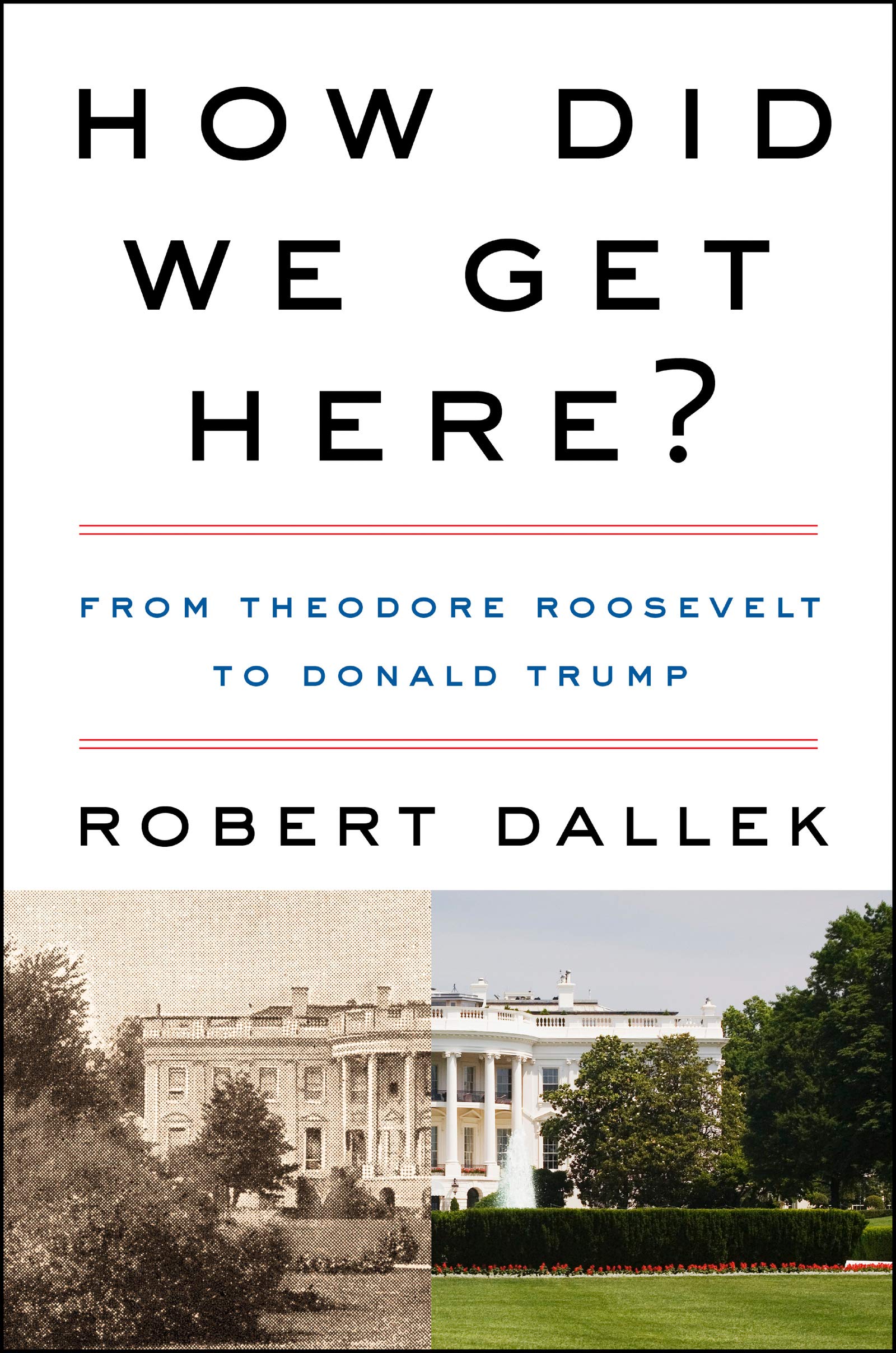 How Did We Get Here?: From Theodore Roosevelt to Donald Trump

The award-winning, New York Times bestselling historian considers the vast array of triumphs and failures of America’s modern presidents that paved a path to Donald Trump, offering an understanding of our current moment and hope for a way back to true leadership.

The struggle to preserve the Republic has never been easy or without perils. The rise of conflicting political parties, which the founders opposed, and President John Adams’ Alien and Sedition Acts repressing First Amendment rights made Franklin’s observation at the conclusion of the Constitutional Convention—“a republic, if you can keep it”—seem prescient.

In the twentieth century, America endured numerous struggles: economic depression, World War II, McCarthyism, the Vietnam War, Watergate, the Iran-contra scandal, the war in Iraq—all of which gave rise to demagogues, as did the growth and reach of mass media. But this wasn’t the Founding Fathers’ vision for our leadership. The resistance to putting a demagogue in the White House survived the anti-Communist agitation of the 1950s and the Vietnam War in the 1960s. But the latter opened the way for Richard Nixon’s election in 1968 and Watergate, which again tested our democratic institutions and the rule of law. Nixon’s resignation in August 1974 moved Vice President Gerald Ford, his successor, to declare, “My fellow Americans, our long national nightmare is over.”

But was it? Donald Trump’s 2016 election has presented a new challenge. How did past politics and presidential administrations pave the way for this current assault on American democracy? Our nation’s history provides reassurance that we will restore our better angels to government. Yet it must be considered that earlier administrations and public outlook facilitated the rise of such an un-presidential character as Trump in the first place. In How Did We Get Here?, Robert Dallek considers a century of modern administrations, from Teddy Roosevelt to today, shining a light on the personalities behind the politics and the voters who elected each. His cautionary tale reminds us that the only constant in history is change, but whether for good or ill the choice is Americans’ to make.

How Did We Get Here?: From Theodore Roosevelt to Donald Trump

How to Destroy America in Three Easy Steps

One Vote Away: A Brief History of the Supreme Court of the United States

Presidents of War: The Epic Story, from 1807 to Modern Times

Prisoners of Geography: Ten Maps That Explain Everything About the World (1) (Politics of Place)

One Vote Away: How a Single Supreme Court Seat Can Change History

Off the Record: My Dream Job at the White House, How I Lost It, and What I Learned

A Young People’s History of the United States: Columbus to the War on Terror (For Young People Series)