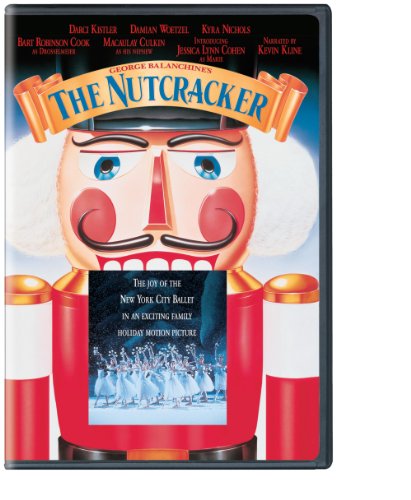 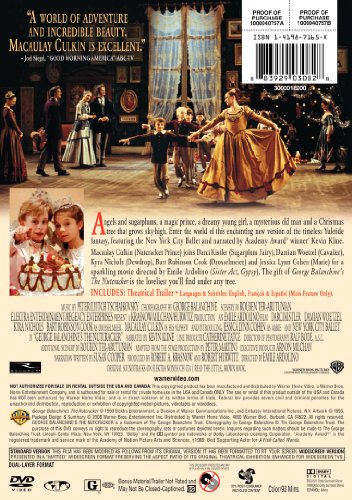 George Balanchine’s The Nutcracker (1993) (DVD)
The first feature film to showcase the world’s most beloved ballet, this joyous interpretation of the holiday classic tells the story of a young girl whose love for a toy turns it into the handsome prince Macaulay Culkin (“Richie Rich,” “Home Alone”), and together they are brought to the Land of Sweets, where an enchanting spectacle awaits them. Directed by Academy Award-winner Emile Ardolino (“Sister Act,” “Dirty Dancing”) and narrated by Academy Award-winner Kevin Kline (“Dave,” “A Fish Called Wanda”). USA Today says this film is “wrought with the grace, gentility, artistry and shimmering glow of nostalgia” while the New York Times calls it quite simply “captivating”.

The Lying Life of Adults

The Little Library Year: Recipes and Reading to Suit Each Season

Dynamics of Spiritual Life: An Evangelical Theology of Renewal

Waiting Is Not Easy! (An Elephant and Piggie Book)

The Lottery and Other Stories (FSG Classics)