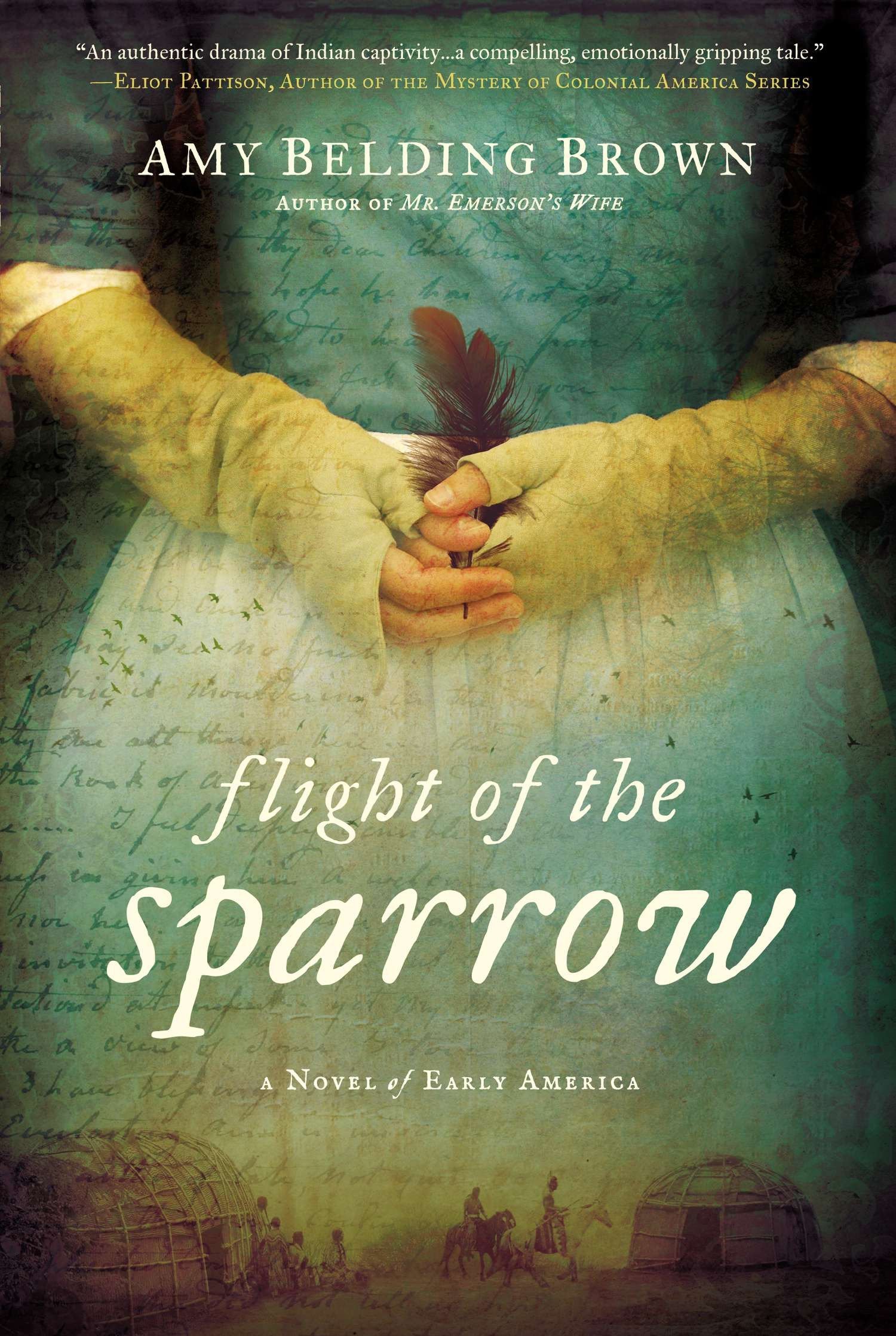 Massachusetts Bay Colony, 1676. Even before Mary Rowlandson was captured by Indians on a winter day of violence and terror, she sometimes found herself in conflict with her rigid Puritan community. Now, her home destroyed, her children lost to her, she has been sold into the service of a powerful woman tribal leader, made a pawn in the ongoing bloody struggle between English settlers and native people.

Battling cold, hunger, and exhaustion, Mary witnesses harrowing brutality but also unexpected kindness. To her confused surprise, she is drawn to her captors’ open and straightforward way of life, a feeling further complicated by her attraction to a generous, protective English-speaking native known as James Printer. All her life, Mary has been taught to fear God, submit to her husband, and abhor Indians. Now, having lived on the other side of the forest, she begins to question the edicts that have guided her, torn between the life she knew and the wisdom the natives have shown her.

Based on the compelling true narrative of Mary Rowlandson, Flight of the Sparrow is an evocative tale that transports the reader to a little-known time in early America and explores the real meanings of freedom, faith, and acceptance.

The Guest Book: An Exclusive Novel

The Lions of Fifth Avenue: A Novel

Daisy Jones & The Six: A Novel

A Woman Is No Man: A Novel