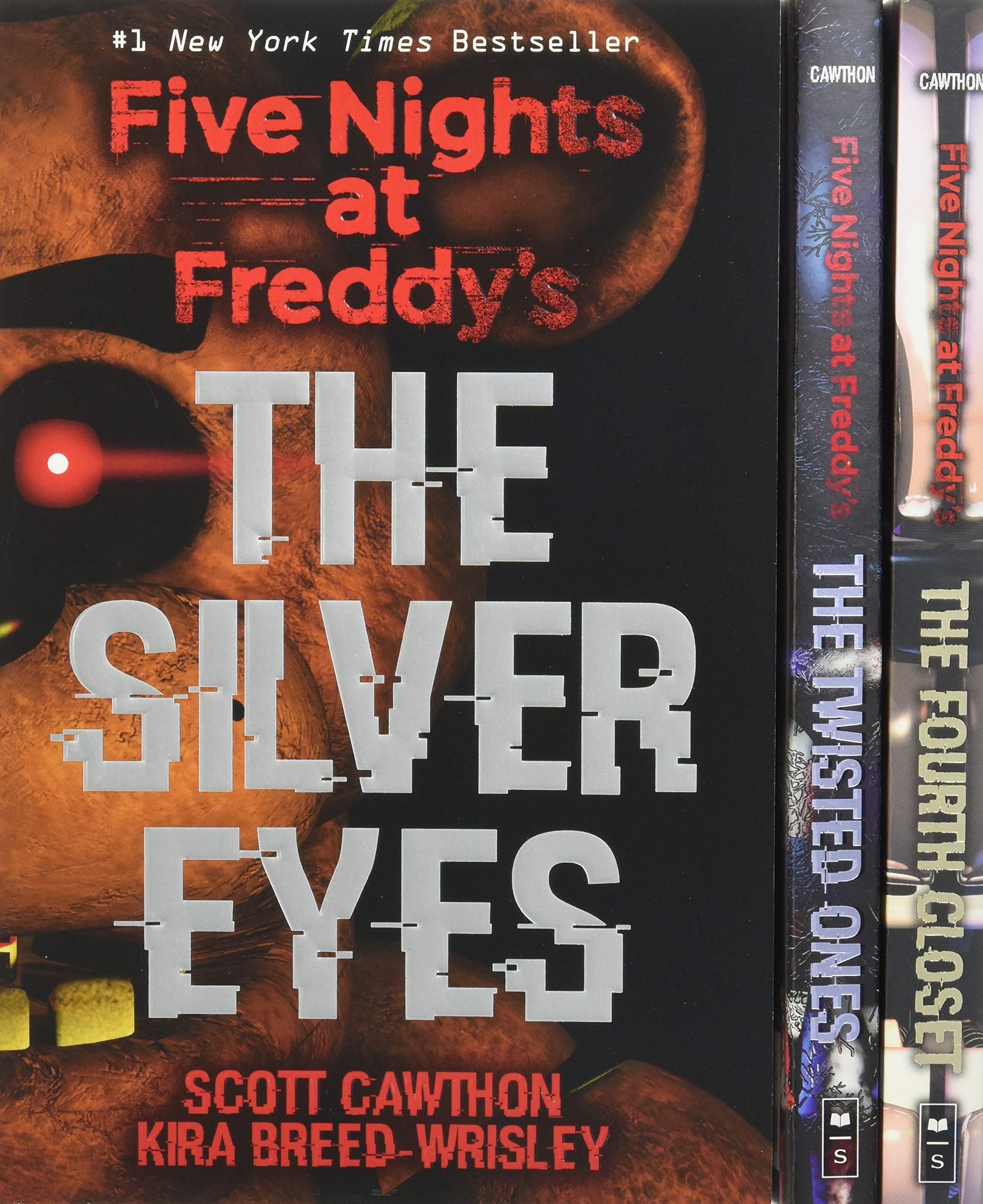 From the #1 New York Times bestselling author and creator of Five Nights at Freddy’s, don’t miss this three-book boxed set, which includes an original print inspired by the trilogy!
It’s been 10 years since the horrific murders at Freddy Fazbear’s Pizza tore the town of Hurricane, Utah, apart. Charlie, whose father owned the pizzeria, reunites with her childhood friends on the anniversary of the tragedy, and together they revisit the abandoned pizza place. After they discover a way inside, they realize that things are not as they used to be. The four animatronic mascots that once entertained patrons have a dark secret . . . one that sets Charlie and her friends on a path to unravel the many mysteries her father — and his twisted partner — left behind.Don’t miss this boxed set from the #1 New York Times bestselling authors and creator of the game, which includes an original print inspired by the trilogy!

Requiem For My Rave: The Story of Anabolic Frolic, Happy Hardcore, and Hullabaloo!

Lord of the Flies