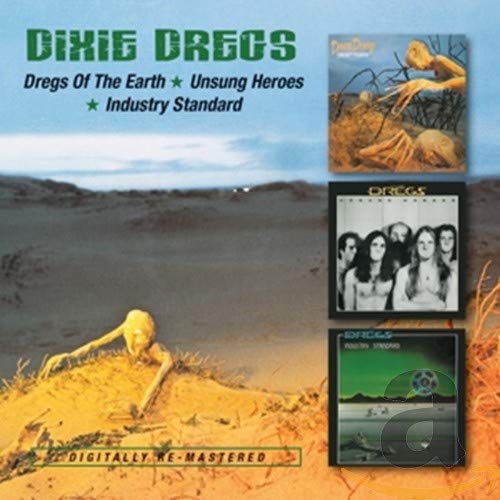 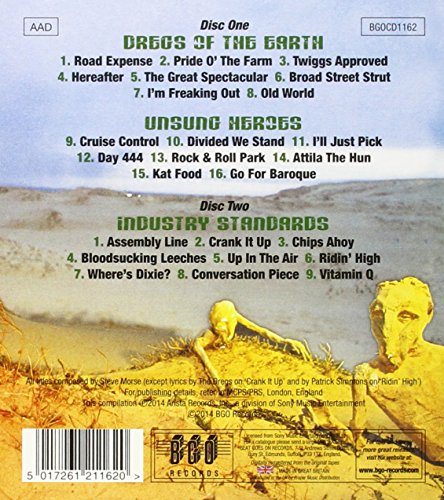 Dregs of the Earth Unsung Heroes Industry Standard
Digitally re-mastered two CD set containing a trio of albums from the early 1980s, originally on Arista, from the Southern Rock instrumental group. Led by guitarist Steve Morse who wrote and produced all the material on these album. All three albums went on to enter the US Top 100 Albums chart. When the Dregs broke up in 1983, Morse briefly joined Kansas and since 1994 has been a member of Deep Purple. The Dregs continue to occasionally record and gig.

Longevity Industry 1.0: Defining the Biggest and Most Complex Industry in Human History 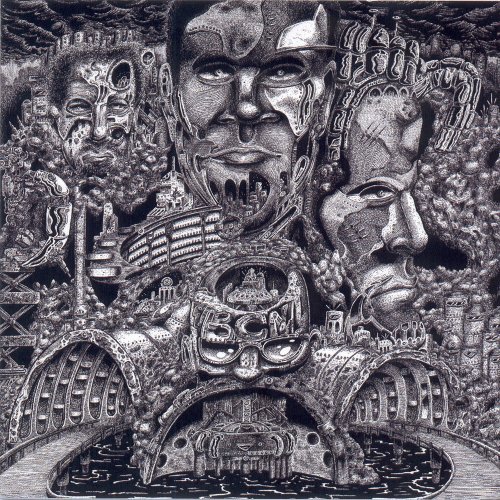 Men of Industry by Bcm International

The Power of Stillness: Mindful Living for Latter-day Saints