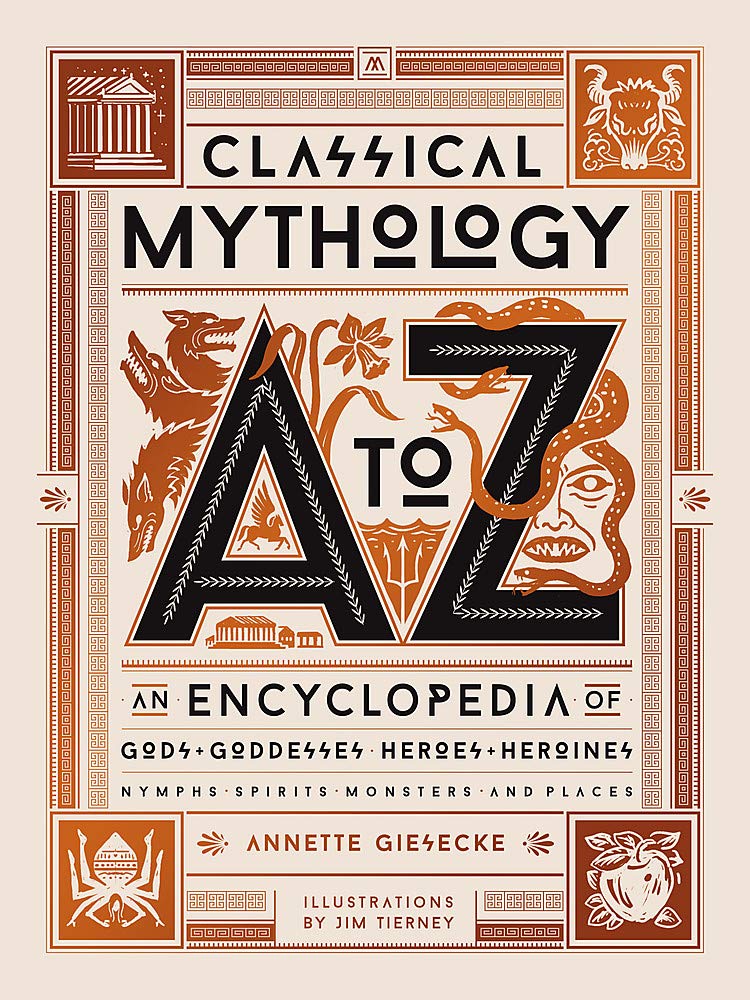 An encyclopedic A-to-Z guide, this beautifully illustrated volume offers hundreds of rich, fascinating definitions of 700 major and minor characters, creatures, and places of classical mythology.
Classical Mythology A-to-Z is a comprehensive and engrossing guide to Greek and Roman mythology. Written by Annette Giesecke, PhD, Professor of Classics and Chair of Ancient Greek and Roman Studies at the University of Delaware, this brilliant reference offers clear explanations of every character and locale, and captures the essence of these timeless tales.
From the gods and goddesses of Mount Olympus and the heroes of the Trojan War to the nymphs, monsters, and other mythical creatures that populate these ancient stories, Giesecke recounts, with clarity and energy, the details of more than 700 characters and places. Each definition includes cross-references to related characters, locations, and myths, as well their equivalent in Roman mythology and cult.
In addition to being an important standalone work, Classical Mythology A-to-Z is also written, designed, and illustrated to serve as an essential companion to the bestselling illustrated 75th-anniversary edition of Mythology by Edith Hamilton, including 10 full-color plates and 2-color illustrations throughout by artist Jim Tierney. 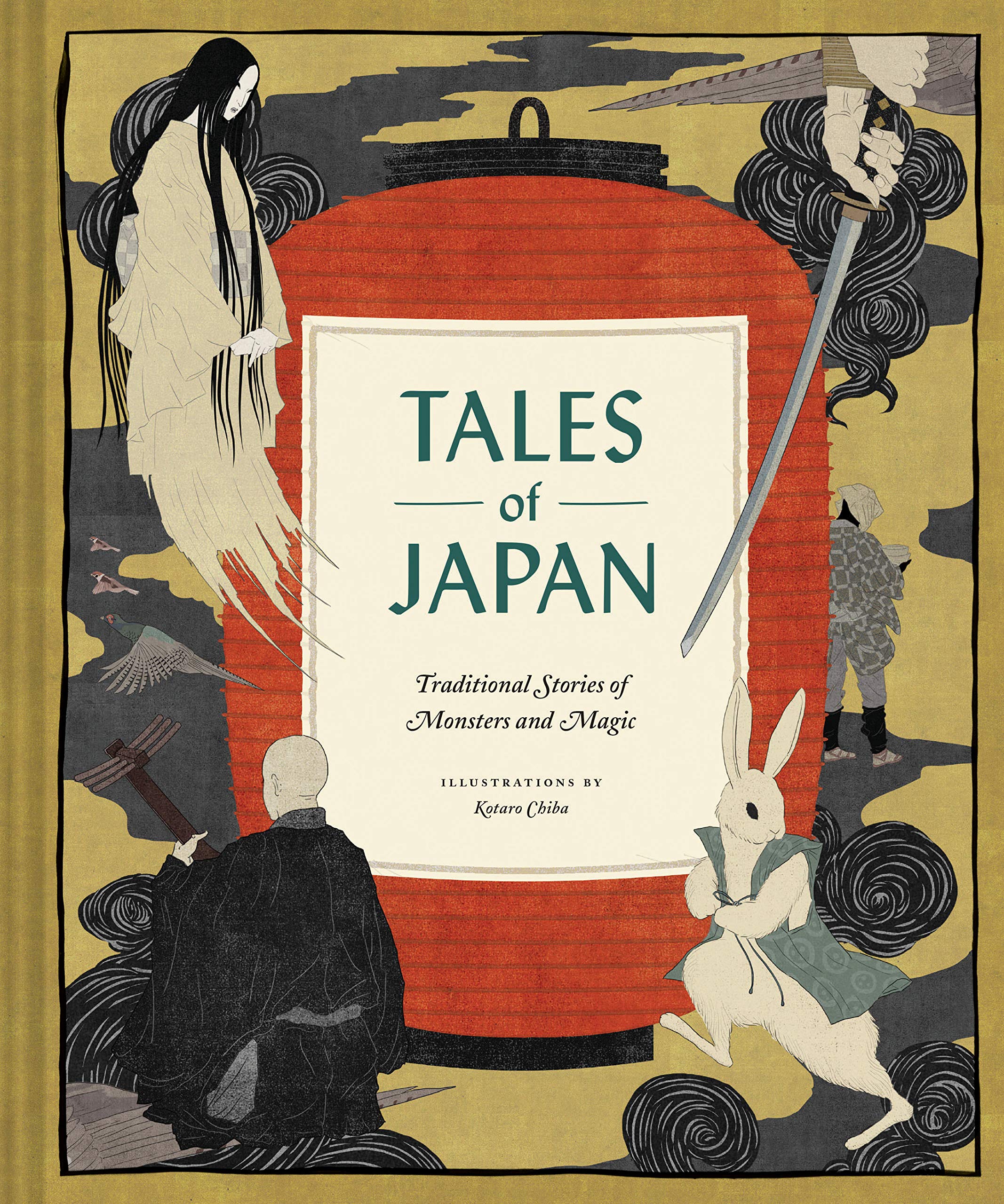 The Lost Hero (The Heroes of Olympus, Book 1)

The Lightning Thief (Percy Jackson and the Olympians, Book 1)

The Song of Achilles: A Novel

The Girl Who Lived: A Thrilling Suspense Novel