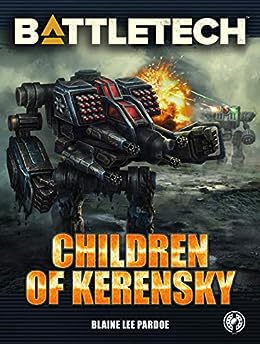 A RACE TO VICTORY…

Terra. For centuries, it has been the Clans’ ultimate prize. As prophesied by their founder, Nicholas Kerensky, the Clan that conquers Terra shall ascend above all others to become the ilClan, ruler over the rest of the Clans. And its leader shall become the ilKhan, and will lead the Inner Sphere into a new era.

And now, nearly a century after the Clan Invasion, two Clans race to be the first to reach Terra and the ultimate prize. On one side is Alaric Ward, Khan of Clan Wolf, a brilliant warrior and complex mix of the best of the Clans and the Inner Sphere. He comes to save the Inner Sphere from itself, intending to construct a new empire among the stars. His main adversary is Chingis Khan Malvina Hazen, the brutal, ruthless leader of Clan Jade Falcon. Forged in a tradition where only the strong survive, she leads her touman not to save the Inner Sphere, but to raze it to ashes and rebuild it according to her own twisted vision.

All that stands between them and a decisive victory that will reshape the Inner Sphere forever is the impenetrable barrier shielding Terra from invasion, not to mention the forces of the once-mighty Republic, which has no plans to surrender without a vicious fight…the only question is, who will reach Terra first? 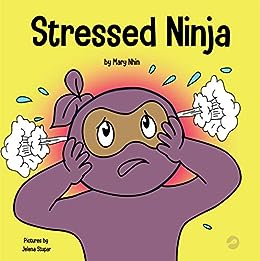 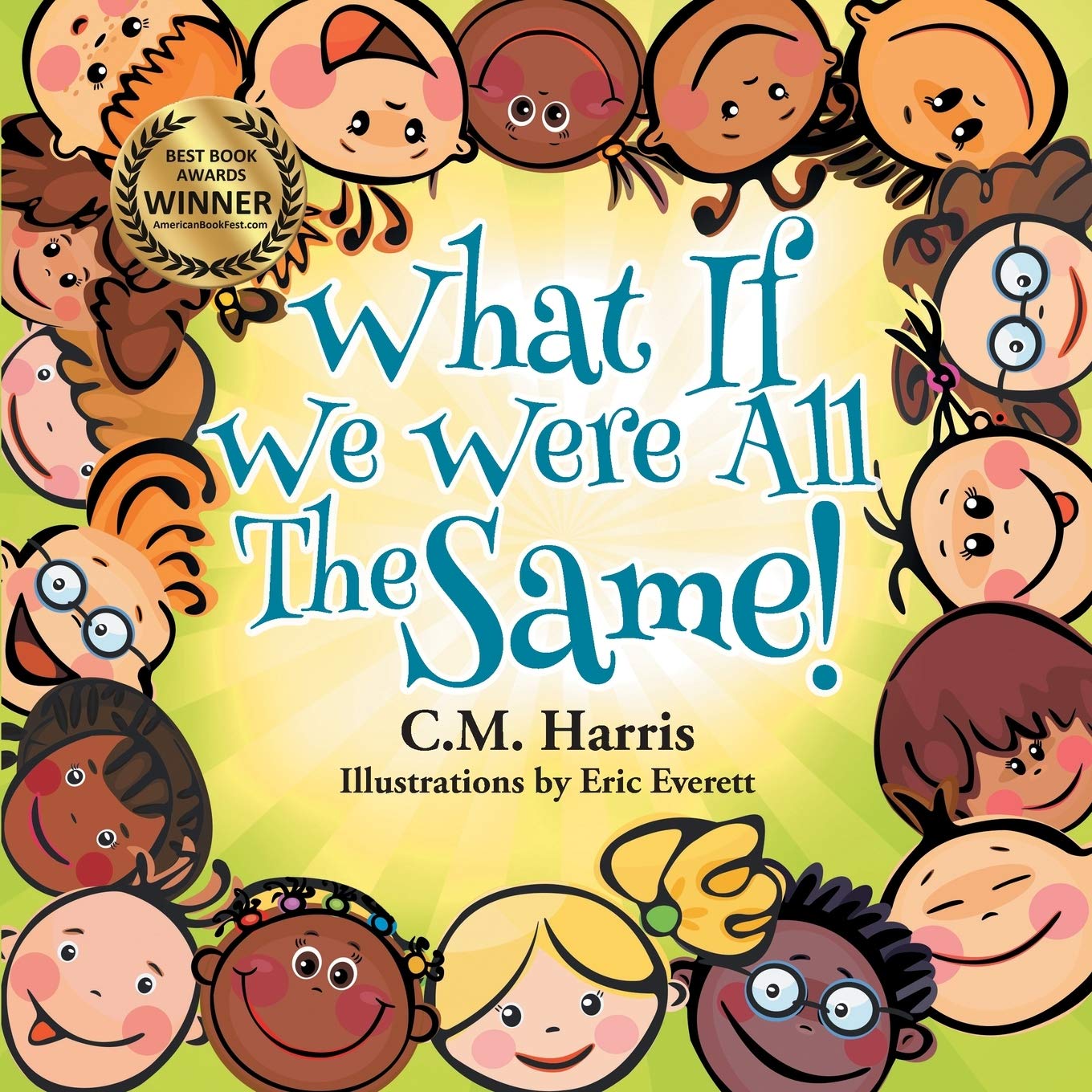 What If We Were All The Same!: A Children’s Book About Ethnic Diversity and Inclusion 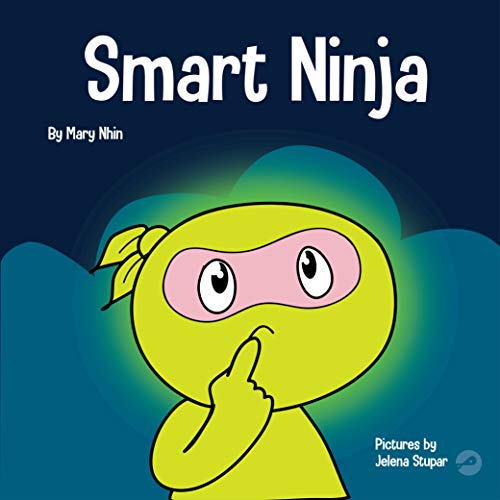 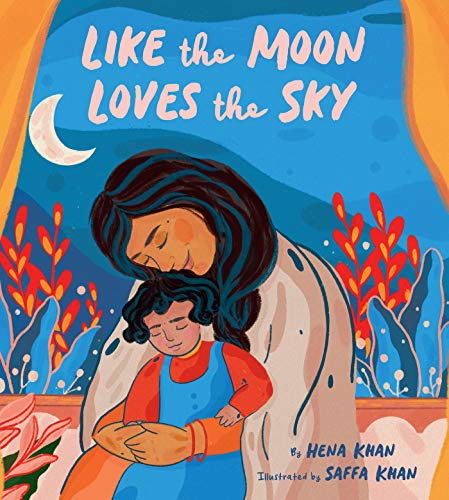 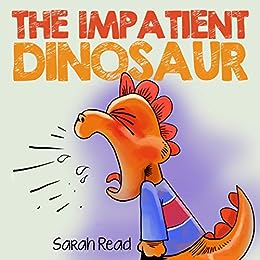 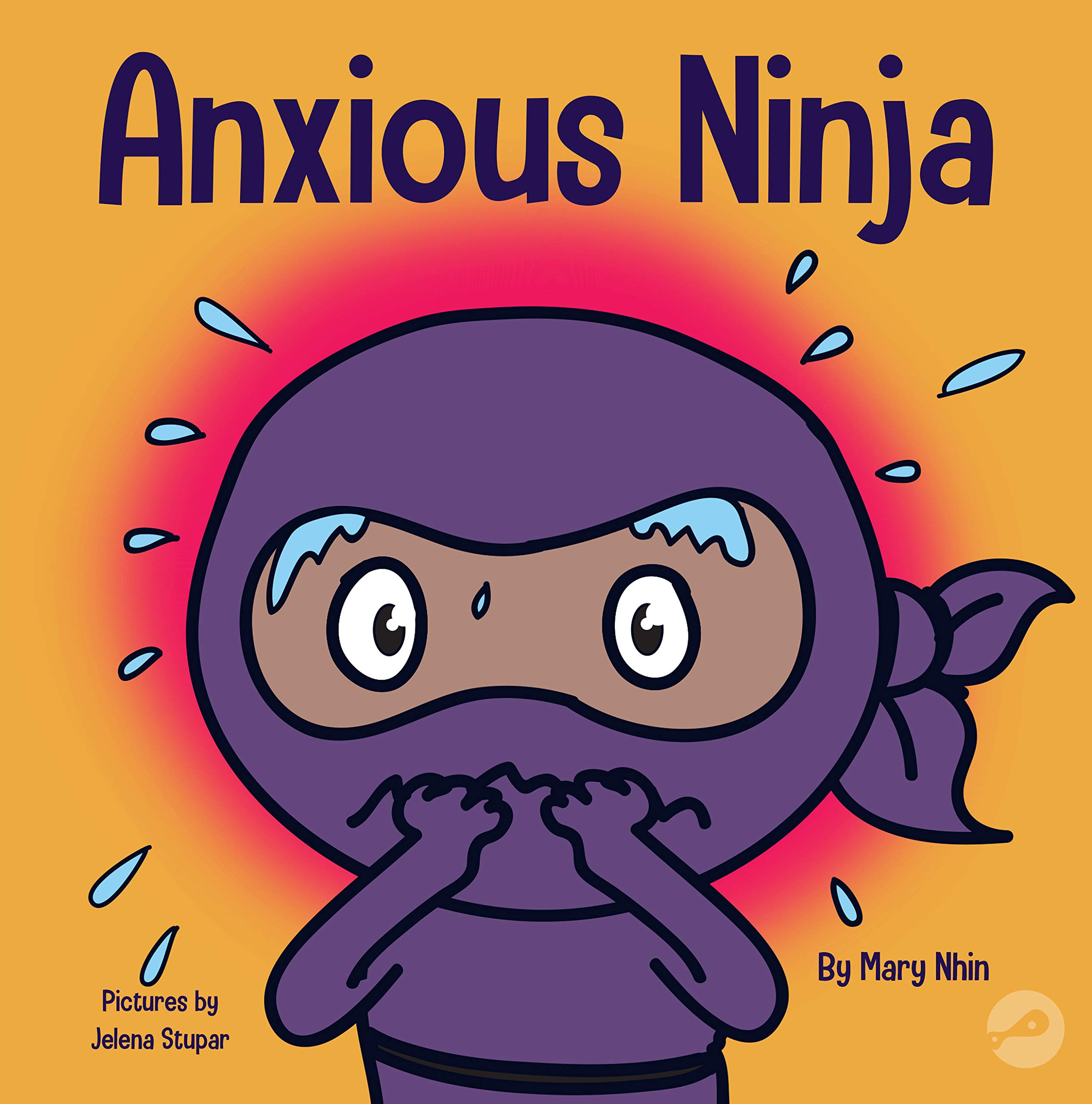