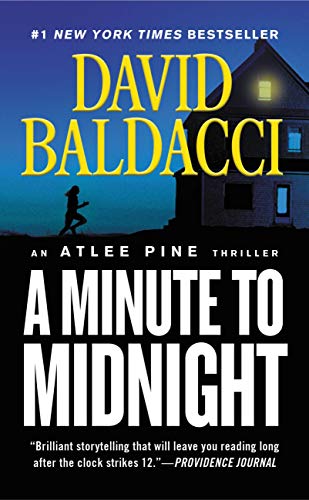 In this #1 New York Times bestselling thriller, FBI Agent Atlee Pine returns to her Georgia hometown to investigate her twin sister’s abduction, only to encounter a serial killer.
FBI Agent Atlee Pine’s life was never the same after her twin sister Mercy was kidnapped — and likely killed — thirty years ago. After a lifetime of torturous uncertainty, Atlee’s unresolved anger finally gets the better of her on the job, and she finds she has to deal with the demons of her past if she wants to remain with the FBI.
Atlee and her assistant Carol Blum head back to Atlee’s rural hometown in Georgia to see what they can uncover about the traumatic night Mercy was taken and Pine was almost killed. But soon after Atlee begins her investigation, a local woman is found ritualistically murdered, her face covered with a wedding veil — and the first killing is quickly followed by a second bizarre murder.
Atlee is determined to continue her search for answers, but now she must also set her sights on finding a potential serial killer before another victim is claimed. But in a small town full of secrets — some of which could answer the questions that have plagued Atlee her entire life — and digging deeper into the past could be more dangerous than she realizes . . .

A Minute to Midnight (An Atlee Pine Thriller Book 2) 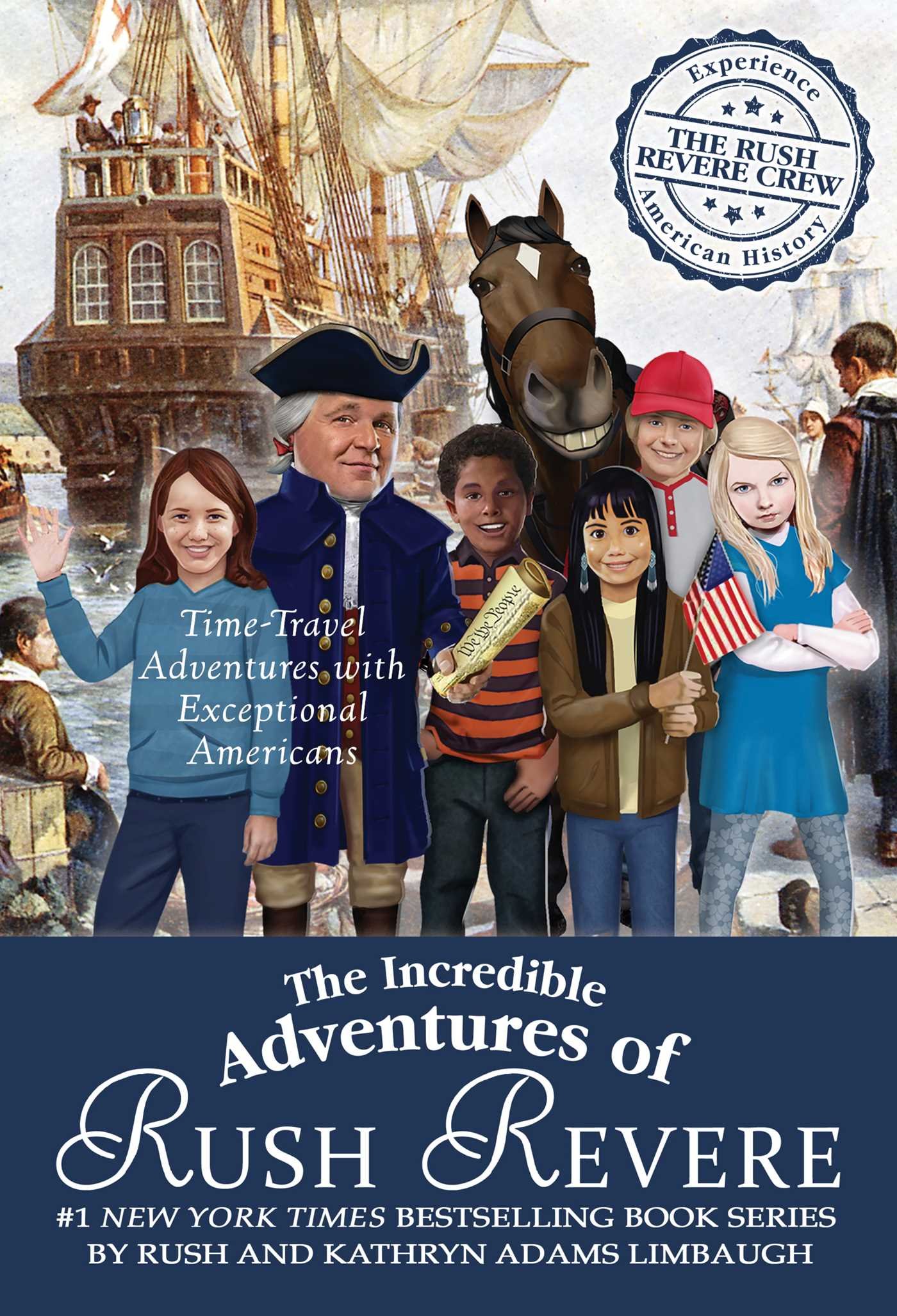 DANCING WITH DEATH: An Epic and Inspiring Travel Adventure

The Hunter: An Enemies-to-Lovers Romance

The Twenty-Ninth Day: Surviving a Grizzly Attack in the Canadian Tundra